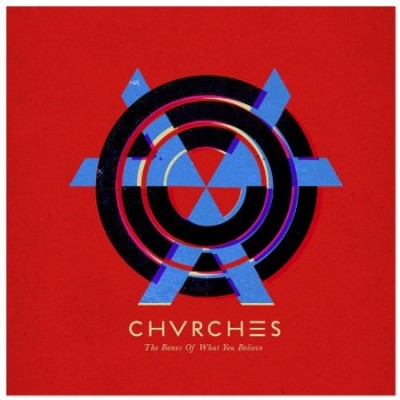 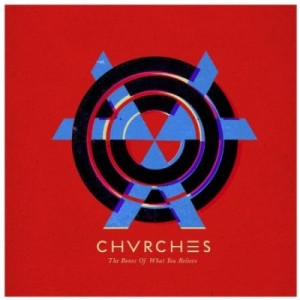 Although it was set in place long, long ago that the most anticipated album of 2013 would be Reflektor, the buzz around Scottish three-piece Chvrches most here and across the Atlantic has meant that there’s no little anticipation surrounding this release either.

Chvrches stand at that point where indie meets electronica, and musical forbears might be considered to be the likes of Depeche Mode, Dubstar and Saint Etienne, though they plough their own furrow enough that they are far from being derivative. They’ve spoken of their desire to make sure that their début would not just be anthems like the singles (but when they’re tunes as strong as ‘Recover’ and album opener ‘The Mother We Share’ that wouldn’t necessarily have been an awful record).

Tracks like ‘We Sink’ and ‘Science/Vision’ show the different sides to the band, that they can do anthemic and upbeat, but also dark and brooding. It hangs together well as an album and whilst they’ve been hugely popular with taste-makers over the last few months, I would like to think that they could make the leap to mainstream success, because, quite frankly, they deserve to do so.

3 thoughts on “Chvrches – The Bones Of What You Believe (Virgin)”