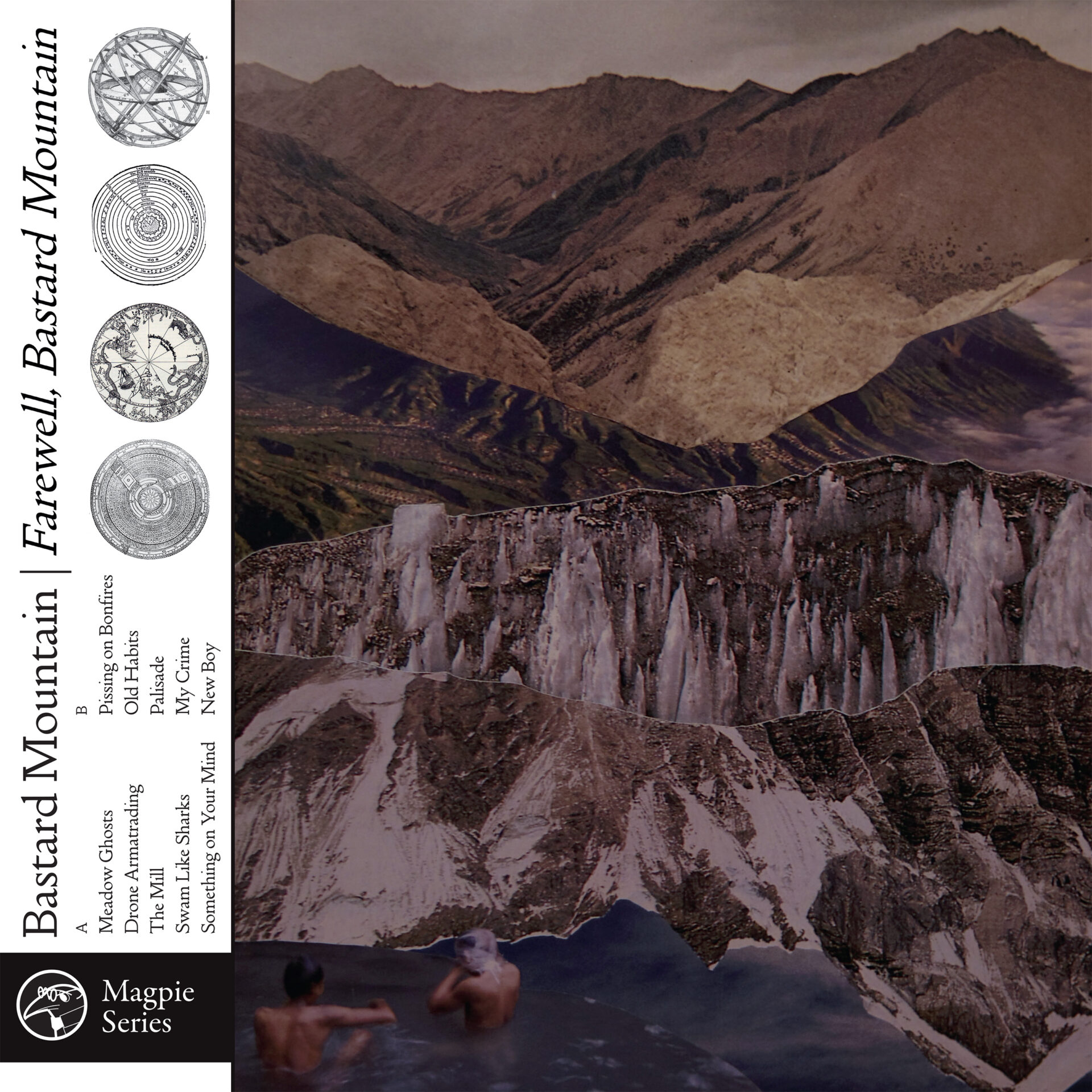 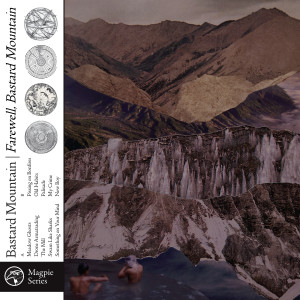 Is it just me or does this sound like a slo-mo Neil Young emerging from some mystical twilight haze? Sneak preview of a forthcoming gem – if this is anything to judge by – from Bastard Mountain – a kind of all star gathering of talents plucked Sparrow and the Workshop, Meursault, Eagle Owl and James Yorkston and the Athletes.

This ‘un – incidentally called ‘Meadow Ghosts’ is pulled from a soon to be released album via the adored Song, by Toad imprint entitled ‘Farewell, Bastard Mountain’. Appealing all at once to a spectral spectrum that broadly casts its net from Cave’s ‘Murder Ballads’ to The Delgados and touching base along the way with both Set Fire to Flames and Glissando and all who spirit between, ‘meadow ghosts’ is a beautifully haunting and harrowing slice of bewitchment shimmered amid a curdling of timeless wood carved folk personas etched in fleeting aural apparitions. Expect further glowing reception when we nail finished copies.