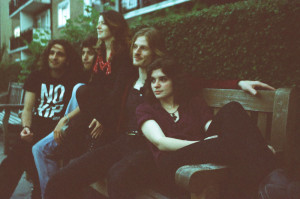 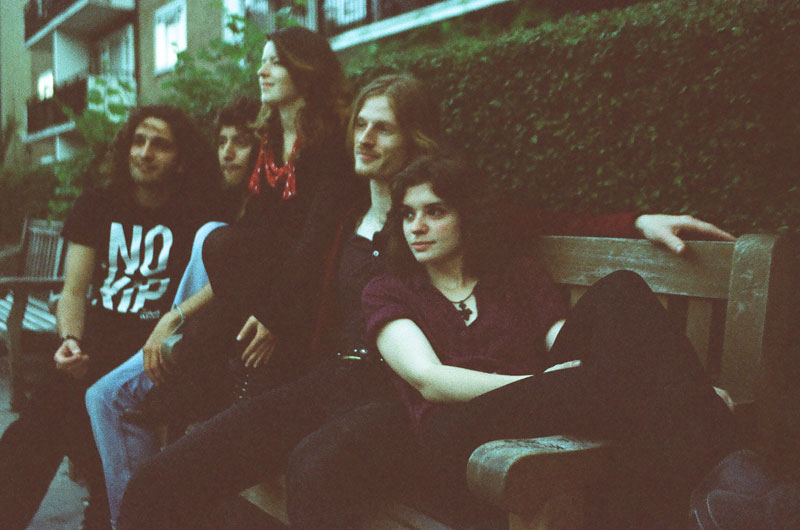 London-based 5-piece The Sticklers have given us the premiere for their new video ‘Mr. Needlove’ a foot stomping pop romp that in their own words ‘fuse hard headed rock’n’roll, soaring soul and nimble-fingered folk fiddle.’ There’s more than a hint of the playfulness of Dexy’s Midnight Runners here laced with a good time rock n roll effervescence, that perfectly suits the carefree summer atmosphere of their barge ride performance!

‘Fresh from the studio and the release of the “Hold It Up To The Light” E.P in London, The Sticklers are extending their reach across the country, with a series of performances along the South Coast late September, including shows St. Ives Folk Festival, and Northern excursions in the pipe-line for early next year.’