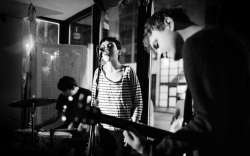 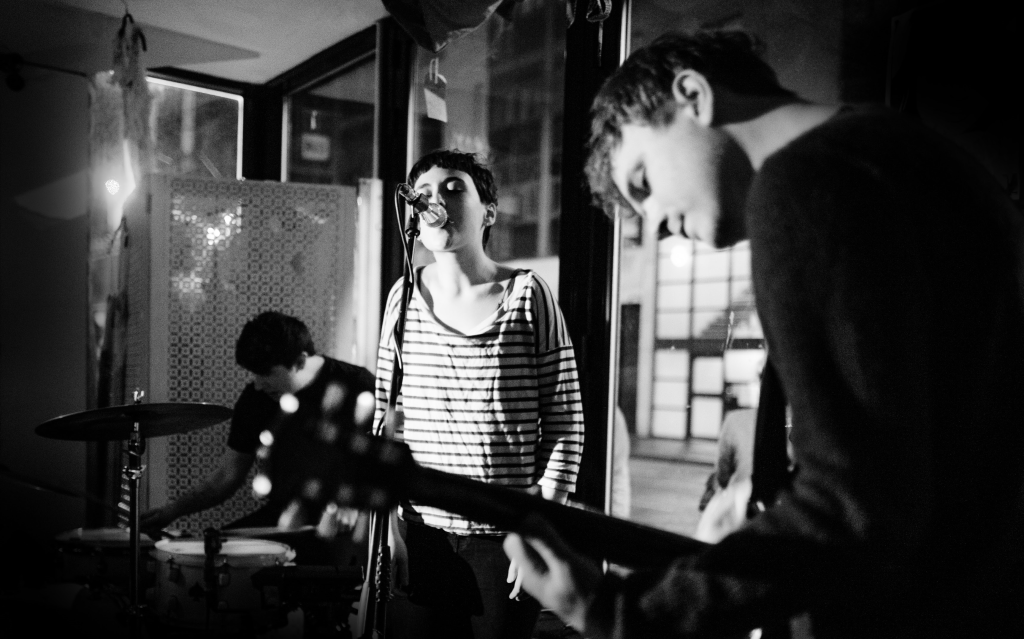 London trio Flowers are onto something, distilling their hitherto raw, fuzzy pop songs down to their component parts has clearly allowed for their songs to really well…. bloom(darn these puns)…But it’s true take their sumptuous new single ‘Joanna’ that’s subtle instrumentation drum twitches, clean guitar lines jangle while Rachel’s wanton vocals telling a tale of a tragic female protagonist, pierce cold hearts casting a spell upon the listener rather comparable to that of Harriet Wheeler of The Sundays.


Their debut album Do What You Want To, It’s What You Should Do (out Sept 8/9 (Fortuna POP!/Kanine) produced by Bernard Butler is eagerly awaited around these parts….