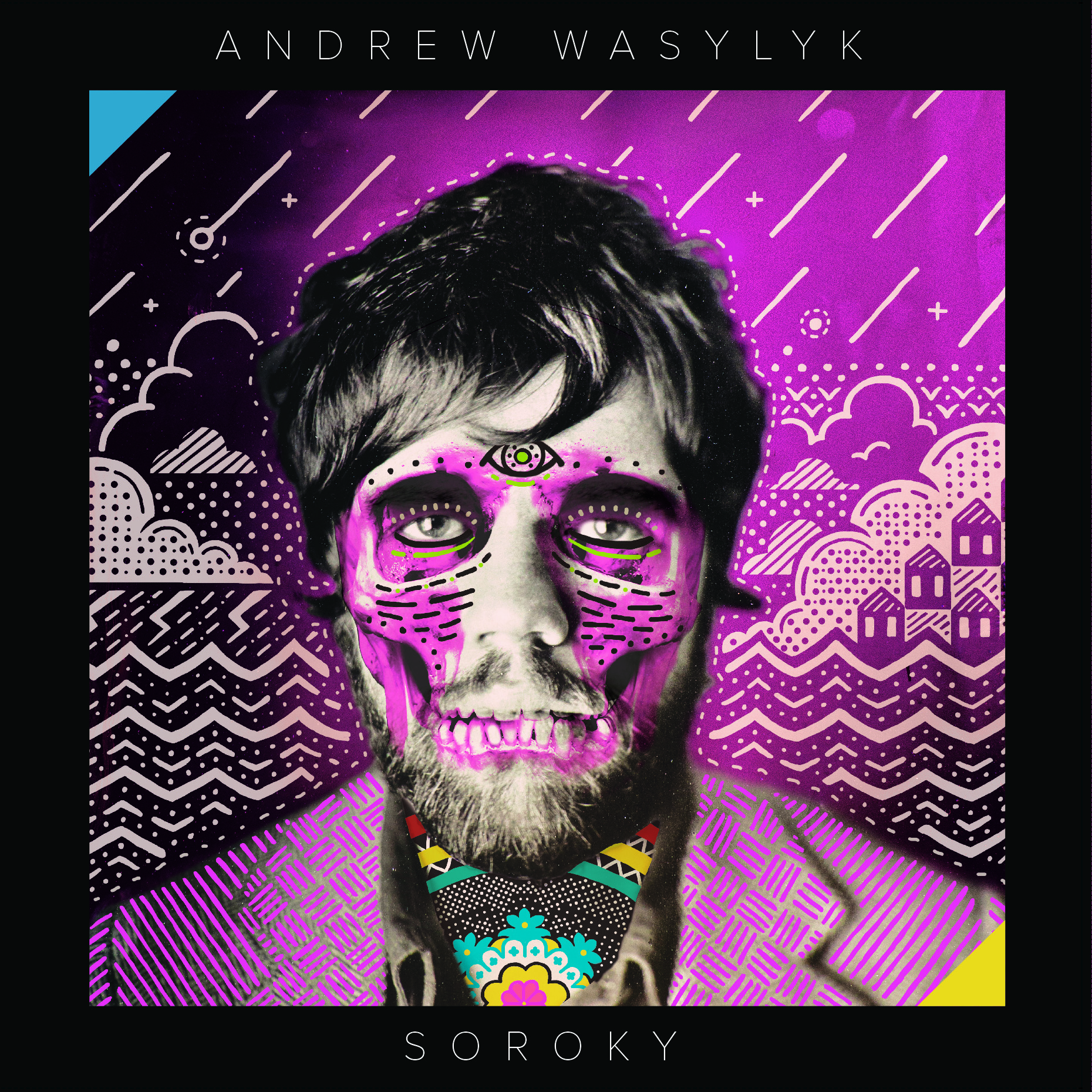 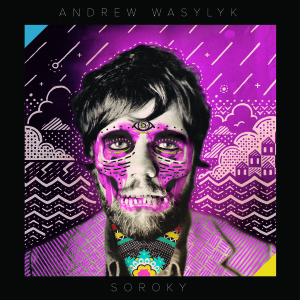 Andrew Wasylyk (the moniker of Andrew Mitchell) isn’t a familiar name yet, but if his debut album Soroky is anything to go by, it won’t take long.  You know those times when you’re either hungover or still groggy from sleep, but you still need music of some sort?  There are those times when you need something harsh to shock your system and wake you up instantly, and sometimes you need coddling a little and require something rather more gentle to ease you into the morning; fortunately for everyone Soroky falls into the latter category.

It’s reminiscent of The Beatles at their most sublime, and classic film soundtracks of years long gone.  Light-footed, with atmosphere in abundance, the occasional foray into eerie, and a haze of Golden Era Hollywood throughout.  Every now and then – as in ‘Graves In The Summer Sun’ – it breaks out of that mold briefly and does something other but it always returns back to where it began, leaving no trace of having broken anything at all.

It opens on the cinematic glow – with a touch of the aforementioned eerie quality – of ‘Last Of The Loved’ setting the scene on quite possibly the most beautiful sounding album of the year, the drum-led intro a little at odds with the rest of the song.  Here, Wasylyk showcases just how powerful a voice he has and gives just a glimmer of the musical talent he possesses, both compliment the other tremendously throughout Soroky.  And it just gets better and better; picking out a stand-out track is very difficult.

Soroky really needs to be enjoyed in its entirety to appreciate its magnificence; a variety of gems hidden within are only really revealed by listening again and again.  The gentle twinkling of the piano, the dreamy rush of the backing vocals, the steady staccato of the drums, the whine and growl of guitars… More and more comes to light the more you listen, adding to its indomitable charm.

The album fits in perfectly with the impending winter gloom, offering something of an antidote to the biting cold and the misery of endless cloud-covered skies.  The album may also find itself firmly in many of those End Of Year/Best Of 2015 lists that are due imminently from all around, and deservedly so.  Should we be expecting greater things from Andrew Wasylyk?  Going by this, I’d say absolutely, yes.  Soroky is a brilliant start to what will surely be a long and celebrated career for one of Scotland’s most gifted artists.