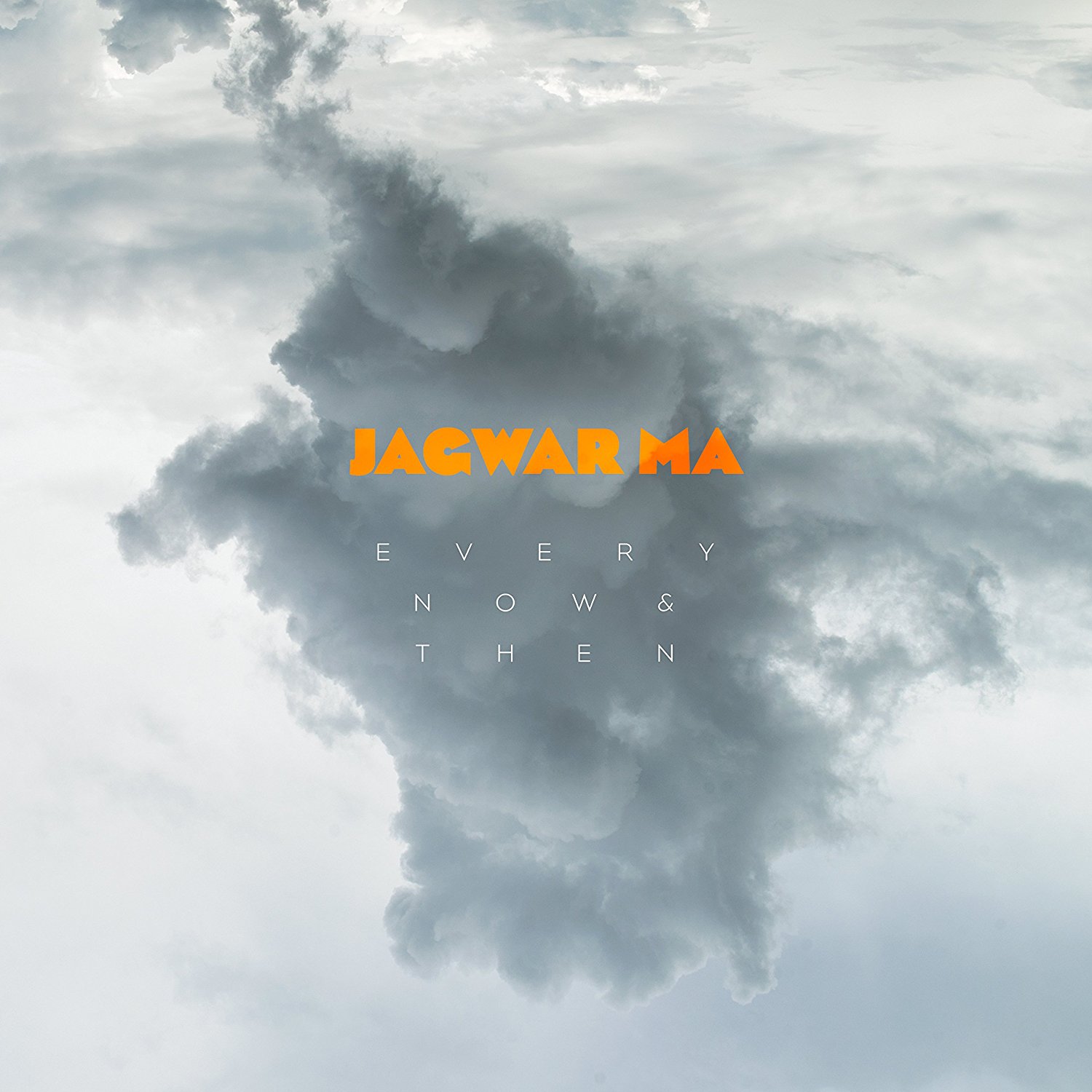 Aussie Balearicists Jagwar Ma’s 2013 debut Howlin’ was a flawless, dazzling set of Madchester-inspired indie-dance, throbbing acid house and groovy Austin Powers psychedelia that didn’t so much as promise future greatness as achieve it right off the bat. Given their influences, it’s no surprise that much of this follow-up was recorded at rave godfather Andrew Weatherall’s Bunker studio, and consequently Every Now & Then is trippier, dubbier and bassier than its predecessor. Sadly, it’s also a lot less fun.

Every Now & Then’s biggest flaw is its lack of focus, and ‘Say What You Feel’ is a case in point. Essentially it’s a bit of Beloved-style blissed-out acieed, but it takes far too long, and far too many trite lyrics – to get there. Ditto ‘Give Me a Reason’, built around a throbbing ‘WFL’-style bassline which again takes far too long to announce its presence. Closer ‘Colours of Paradise’ finally kicks in about 30 seconds before it ends. Far too many songs go beyond the 5 minute mark, doing their level best to hide the 3 minute nuggets of dance-pop brilliance lurking within.

Likewise, where Howlin’s songs were clearly split between 60s psych and 90s techno/baggy, this time round they’re all over the place. ‘Ordinary’ starts off like some horrific collaboration between Kasabian and Ian Brown, before switching to rather lovely dreampop; whilst ‘OB1’ comes on like Fluke before being hijacked by a horrible boyband chorus.

In short it’s a rambling, confused and disappointing mess, with two albums – a dark, Weatherall-inspired head-nodder and a joyous retro cheese-fest a la Cut Copy’s Free Your Mind – fighting for its soul, ultimately leaving us with the sound of a band torn between wanting to be taken more seriously and wanting to see hands in the air, and ultimately achieving neither.