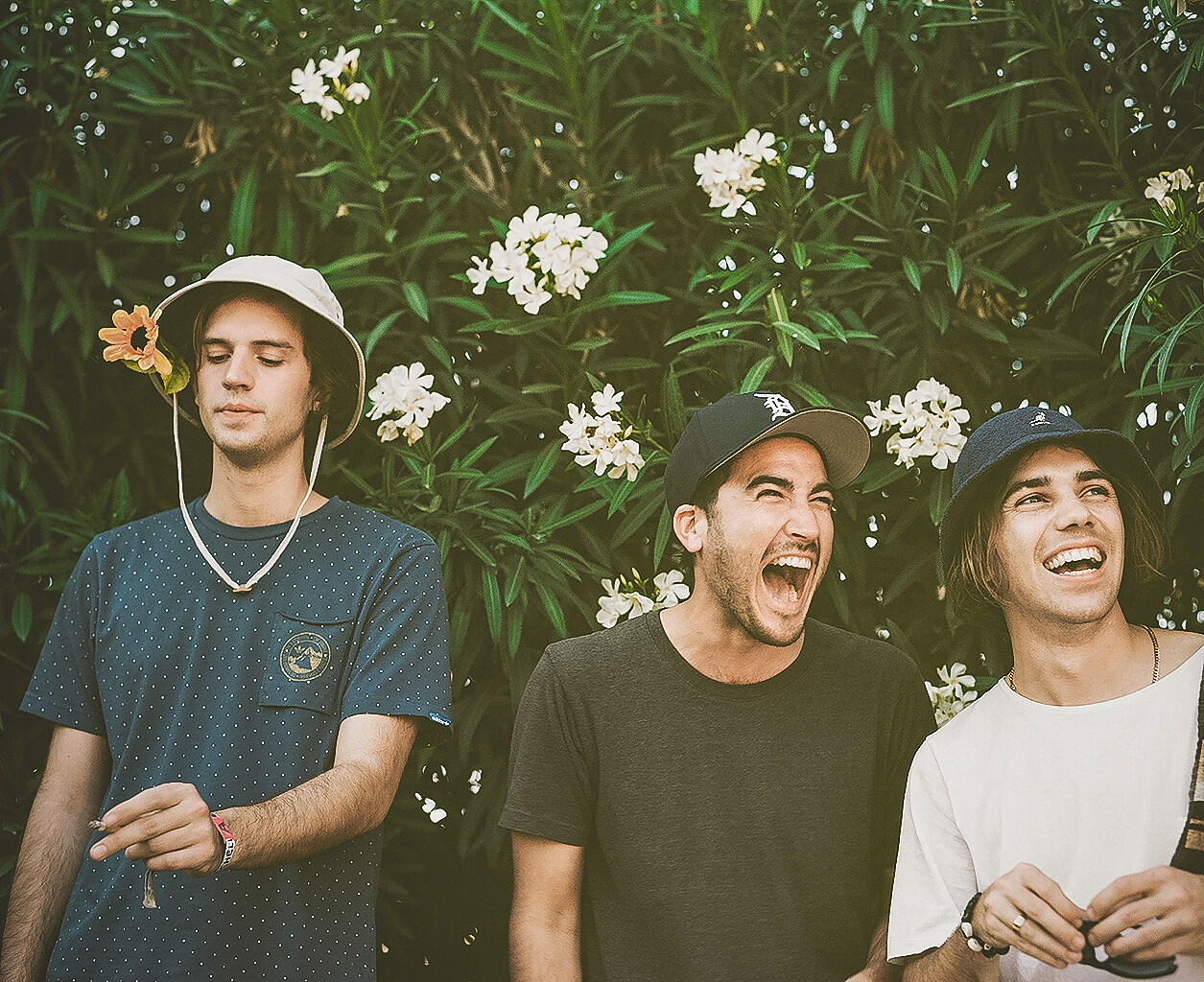 It’s been three years since Australian psychedelic dance band Jagwar Ma released their popular album Howlin’.  The band are currently working on the much-anticipated follow up, and have announced that they’ll be heading out on a five-date tour of the UK this October.  It is still unclear when the second record will be coming out, but the new dates will likely see the group play new songs from it, as well as tracks from their debut LP.

Details of the tour can be found below.  Tickets are on sale now.

Watch the video for ‘The Throw’ below.