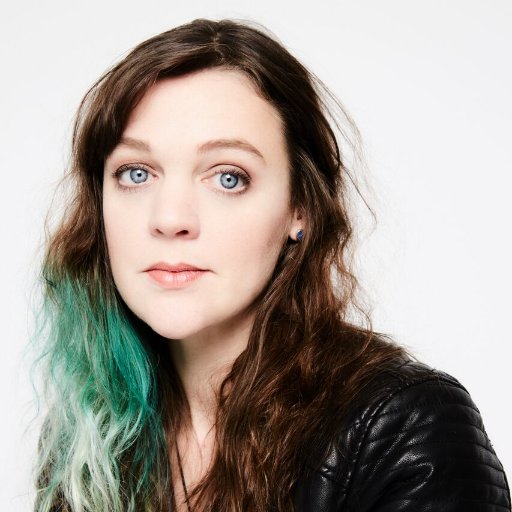 Canadian Juno award-winning songwriter Amelia Curran recently released her new album Watershed in the UK through Six Shooter Records; including the bright folk pop single No More Quiet addressing the role of women in the music industry and standing up to the misogyny that permeates the field.

Amelia explains –
“Young women are claiming they do not ‘believe’ in feminism. It has become too harsh, too prickly a word for their liking, in a world where we are equals, after all. But it is not over. It is too quiet. ‘No More Quiet’ is an ultimatum. When sexual assault is evaporated because he was just joking, it is not over. I am not the token female performer at your event, I am the workforce. And if misogyny in this workplace continues, then you are going to lose the workforce.”

Curran is a mental-health advocate and founder of It’s Mental, a grassroots community organisation based in her home town of St. Johns, Canada. Amelia also produced and directed the documentary Gone, an exploration of art and suicide. Her new album calls out the stigma and discrimination in the music industry, she thinks there are things we should be talking about …

“A woman in the music industry has two jobs. She is awarded an extra responsibility of standing guard. Flags of feminism have been flying low of late, misogyny and sexism are big, frightening words, too prickly for our liking. It’s in the small social cues where we begin to correct what’s going on, it’s in the simplest things, like how women around the table in an industry conversation will be interrupted more than men.

Conditions in the music industry are no different than in others, but discussions are not taking place in the record business, we’re not talking about it and we should be.

Women are feminists. Accept that. We are fighting for our safety.”