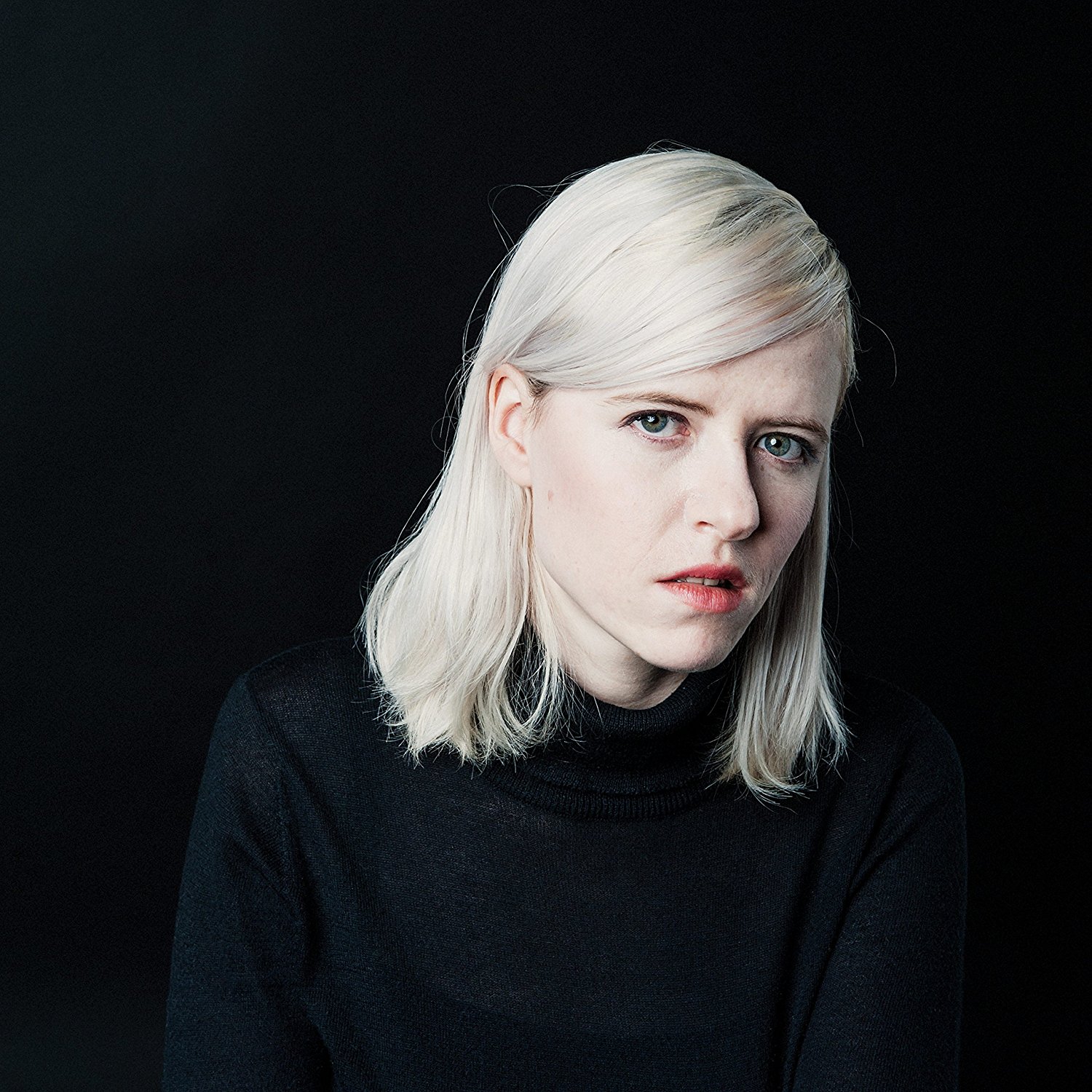 On Cannonball EP Dutch-born musician Annelotte de Graaf and her band share only five songs, but even in a short snapshot reveals something of a talented lady. Shimmering indie pop at its finest, Amber Arcades released debut Fading Lines last year, and received something of a whirlwind of applause.

Icy to look at – or the ‘blondest, palest person I have ever seen’ as my friend said at a London show earlier in the year – she has both live and on record a warm personality that shines with authenticity. Unassuming yet impactful, these tunes flicker between cutting guitars and fuzzed out melodies. Distortion is turned down as it is combined with soft electric wanders, and through the giddy dance along the line shifting emotion, the record suggests a delight in the erratic vacillation between joy and distress.

Things happened fast. It was recorded in just two days at Strange Weather Studio in New York with producer Ben Greenberg. The speedy nature of recording and production has served them well. There’s an energy throughout. The EP opens with a reworking of the classic Nick Drake song ‘Which Will.’ Released last year as an experiment in examining ‘how these mysterious melodies would function in a more upbeat musical environment’ de Graff’s ethereal voice gives this classic a hazy potency and sees it suffused with an infectious glow.

‘Changes’ is a poppy and powerful tune with a summer feel good vibe through its propulsion. Fully danceable even whilst dreamy, there’s a lovely flicker that hops along fuelled by tension and excitement. Less winsome than previous work, her trademark breathy lyrics are bolstered with energy and wholesomeness.

Three new tracks are less energetic, but no less powerful. Her Krautrock haze remains, even as things shift down a gear. Chiming and soaring its way along, ‘Can’t Say That We Tried’ is a more reflective song, although the pace is toned down even further when final track ‘Cannonball’ kicks in. A slow and ambient meander, full of sincerity and competence, its gentle and fuzzy syncopation keeps things moving on. Vocal melodies are thick with reverb, hypnotically looping with clean synths, and the alluring sound is much more inviting than its content of growing up and having dreams shattered.

‘Wouldn’t Even Know’ is far less psychedelic than may imagine given that it features The Coral‘s Bill Ryder-Jones. His band well known for their trippy, sixties vibe, he takes the vocals here on a simple ditty that seems to grasp at stormy shifts. Sketched out by de Graf but not led by her, it’s a sign that her talent lies far beyond that of simply a singer. Pin sharp intelligence is necessary when writing acute and resonant melodies, and de Graf has it. Well documented, she was once an assistant in War Crimes Tribunals at the United Nations.

Despite the bittersweet nature of the EP, it’s impossible not to feel good listening to it. It’s all rather elegant, and regardless of the varied nature, hangs together well as a piece. There’s no coherent narrative or clear direction, but that of Amber Arcades. And when that story sounds so good, that’s all we need.

Cannonball EP is released on 26th May through Heavenly.