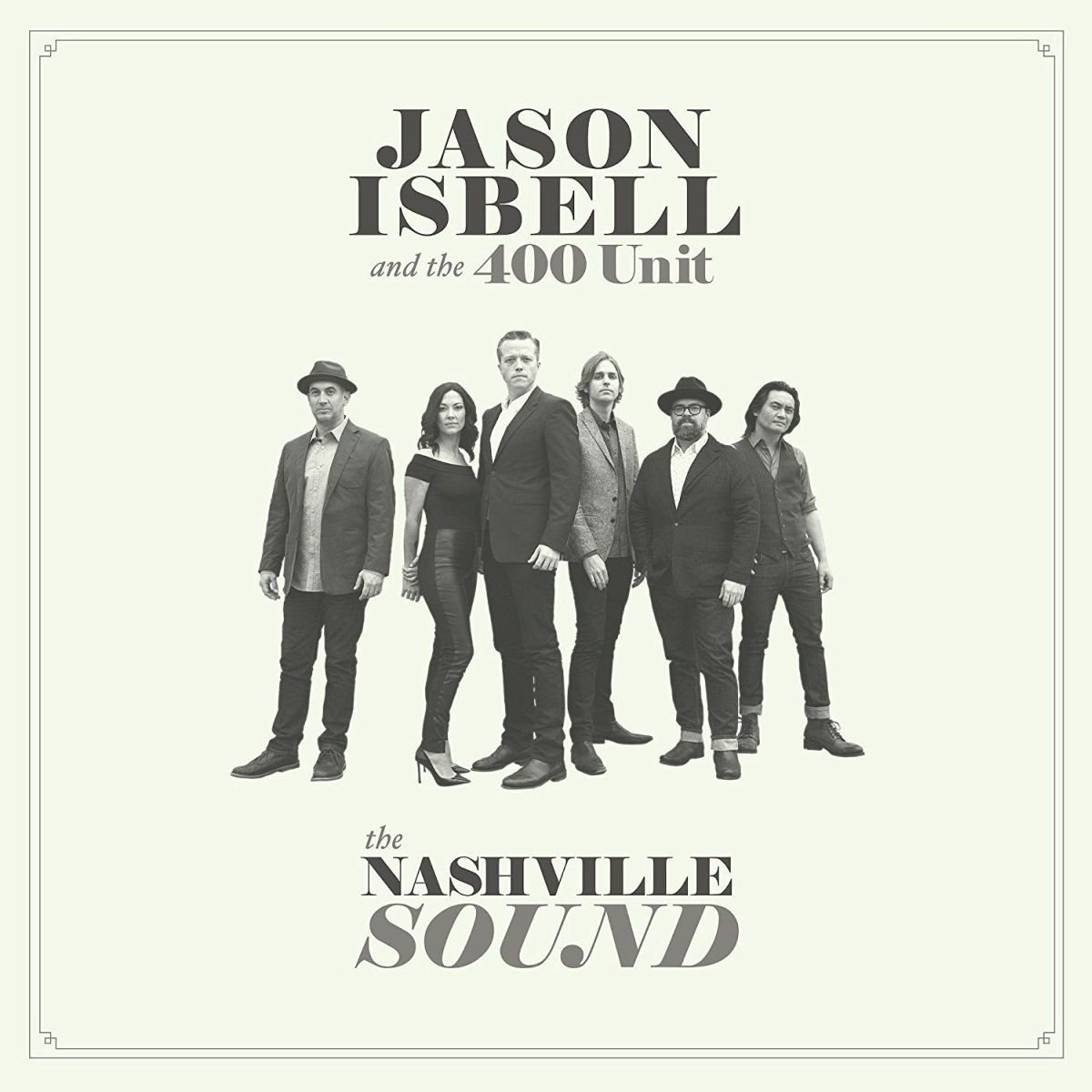 To be quite honest, I am no longer surprised by Jason Isbell. Frankly, the only thing he could do now that would surprise me would be to release a record that wasn’t one of the best albums of the year. That instance would appear to be some way off yet. Let’s face it – Jason Isbell could feasibly record himself taking an awkward dump into a vat of semolina and it would still sound brilliant. Probably.

The Nashville Sound sees the double grammy winning Alabaman teaming up, for the first time in six years, with some of his oldest friends in The 400 Unit (though this isn’t strictly true as many of them have been mainstays of his solo work too). The results are predictably magnificent, and effects perhaps even Isbell’s most diverse collection yet. He has, of course, long been a master of erudition, a prince of romantic prose, and the grandest of scene painters, all of which is evident here, as early as the opening strains of ‘Last Of My Kind‘. “Couldn’t be happy in the city at night, I can’t see the stars for neon lights / Sidewalk’s dirty and the river’s worse, underground trains all run in reverse.” Bam, an immediate, starkly beautiful lyric hits you right there, accompanied by a melody vaguely reminiscent of Southeastern‘s affecting closer ‘Relatively Easy‘, albeit slowed down a touch and given more of a country twang.

‘Cumberland Gap‘ is not a cover of the old Lonnie Donegan standard, but rather a rousing, windswept rocker that approaches Ryan Adams territory, hardly surprising giving the pair’s deep rooted comradeship and profound respect for one another.

The sublime ‘Chaos And Clothes‘ entrenches itself somewhere between Paul Simon and Elliott Smith circa Figure 8, while tracks like ‘White Man’s World‘ broach the political future of the USA with a disquieting trepidation – “There’s no such thing as someone else’s war“, he sings, and in doing so, effectively sums up in eight words what most politicians either don’t understand or would struggle to convey in fifty pages of waffle.

As with all Isbell albums, there are instant classics and slow burning loiterers. Most immediate of the bunch is probably the utterly beguiling ‘If We Were Vampires‘, which does pretty much what it says with some disarmingly beautiful prose – “If we were vampires and death was a joke, We’d go out on the sidewalk and smoke / And laugh at all the lovers and their plans, I wouldn’t feel the need to hold your hand.”

For the pick of the “grower” tracks, read ‘Anxiety‘, which doesn’t exactly hijack your earlobes upon first listen, but subsequent plays reveal a rather deep brooding beast of a tune which laments “Why am I never where I’m supposed to be? Even with my lover sleeping close to me, I’m wide awake and I’m in pain.” Truly dark stuff, despite the assertion in my recent interview with bass player Jimbo Hart that The Nashville Sound is Jason at his happiest!

Once again, we laugh, we cry, our hearts are warmed and our minds transported, sometimes to a better world, and other times to places altogether bleaker. Regardless of which destination we arrive at, The Nashville Sound is the work of a classic artist in one of the most prolonged purple patches in any musician’s career. Truly spellbinding.

The Nashville Sound is released on 16th June through Southeastern Records / Thirty Tigers.