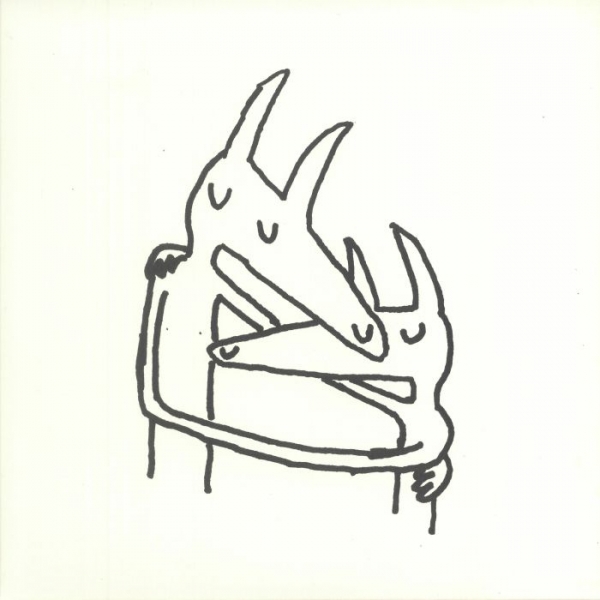 Back in 2011, Will Toledo, aka Car Seat Headrest, recorded and self-released his 6th album, Twin Fantasy, a concept album that takes us through a failed relationship and depression. Toledo himself said that this recording wasn’t the finished article, despite it becoming a cult success. Now that Car Seat Headrest is a fully functioning band, Toledo has revisited and re-recorded the album, under the name Twin Fantasy (Face To Face).

So what do we have?

On first listen, it’s clear to hear the mood of the album shifting from bright optimism, to a more reflective, restrained feel at the finish. The opening few tracks are classic indie rock, and a far cry from the quieter closing tracks.

After a few more listens, the shift in the lyrics becomes more apparent, nowhere more so than the short ditty, ‘Stop Smoking’, a plea to the other person in the relationship to, well, stop smoking because they don’t want to lose them. Yet by the time we reach ‘High To Death’, this melodic and sad sounding track finishes with the lines: “‘Keep smoking, I love you, Keep smoking, I love you, Keep smoking, I still love you. But I don’t wanna die’“, which Toledo sings with so much resignation in his voice, it becomes almost heartbreaking to listen to.

Written as a 19 year old, the theme is still clear; love, confusion, loss and angst, yet as mentioned, it’s not a totally depressing album. It’s only when you get into the lyrics do you feel that both joy and pain can co-exist. The gentler, more thoughtful tracks that close the album also have some hope.

Standout tracks for me are the opener, ‘My Boy (Twin Fantasy)‘, ‘Bodys’, and ‘Nervous Young Inhumans’, (the latter of which is receiving a lot of airplay on BBC 6 Music), but that’s just me. I prefer guitars and noise, but that’s not to say the rest of the album doesn’t live up to expectations. It’s a wonderfully thought out kind of story, which links and flows. If you have ever-changing moods, you will find it might even touch a nerve, and the ability to do that as a songwriter, especially at 19, is a true skill. Now that Toledo has given it the sound that he always wanted, he has created an album that will deserve even more exposure than it is currently.

Twin Fantasy (Face To Face) is out now on Matador.