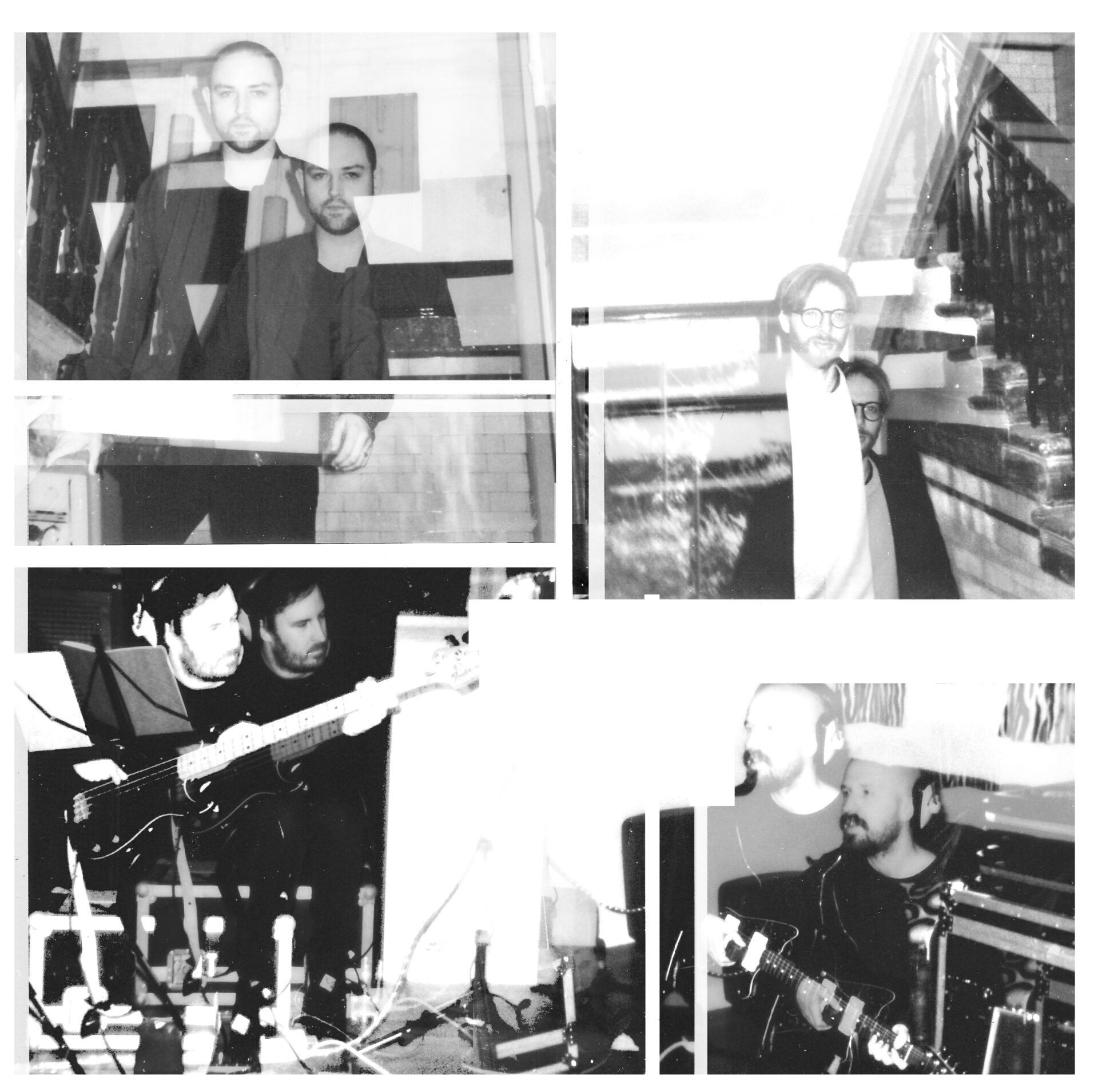 The single sees the band marry the motorik of progressive German rock to the classical French piano work of Erik Satie. The band’s Andy MacFarlane explains: “I was attempting to play ‘Ogives’ by Erik Satie, but I’m really shit at the piano so it didn’t happen, but I came up with the music using those chord shapes. So from my perspective, it’s a bad cover version of that piece of music.”

Fresh from supporting The Cure, the band’s tour takes in North America, mainland Europe before finishing up at Edinburgh’s Liquid Rooms on November 29. The dates are as follows: