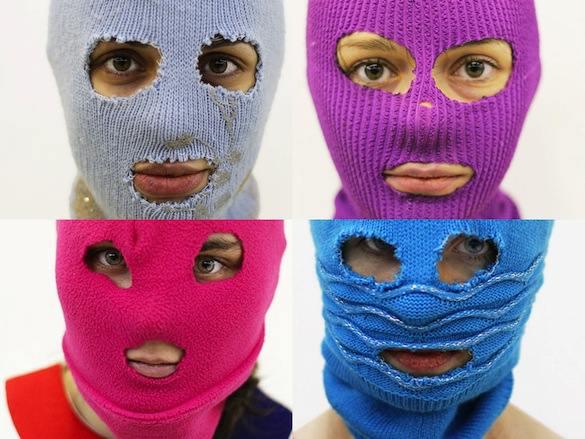 Last week, 43 independent Swedish artists and musicians gathered in a Stockholm studio to record a song in protest at the Swedish Migration Agency’s treatment of the two members of the Russian performance group Pussy Riot who have been denied a permit to stay in Sweden.

Among the many artists who participated in the recording are Miss Li, one of the top three most played Swedish artists on radio; veteran prog rocker Stefan Sundström, electronic artist Linn Elisabeth, the actress Thérèse Brunnander(from The Royal Dramatic Theatre), singers from numerous Swedish indie bands and the American musician Michael Blair (who has worked with Tom Waits, Elvis Costello, Lou Reed and many others).

On their homepage the Swedish Migration Agency proclaims that, “You can apply for asylum in Sweden if you are persecuted or at risk of persecution or inhuman treatment in your home country”. But even though the organisers claim that all Russians who are in outspoken opposition against the Putin regime are under constant threat and supervised by the Russian authorities, and not only receive threats via social media but also are physically attacked, the two members who are now in Sweden with their children have been denied permit to stay. The Swedish Migration Agency has told them that,”an overall assessment is that there is no risk for you to return to Russia”.

The project has been initiated by the producer Claes Olson, and the lyrics of the new song ”Putin will teach you” were written by the Swedish artist Fredric Ceson, singer in the cult band The Pillisnorks who last year performed with the two Pussy Riot members Lusine Djanyan and Alexey Knedlyakovsky at the Gefle Gas / Indie Sweden Music Festival. The song was recorded and mixed by Emil Pettersson at Soundtrade Recording, Stockholm, assisted by Fredrik Berglund.

Several other artists were unable to attend owing to a savage snowstorm which gripped Stockholm throughout the day of the recording, but sent their support.