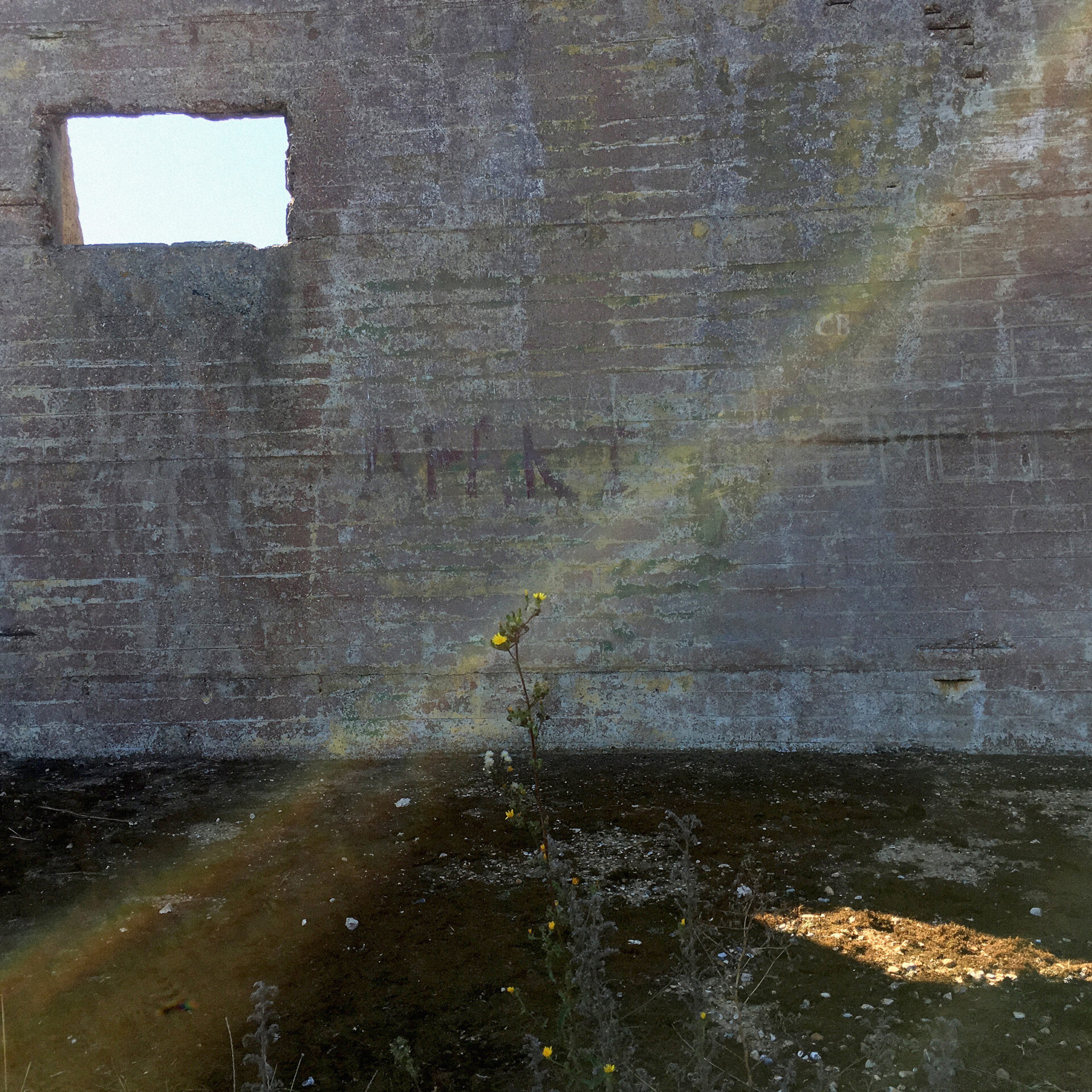 Following up a slice of pure gold is an arduous task. Many have fallen. Especially trying to improve on the so called difficult but in fact stunning and ambitious second album that towers imposingly behind you, a Goliath to be felled, casting a shadow over what lies ahead. Until the sunlight appears over the top and illuminates the way.

Grow Up was that monolith. Sumptuous and spectacular, it proved more than any could have expected. Perfection.

So, Desperate Journalist searched for the miraculous, and in many cases, found it.

‘Murmuration‘ is colossal. A heavy mix of the eponymous debuts wall of guitars, bass and pounding drums with the minimalist spaces that made the second album so intriguing, atmospheric and emotionally broad. There’s a crackling intensity like static electricity as the verse settles into a fuzz bass line underneath Jo Bevans quiet vocals, before being ripped asunder by Rob Hardy’s stratocaster.

‘Cedars‘ is possibly the most uplifting thing they’ve ever done, although, naturally there is a twinge of regret in the chorus lyrics “Cold in the night, it is autumn, and the cedars never blossomed”.

‘Jonatan‘ starts with a ‘She Sells Sanctuary‘ riff and the eighties snare sound more than echoes The Cult. After three songs ISOTM is already a brighter light in the dark than Grow Up. If ‘Hollow‘ was a wallow in the bleaker aspect of the human psyche then the triptych that introduce this record are brimming over with hope and positivity. 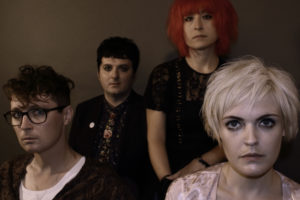 The album is so named after an art project by Dutch/American performance artist Bas Jan Arder, the finale to which was the crossing of the Atlantic in a tiny boat, tragically never completed and he was lost at sea off the coast of Ireland. ‘International Waters‘ encapsulates him and the romanticism of his failed quest to find and capture the sublime.

‘Argonauts‘ continues the theme, the meaning of which is a person who is in search of something that is dangerous but rewarding; the reckless attempt to sail an ocean in such restricted circumstances. The song is a stripped back affair, a solitary piano accompanying Bevan. Classic Desperate Journalist melancholy.

Another highlight comes in ‘Black Nets‘, a slow building epic brooding beast. Drums like rapidly flapping boat sails underneath the down tempo clean guitar evokes a journey on sea waters, stop start effects the tidal pull and waves before the chorus, a soar of the waters and then a calm ocean to end.

‘Girl of the Houses‘ in comparison to the rest of the record moves away from the narrative and the intensity, it is a little bit lacking in the magic. This is ultimately just nit picking and probably unfair to be too critical, but such is the height of the bar they have set, and this is now of even greater magnitude because of what follows.

‘Satellite‘ is music alchemy. A perfect blend of infectious guitar line and a heart swelling, hairs on the back of the neck raising chorus with subtle vocal inflections and phrasing, incendiary guitar lead and a melody that is pure pop genius. It deserves to be an indie classic with the kind of radio airplay only reserved for the elite.

Placing it as the penultimate song on the record gives it added weight, possibly the best song on the LP is at the tail end rather than the beginning where tradition suggests all the heavy hitters reside. It does put extra pressure on those surrounding it. From something that betters tracks off of the sublime and flawless second album, they have to fly.

So Grow Up is possibly an unfair barometer to keep measuring the rest of this record against.

‘To Be Forgotten‘ closes the album and where on their previous two LP’s they conclude with a quiet, stripped back number that emotionally resonates, they placed that dead centre with ‘Argonauts‘, however this is a similar tempo to the rest of the record but without the same impact. Coming immediately after ‘Satellite‘ does it no favours but it is ultimately a little weak on its own merits. Yet again this is probably harsh and in fact if placed in another position on the record it would flourish.

What they have attempted to do is take another step from their origins, never satisfied with just rinse and repeating a winning formula, and such is the level of songwriting and musicianship on display, they cannot lose.

In Search of the Miraculous is another brilliant record from the best band in the country whose star is rising. Where do they go from here? The search never ends but the journey is glorious.

In Search Of The Miraculous is released on 22nd February through Fierce Panda.