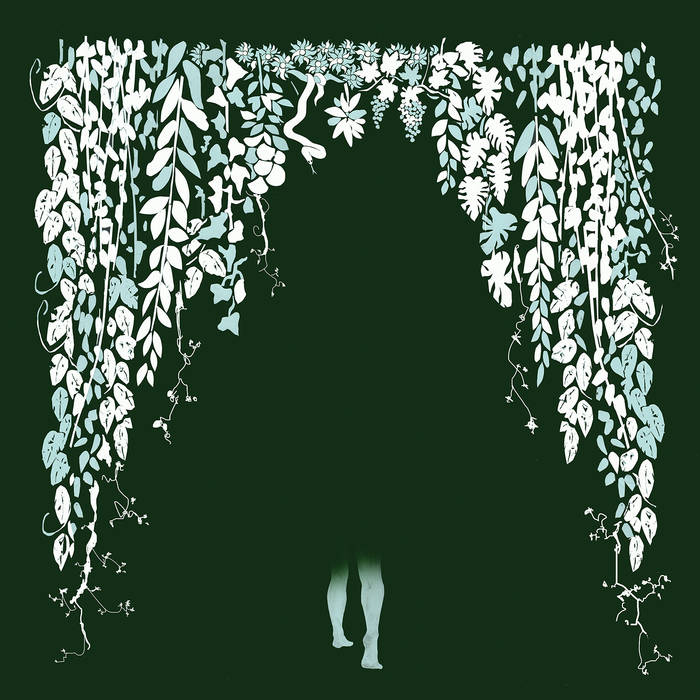 Some bands, some albums, you have to be in the right mood for.

Like a Goth in the sunshine, a henna tattoo and plastic pink shades in a basement gig or a pint of snakebite on a Monday morning, there’s a time and a place for particular genres. Noise Core, Proto-metal, Metal Core, Apple Core, call it what you will, it doesn’t suit a sunny afternoon walk in the countryside.

Formed via an Internet forum in 2003 from an advert stating the band were “Fudge Tunnel meets Can”, Hey Colossus straddle a variety of sub–genres like a, well, colossus.
Their 13th album, Four Bibles, doesn’t depart from their tried and tested formula.

The slow burning introduction to ‘Bees Around the Lime Tree‘, which sounds like the cross between the T1000 coming to life and the DeLorean going back to the future, lets rip into a Perfect Circle doom rock skull buster.

‘Confession Bay‘ has a Depeche Mode beginning, switching into a post punk verse before going all Sisters of Mercy in the chorus.

‘It’s a Low‘ starts with an angular guitar hook that promises much, but it ends up being a false dawn as they seem to lose confidence and revert to type and their dark, gothic default, although there is a sinister piano middle eight breakdown that resurrects it.

A wall of one note feedback opens ‘(Decompression)‘, and we’re not talking a big letter of complaint from a disgruntled fan. It’s an instrumental which serves to divide the record and probably brings Side A to an end.

‘Carcass‘ sounds like it should be a death metal noise fest but has an 80’s New Wave feel that if it weren’t for the drop D and distortion pedal on half mast could be a Tears For Fears chart topper.

‘The Golden Bough‘ has a touch of the Maynard Keenan’s about them, Tool’s Lateralus is owed a debt.

Finale ‘Four Bibles‘ is everything you’d expect it to be; a brooding, building moody last track that ends up collapsing into four[tps_header][/tps_header] minutes of feedback which is a little perplexing. Smacks of running out of ideas.

Can’t fault their persistence 13 albums down, but at times this feels tired, as if their legs are frantically treading water.

Their fans will probably lap it up but this might not be the gateway record for any of you looking for an in.

Four Bibles is out now on Alter.