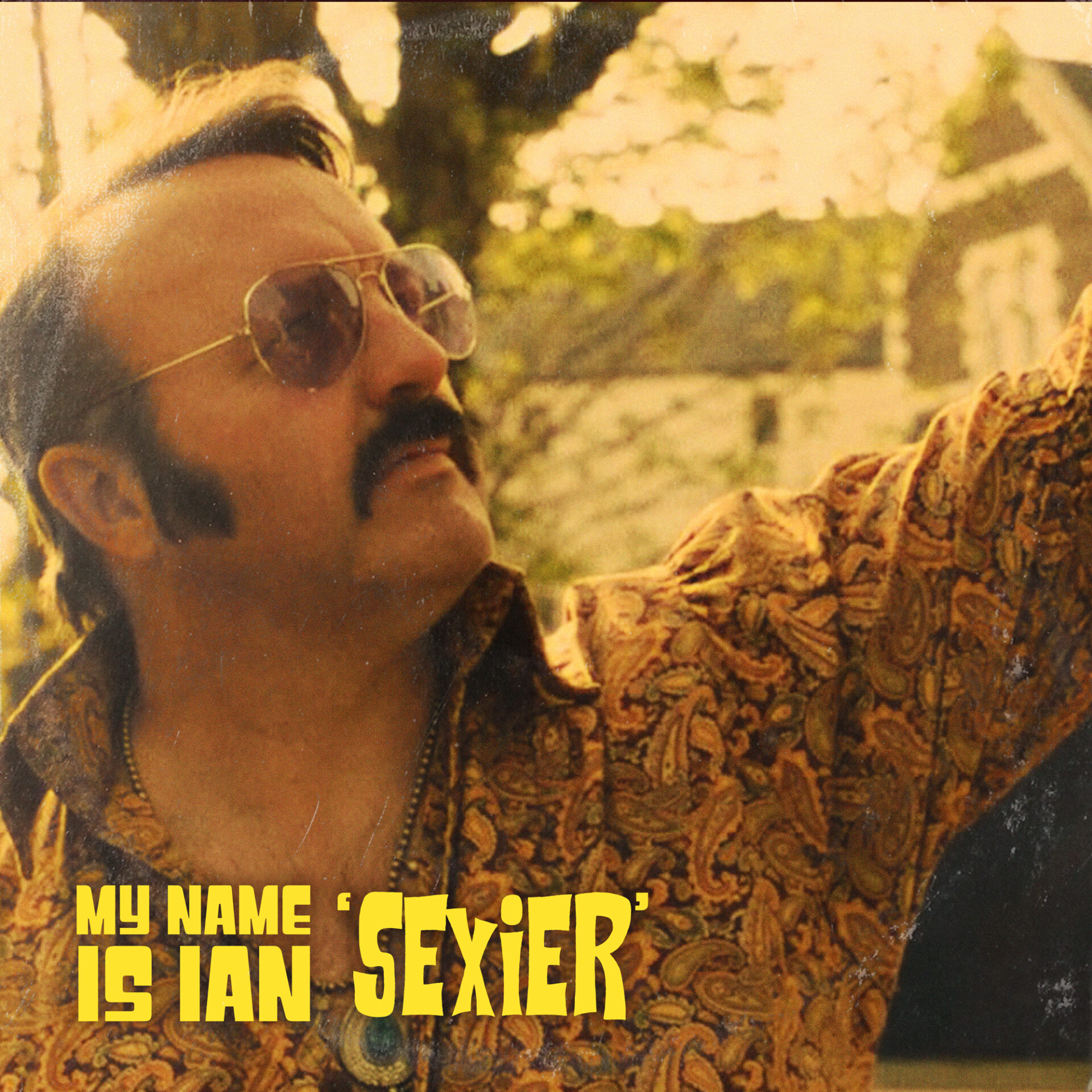 My Name Is Ian are back on June 8th 2019 with their new single, ‘Sexier’. Watch the accompanying music video below. Co-starring Welsh comedy icon Mike Bubbins (Tourist Trap, The Great Unwashed), it’s a modern day remake of Procol Harum‘s 1967 number one hit A Whiter Shade Of Pale set in the band’s home town of Cardiff. And it looks as strange as that sounds.

Recorded in Rat Trap Studios with Tom Rees (Buzzard Buzzard Buzzard), the track “muses over mental and physical improvement,” taking Reginald Foxwell’s half-sung, half-rapped lyrics as its foundation. The minimal introduction, stabbed organ and hi-hats, unfurls gradually into characteristically catchy keyboard and bass riffs before exploding into prog and krautrock as the song flourishes to conclusion.‘Sexier’ will be available via all digital platforms on June 8th.

‘Sexier‘ will be taken from their an as-yet-untitled forthcoming album slated for release later in 2019.