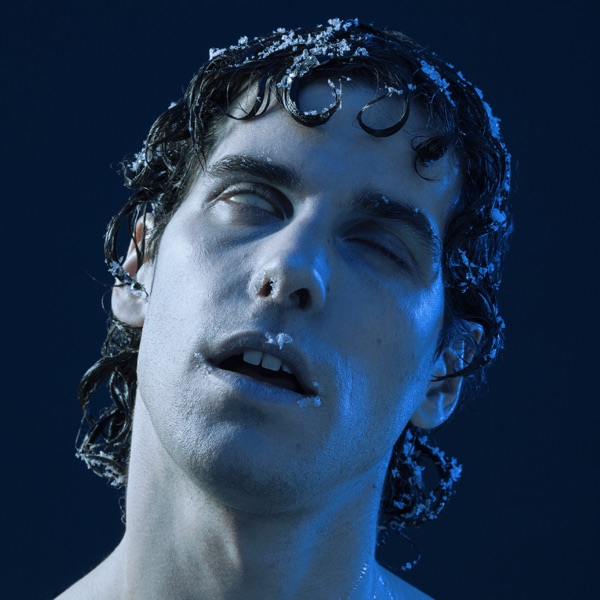 Jazzboy is an incredibly exciting and interesting character with a unique point of reference, sound, and an eye for detail that surpasses most artists in this genre of alternative electronic pop. His EP Jazzapocalypse is out now and it’s an eclectic collection of interesting songs that solidify their identity and artistry as something powerful and unlike no other. I wanted to find out more about the process behind this exciting project and so I asked Jazzboy some questions:

I’m good thanks, did a lot of cycling around Paris, it felt good.

Tell me about your new song, “Jazzapocalypse” and your upcoming EP.

The EP is named after the song or the other way around maybe… I can’t remember. But it’s about the first meaning of the word “apocalypse” that basically meant “revelation” in ancient Greek, this idea of something inevitable that happens and changes something or someone drastically. I wrote the double-EP like a sort of musical, with characters talking about this feeling of sudden metamorphosis.

Can you explain the concept behind your music video for Jazzapocalypse and what inspired it?

It’s hard to pinpoint a specific concept because for each video, I go from a starting point, which is obviously the music or even a word in the song, and from there I try to create a world for that story to unfold in. I let in a lot of unconscious stuff in the process, I try to go to places I’ve rarely been to before in terms of images and characters, etc…

So, for this one, I had these images of autumn leaves flying around in a cemetery-like setting, with butterflies dying… So, I wrote the story from there and tried to make all these visions come to life, which can be quite tricky at times depending on the visions, aha.

What was your experience like in putting the EP together?

It was longer than I expected. It was also the first time I was writing music outside my bedroom. I first went to a wood cabin (basically a bed and a table) in the mountains for a week and I enjoyed it so much that I did that again in the centre of France for two weeks later on. I ended up writing instrumentals along with pop songs, so this was also a leap of faith for me, to accept this new side of my writing, which I enjoy more and more. It felt very liberating to play with these two very different musical formats, and I think it enabled me to focus on a global story rather than to try and write a hit single, aha.

It was an instrumental song actually; I can’t remember the title but it ended with “pedia” or something.

I think it sounded like a 5-year-old kid that was trying to emulate a post-rock band with acoustic guitars and synths from Garageband.

I don’t think I know all of it, but I have a lot of talented friends making great music. Some of it is pop music, a lot of it is electronic music… There was a lot of great mini-rave parties thrown in and outside of Paris before the lockdown.

I prefer not to try to describe it myself.

Writing the soundtrack to a David Cronenberg feature film.

I don’t like the idea of rating bands or music so I can’t say who was best.

The Durutti Column and Yves Tumor.