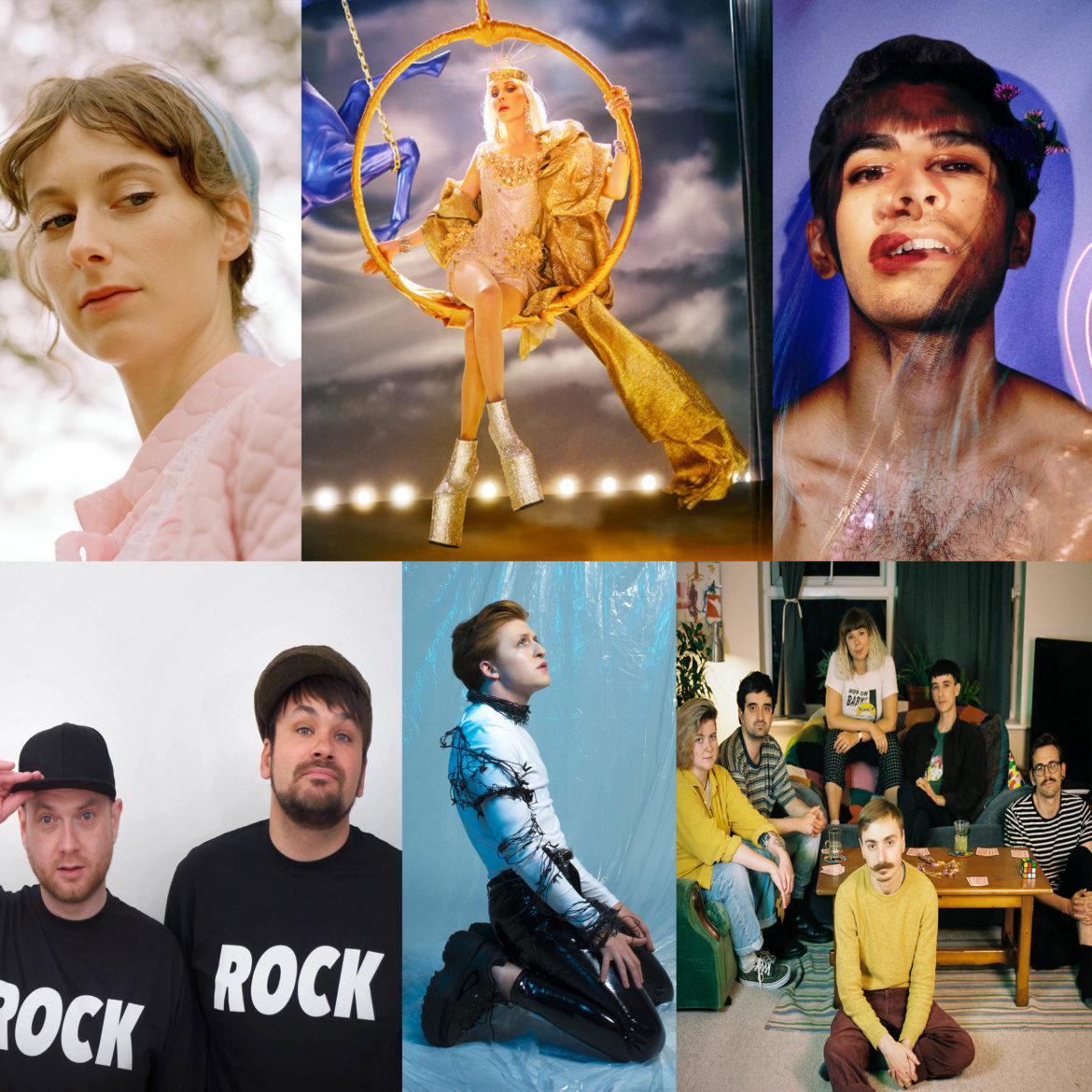 What they say? Jack’s arresting vocals and irresistible hooks bounce perfectly off the track produced by LA based duo BTWN. Lyrically, the track deals with the personal loneliness and frustration Jack felt when he was forced to not see his boyfriend for 2 months due to the lockdown measures in Ireland. Jack captures the societal mood perfectly as he tries to remain optimistic about the future while despairing in the present.

Why we love it? There isn’t a song more bitingly poignant to our current global circumstance than this electro-pop hit by Jack Rua. Exploring the lack of physical connection during these isolated times, this track wows with spiraling synths, bass-heavy beats, and memorable vocals all accumulating in Rua’s most polished sound thus far. (Lloyd Best)

What? Call Me When You’re Wasted

What they say? Even if you haven’t been in the situation before, it’s such a relatable feeling of chasing something you know is bad for you. Or maybe you’re the person causing the chaos! I know I’ve been both to some degree.

Why we love it? Kisos collaborates with Anna Wang to create an understated yet powerful ballad with a strong vocal presence and detailed production that puts the story front and center, it holds back so masterfully when some artists would settle for a generic pop-drop and is all the more endearing for doing so. When the song lets loose on the last chorus, it feels earned and emotional.  (Lloyd Best)

What they say? ‘Heaven’ is the fifth in a Pentalogy of films I have made so far with David. In a way it’s a companion piece to the first, ‘Evening In Space’, but whereas that film was set in a far off galaxy, ‘Heaven’ is very much set in the real world, albeit a world of glamorous golden-era Hollywood. Everything will deteriorate eventually but great love stories live forever through films and songs. David and I were driving in LA in an open-top car when I first played him the song. We turned off the freeway and found ourselves caught in the crossfire of a shootout between some cops and the car they had been chasing. It could be that the experience became indelibly linked to the song which was then reflected in David’s gentle treatment of the fragility and transience of life in the ‘Heaven’ film.”

Why we love it? Grandiose, indulgent, and intoxicating. ‘Heaven‘ leans into the realm of the modern disco revival but contrasts with Daphne’s soft vocal to create a unique vibe tinged with darkness and dressed in finery, it’s a true marvel of the genre and a beautiful slice of Daphne’s album ‘Revelations‘.  (Lloyd Best)

Who? The Allergies featuring Skunkadelic

What they say? ‘Get Yourself Some’ needs no second invitation to size up the dancefloor – just like ‘Felony’, it’s flavourful funk and soul that bangs from the barn dance to the end of the pier. On the flip, B-boy burner ‘I’m On It’ gets on some classic don’t stop-body rock biz, energised by the eloquence and instinct of Dr Syntax and Skunkadelic.

Why we love it? Funky, fresh and playful lacing joyous funk horns and old school hip hop beats, a shot of escapism and playful wordplay that urges you to keep trying and keep moving despite the obstacles in our way every day. It is sure to get your feet moving and put a great big smile on your face, which is what we all need right now!(Bill Cummings)

What they say? Teenage Terrified is the debut E.P. by Hamburger, a Bristol band formed over a chance meeting at a vegan fast food joint. Consisting of six friends, Hamburger have mixed the raw, immediate feeling of home/bedroom recording with the poppier sound of studio recordings with Dom Mitchison of Humm Studios.
The six tracks are highly crafted, beautiful and reflective, focusing on personal themes and emotions, but often twisted through a semi-fantastical lens.

Why we love it? Swelling with a wistful brittle falscetto and a fuzzy wave of guitars, Supersad skirts the lines between melancholic and joyous. Its about a superhero whose powers are of no help to them after a breakup. The ebbs and flows are marvellous, holding hope in their breast for better days to come through desolation and rejection of heartbreak and depict a band with tons of potential.(Bill Cummings)

What? For you, baby

What they say? Looking at contemporary romance, I struggle to grasp what go though people’s minds. While writing these songs, I dissected my own experiences, trying to understand.”

Why we love it? Examining the many faces and facets to desire and love with elegant and subtle production. This wonderful slice of electro-pop is smothered in a knowing, Murmur aka Oslo-based artist Sunniva Mellbye meditates upon what is expected of us when we are with someone, its leavened in a torch song that simmers with regret and moments of infatuation. Superb.  (Bill Cummings)