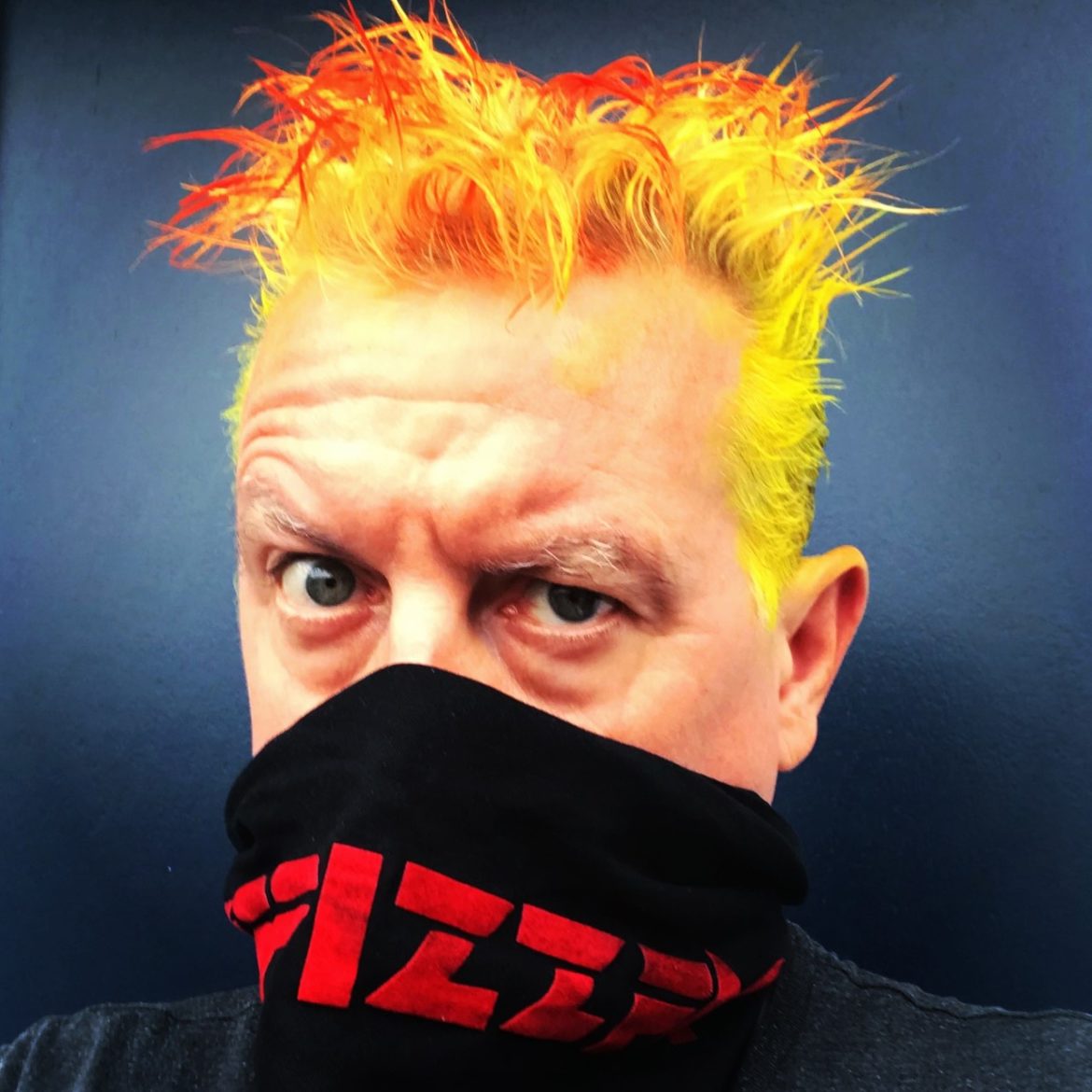 Spizzenergi, the legendary punk rockers and first ever act to top the indie charts, have enlisted David Bowie‘s producer of choice Tony Visconti in their battle to save Denmark Street.

Visconti has stepped in to mix their Christmas protest record ‘Christmas In Denmark Street‘ and has been speaking about his decades-long love of the London street. The street has been under threat of either partial or complete demolition by developers, but campaigners of battling to gain it protected status as other areas in the city such as Hatton Garden and Covent Garden enjoy. Members of The Who, Kinks, Soft Cell and many other notable characters from the worlds of music and politics have also joined the bid. Denmark Street has long been home to music shops as well being the headquarters of the Sex Pistols during their formative years and where the Rolling Stones made a host of early recordings.

Visconti spoke of the ‘musical magic‘ in the area when he discussed the single. “I arrived in London from New York in April, 1967. My boss’s office was in Oxford St, one block from Tottenham Court Road. It took me about a week to explore the area and Denmark Street immediately came to my attention. In New York City, our ‘Denmark’ street was West 48th St. There was just about the same amount of music stores in both places. Denmark Street comforted me. Yeah I could just about afford guitar picks and strings, but a fellow could window-shop, can’t he?

“And to this day I still have to stroll up and down Denmark Street, sometimes walking away with a new instrument. Each store had its specialties, like basses only – one sold Hagstroms, the others didn’t. Then there was the 12-Bar Club, quite a dingy place, but all the best musicians played there from one time or another. There was musical magic in that street.”

The song ‘Christmas In Denmark Street’ was penned five years back after lead singer Spizz attended one of the final nights of the street’s renowned 12 Bar club. He told us: “The chorus for Christmas In Denmark Street came to me on a cycle home on the 10th January 2015. This was the final week of the 12 Bar Club’s existence in Denmark Street – closing down to make way for the controversial Crossrail project – and coincided with my birthday week. The atmosphere in the club was fantastic and I went every night. The 12 Bar was like a musicians’ social club with bands dropping in after playing at other venues in the area.”

‘Christmas In Denmark Street’ is released through Holy Dotage on December 18, with vinyl available from November 27.