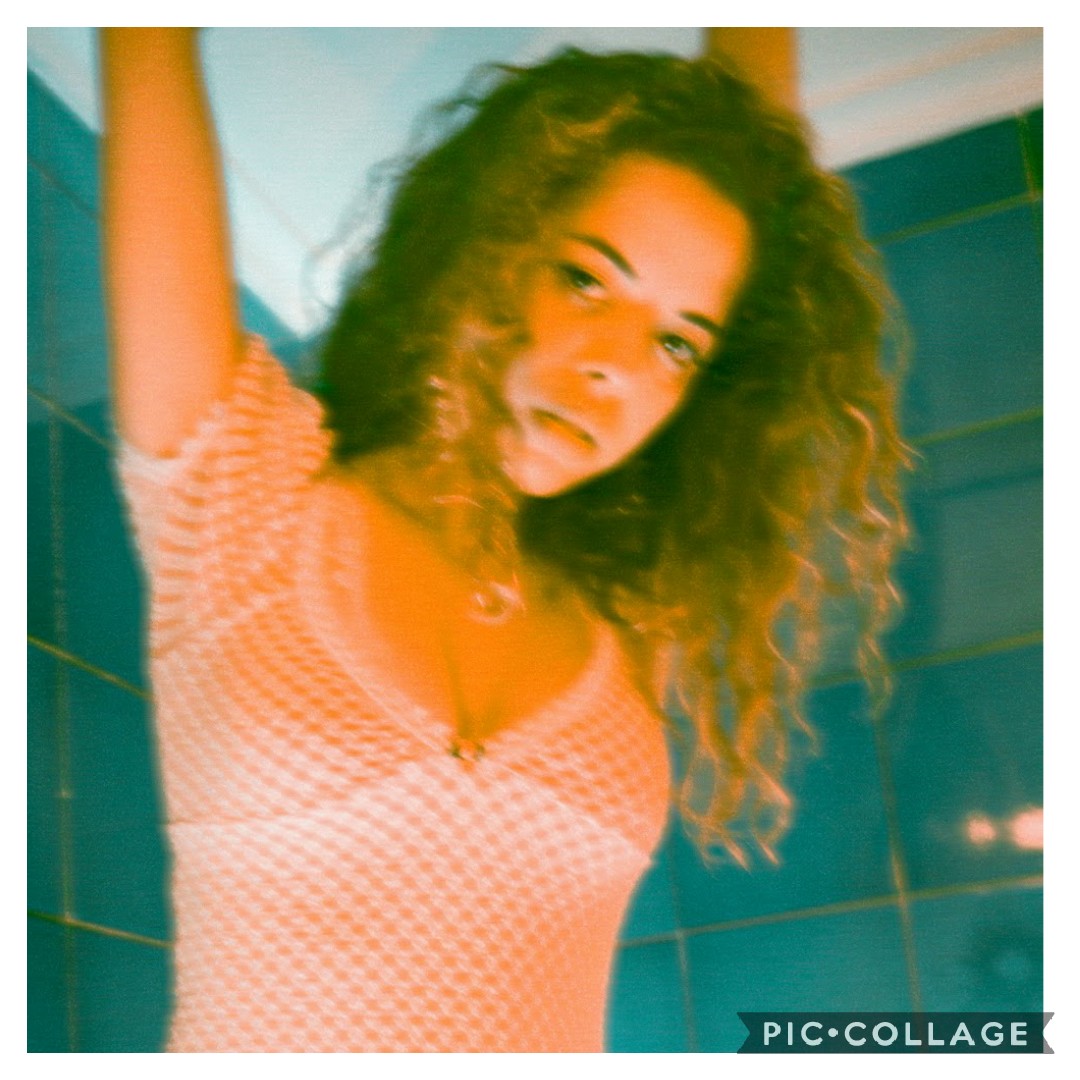 Nilufer Yanya has shared her brand new single ‘Crash’ a cycle through moods garnished by Yanya’s soulful and strong vocals and fuzz guitars, and underpinned by a groove laden beat, it vividly shows off Yanya’s quality songwriting. Its taken from her upcoming EP Feeling Lucky? – the first new body of work since her critically acclaimed debut album Miss Universe released in 2019.

‘Crash’ was produced by acclaimed Brooklyn artist Nick Hakim and premiered as Annie Mac’s Hottest Record in the The Feeling Lucky? EP also features the track ‘Same Damn Luck’ which was co-written and produced with Domino Recordings artist, Will Archer, while Londoner Bullion provides production on ‘Day 7.5093’.

Speaking about ‘Crash’, Yanya said: “It feels difficult to try and explain a song that doesn’t want to be explained. My favourite thing about it is how there’s the twist at the end where the vibe changes and it’s almost like a version 2. I’ve been a fan of Nick [Hakim] for ages so it was really great to be able to work with him on ‘Crash’; his production definitely helped it come alive!”

The video for the single, directed by Yanya’s sister Molly Daniel, takes place on a flight and its concept has roots in aerophobia, she explains: “Last year, doing a lot of touring I found myself becoming more and more anxious each time I boarded a plane , something which was new for me as I’ve never had a fear of flying. With each flight we took it felt like the turbulence was getting worse and I was convinced my luck was due to run out. I didn’t write ‘Crash’ about being on an aeroplane but I really like it visually as an embodiment of the song.”

The Feeling Lucky? EP centres around ideas of unpredictability and change. Yanya explains: “One of the songs had the theme of luck in it as a concept but then I realised they all do. That got me thinking about luck in general; good and bad. Things out of our control and things in control of us, how often we put acts and happenings down to the fortune of good luck or bad luck when things exceed our expectations or don’t go according to plan.”

The track ‘Day 7.5093’ was previously performed live for the first time on Yanya’s NPR Music Tiny Desk (Home) Concert in July and released on Bandcamp for 24 hours only as part of the democracy fundraiser Good Music To Avert The Collapse of American Democracy Comp alongside tracks from David Byrne,  Arcade Fire, Yoko Ono and The War On Drugs on 2 October.