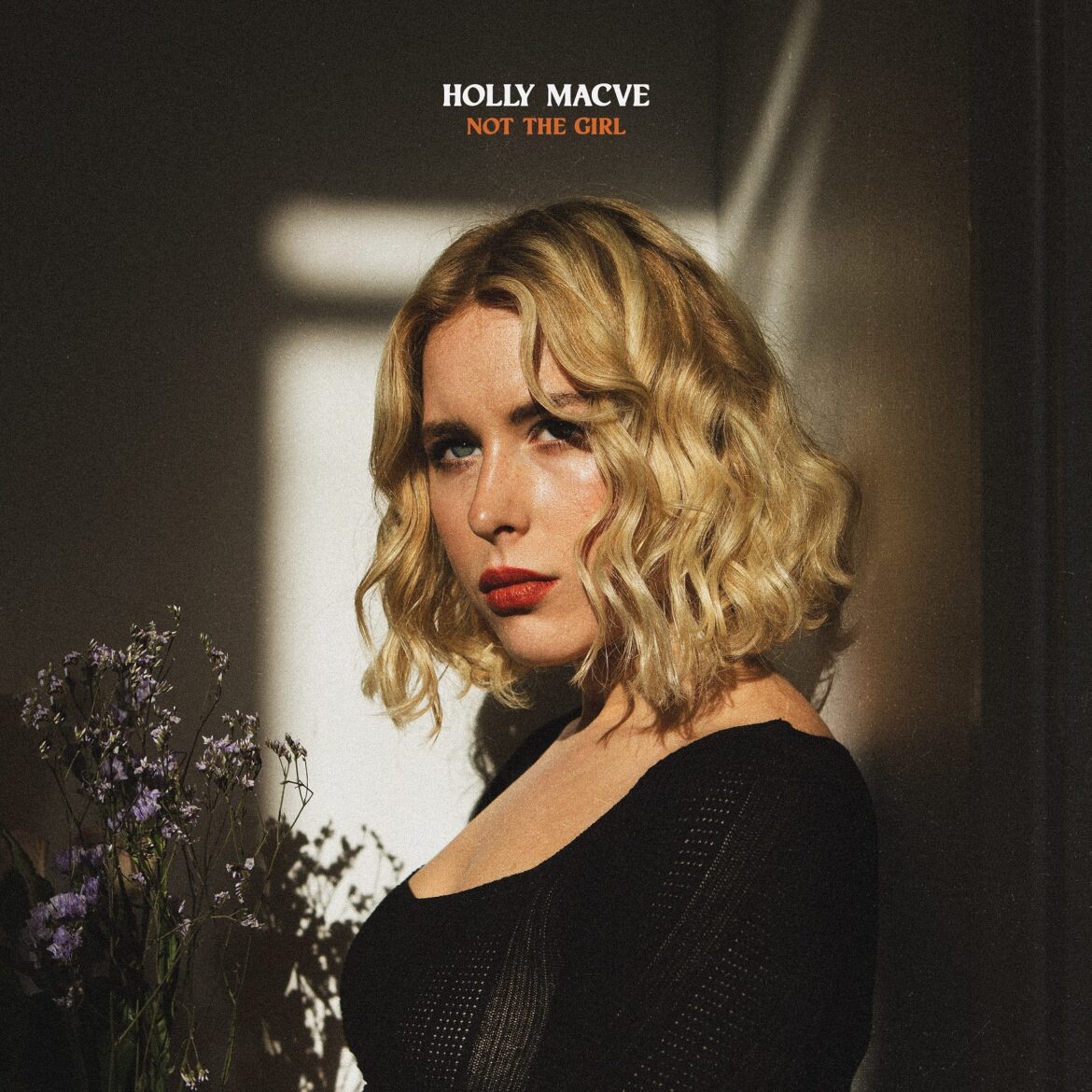 Holly Macve has just announced news that her second album Not The Girl – the follow-up to 2017’s Golden Eagle – will be released on 16th April 2021 via Modern Sky and is available to pre-order here.

Reflecting upon her writing and recording processes that had evolved between the two records and had helped to inform the new album, Holly Macve says “I wasn’t afraid of trying new things, and I wanted to explore sounds and develop my skills in production, composing and engineering. When I wrote the songs on Golden Eagle I had never toured, it was just me in my bedroom playing acoustic guitar. I then got the chance to tour the world with a band and sing with a symphony orchestra [with Mercury Rev in 2017]. My little world grew and I realised there was so much for me to learn about how I can use my skills as a singer and writer. I didn’t want to limit myself – I wanted to push my boundaries.”

To celebrate the imminent arrival of Not The Girl Holly Macve has just shared a video to accompany ‘Be My Friend’, the lead track from the new album. Filmed by James Sharp with Super 8 footage from Melly Mac, and directed and edited by Macve herself, the video seamlessly blends ethereal images of Holly Macve and her band with similarly dreamlike sequences of her caught in an out-of-season Brighton.