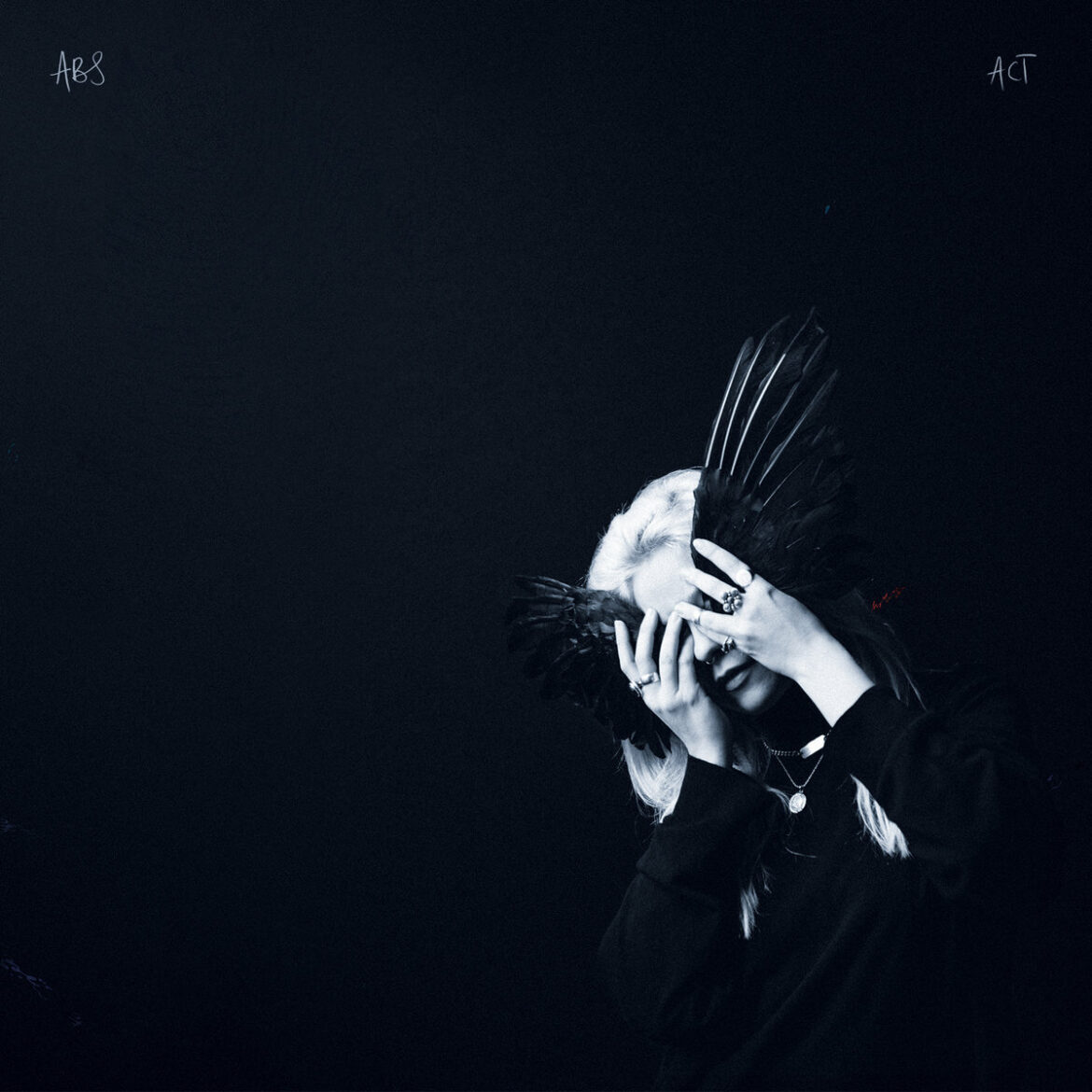 Has great art ever come easy? A natural propensity to your chosen field will grease the wheels but do people remember great records because they are about everything being wonderful and happy and settled and comfortable?

We need hope; the conclusion is that everything’s not lost. But we need to be able to feel a kinship, to connect with the person, through the lyrics and through the emotional gravitas of the music.

Anna B Savage has a voice that could stop traffic. Finely exhibited half way through ‘Corncrakes’ where everything drops away, there is nothing but silence, the world stops turning and you could hear a pin drop and then Anna comes in A Capella. The world starts up again. Maybe this is a metaphor of my own design for 2021 allowing the human race to start moving again, to begin seeing each other and for us all to converge in a room and listen and watch and live again.

Her story starts back in 2015 when she released her beautiful and stark debut eponymous EP, but was then struck by writers block. The intervening years made for the blowing of the dam and the floodgates opened and other flowing water analogies.

What followed was this incredible collection of songs (plus two from the EP, re-recorded) that lay bare her soul and in intimate and immaculate detail create a beautiful narrative, with nature as a constant metaphor or starting point for the confessional lyrics.

The record opens with a cinematic intro, ‘A Steady Warmth’, the sound of a flock of birds over reverberating echo that evoke a crystal clear lake at dawn. The sound of the wildlife waking up and it’s chorus mixing and ricocheting across and off the water.

Which leads perfectly into ‘Corncrakes’, the still before the first crack of light and Anna’s solitary vocal before it bursts into life. It could soundtrack a wildlife documentary montage, sped up to show the growth of a flower, change in landscape or movement of animals. All the while this song is describing self-doubt and a numbness following trauma. A theme that continues with ‘Dead Pursuits’ documenting the end of a relationship (as with much of the album) but more specifically being released and trying re-discover herself and the crippling inability to be and express herself.

The gloss on this record comes from William Doyle who is the only other musician and whose production lifts these immaculate songs to become a cohesive piece of art, even a concept record.

‘Baby Grand’ is a heartbreaking tale of unspoken and maybe unrequited love.

What may have allowed Anna to break out of her writers block is the narrative style writing. Using almost a screenplay style, with minutiae detail and in-the-moment specific situation narrating, the like of which you don’t hear everyday. She is giving us stage directions to the slightest touch of hand or leg and memorable playful “boop” on the head.

Possibly the only slight misstep on here is on the first new version of an older song from the debut EP, ‘Two’ where the breakdown introduces a rapid electronic pulse that sores into the chorus, which is a tad incongruous initially but becomes expected on repeat listens. The chorus does lend itself to a remix however and maybe this a compromise.

The tracklisting order allows this record to flow gracefully, with the singles early doors and then towards the end giving them all air to breath and a context. As she stated in the interview with me, there was a method, a chronology to the autobiographical nature of the record.

‘A Common Tern’ is wonderfully intense. The chorus is musically heavy, the loudest section on the album, overdriven guitar and thunderous drum, it takes you back to that lake, but there is mayhem, a swarm of birds diving into the water, a frenzy.

There is a film to accompany the record due this year but naturally everything has been pushed back, however this feels like it needs a wide-screen movie to go with it.

A Common Turn delivers everything promised by the singles and that EP six years ago. It was worth the wait.

The stresses and strains have allowed for a work of pure art, that for the listener is a stunning cacophony and elixir for the ears. Hopefully Anna now reaps the rewards. An emigration away from life as a fledgling to become a fully grown bird, wings outstretched and ready to soar.