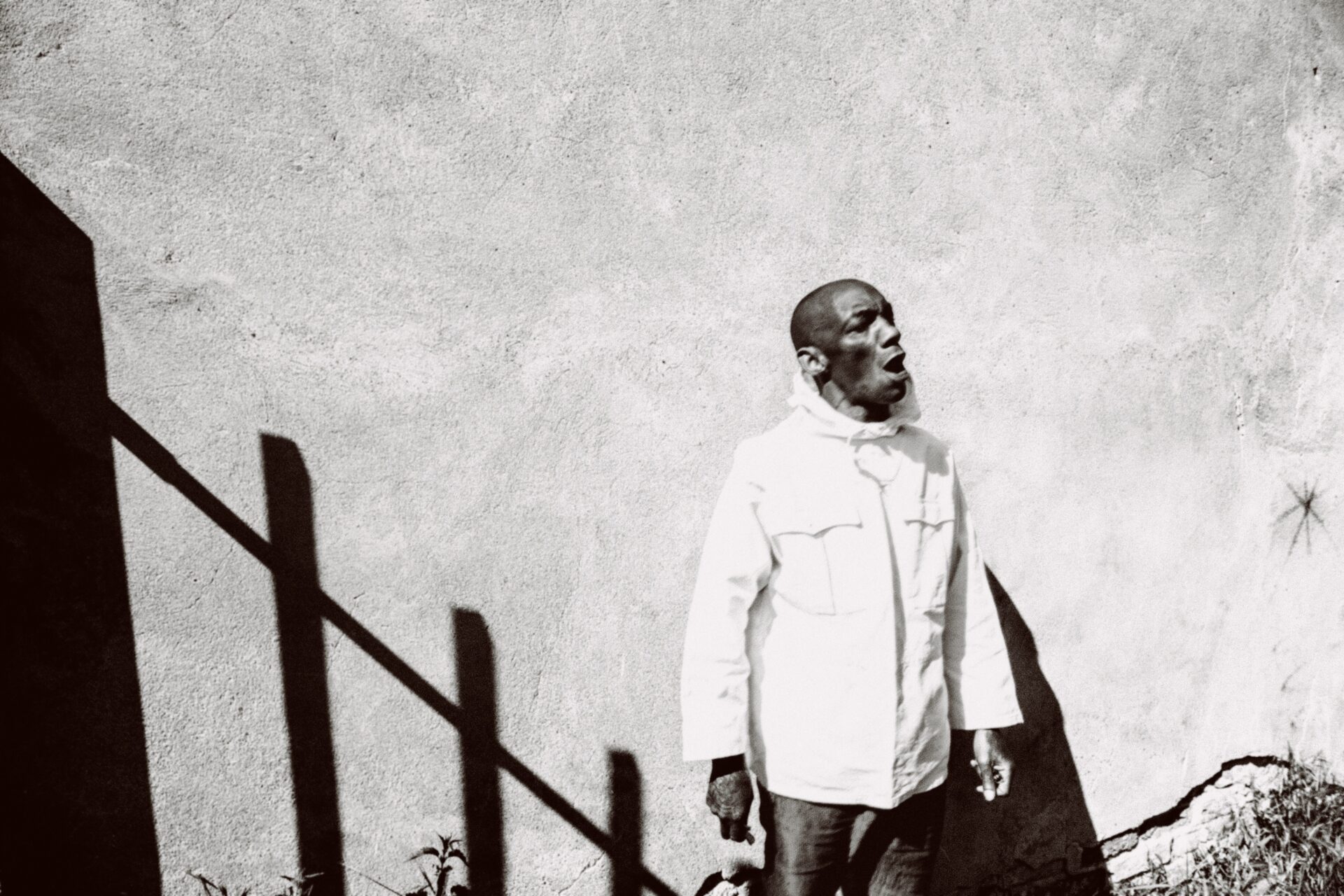 Wales Millennium Centre has announced the full line-up for its international arts festival – Festival of Voice – which returns to Cardiff Bay this autumn from the 4th to the 7th of November.

The full line-up and running order for each day is as follows: 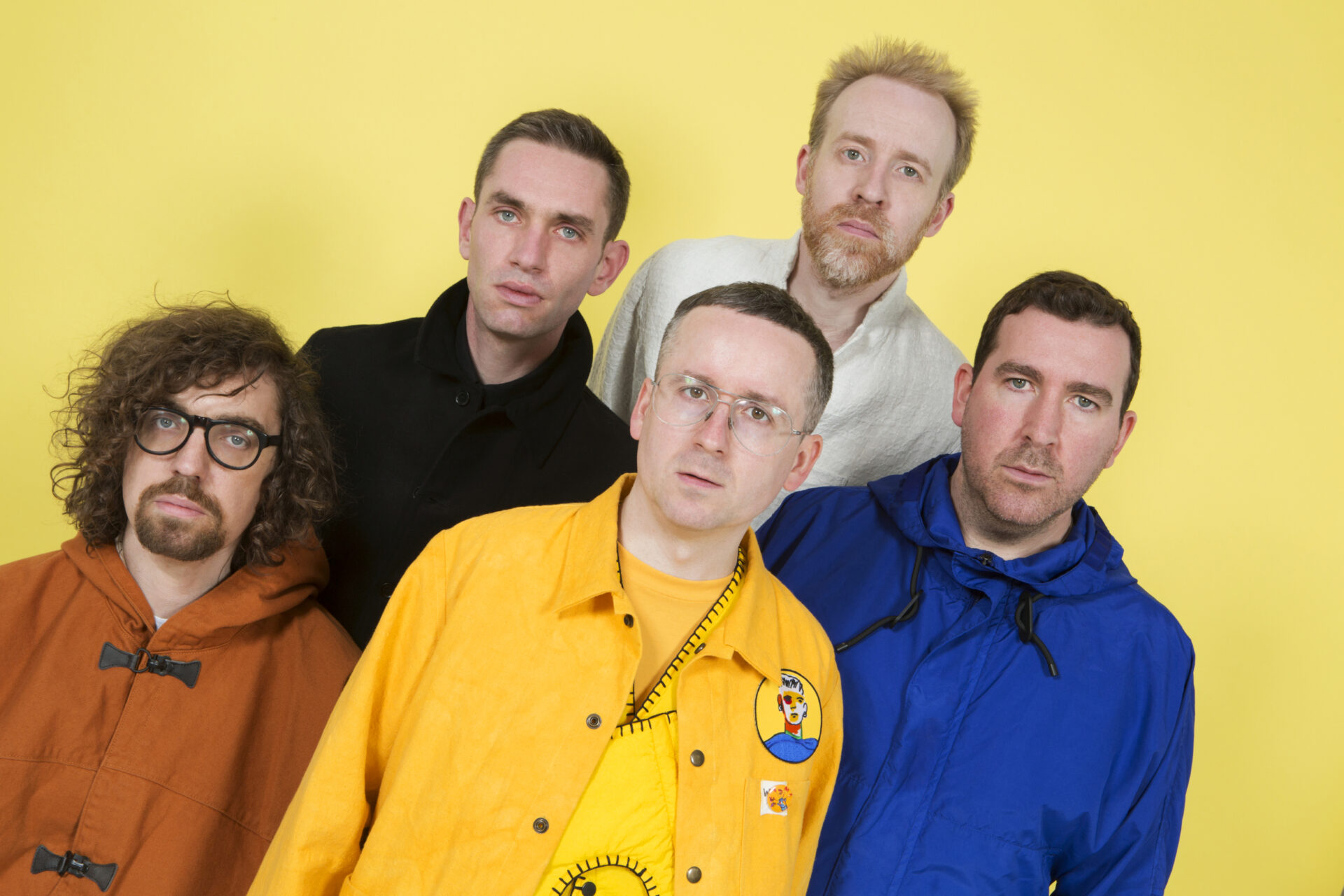 In addition to the main ticketed events on Wales Millennium Centre’s iconic stage, there’ll be performances, DJs, street food and festival bars around the building, open to all to enjoy. Included in this will be a series of creative interventions exploring the concept of power, led by artist Bethan Marlow and devised, created and performed by young people and youth workers from the South Wales Valleys.

Festival of Voice initially launched as a biennial event in 2016. It has featured some of the world’s most acclaimed artists including Patti Smith, John Cale, Femi Kuti, Laura Marling, Candi Staton, Elvis Costello, Hugh Masekela, Rufus Wainwright, Fatoumata Diawara, John Grant and Angélique Kidjo and is renowned for its innovative and unique curation.

Following the cancellation of Festival of Voice 2020 due to the coronavirus pandemic, Wales Millennium Centre and three of Wales’ best-loved festivals – FOCUS Wales, Other Voices Cardigan and Aberystwyth Comedy Festival – joined forces to create Gŵyl 2021 in March – a free online festival packed with unforgettable music and comedy.

The line-up included special one-off performances from acclaimed artists such as Arlo Parks, Cate Le Bon, Gruff Rhys, Charlotte Adigéry and  Adwaith. Highlights also included unique collaborations from the likes of Brett Anderson, Charles Hazlewood and the Paraorchestra, who along with special guest performers Nadine Shah, Adrian Utley and Seb Rochford created a bespoke performance for the festival. Gŵyl 2021 was broadcast by the BBC. 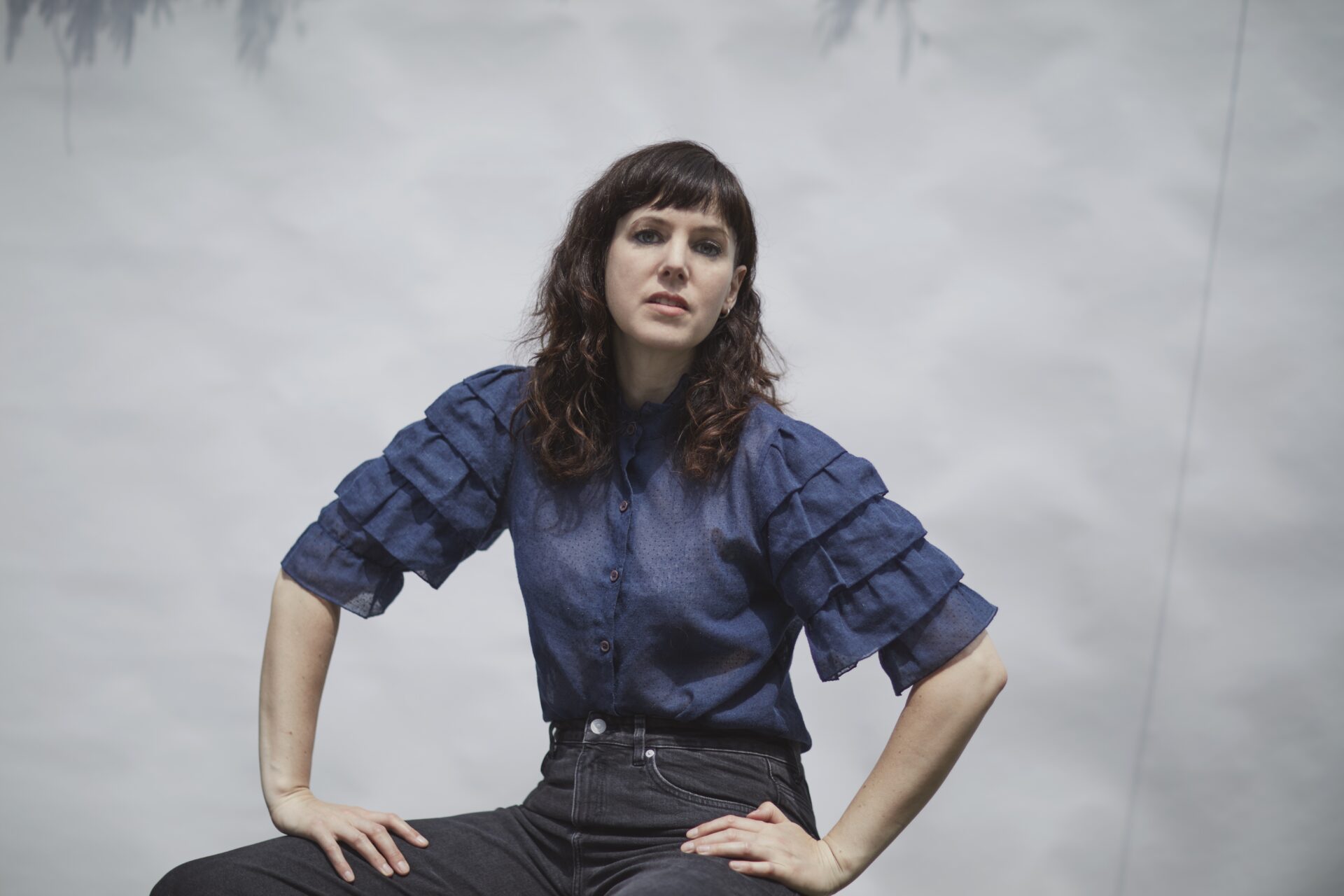 Wales Millennium Centre’s Artistic Director Graeme Farrow said: “It feels absolutely wonderful to be able to bring the Festival of Voice back after such a challenging time in our lives. We have twenty incredible acts performing over the four days and the fact that these events will be held on the Donald Gordon Theatre stage, with the audience on stage too will make these events truly special and intimate. We’re looking forward to welcoming many acts to Cardiff for their very first time and I can’t wait to celebrate and hear powerful voices from all over the world this year and every year from now on”.

TICKETS ON SALE NOW AT HTTPS://WWW.WMC.ORG.UK/VOICE