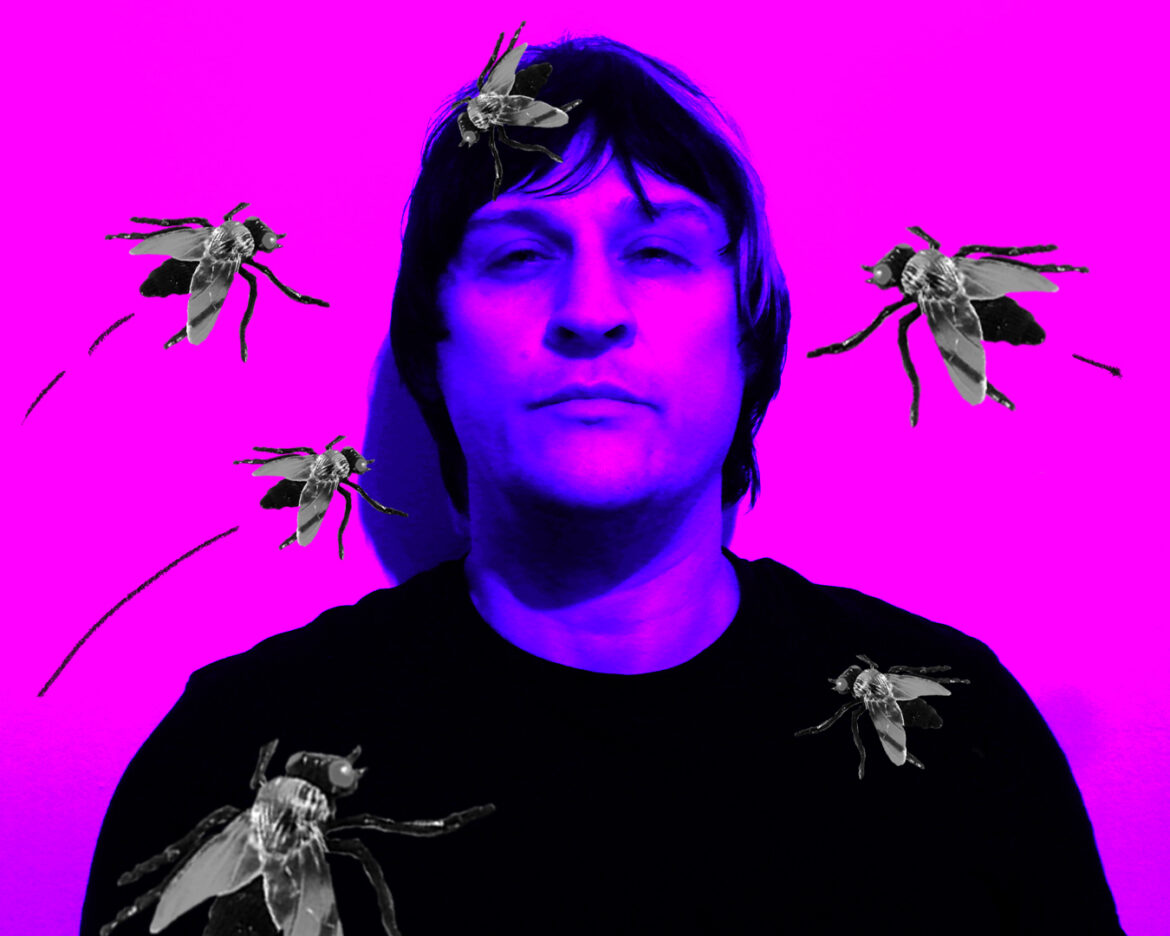 Today, we debut the nightmarish psychedelic visions of Walt’s Frozen Head and the deranged trip of their new video ‘Low Hum‘. The third single ‘Low Hum’ is the latest to be taken from the forthcoming Bon Yeti Bon EP (September 10th). Watch it below.

A swampy stomp, that gives way to abstract observations of a drawling vocal. The chorus explodes in a riot of colour and random imagery with the wailing of the  “Inveigh”, an expression of great hostility, with lyrical themes of frustration, abandonment, mistrust, and abuse of power. In order to create the illusion of the last breaths of a dying man, vocalist Alfie attempted to sing with his head submerged in a bucket of water. Quite literally.

“With pained Igor like groans shouting from the shadows set against glam rock chants, Motown rhythms, Flaming Lips Mellotron, and Bowie‘s Ashes to Ashes keyboards and you have yet another slice of sonic mayhem from this gloriously unpredictable outfit.

The penultimate single to be taken from the EP, ‘Low Hum’ is yet another example of Walt’s Frozen Head harbouring much more method than madness, regardless of how deranged it looks from the outside.”

‘Low Hum’ is taken from the Bon Yet Bon EP released on September 10th through Learn Fear Records.