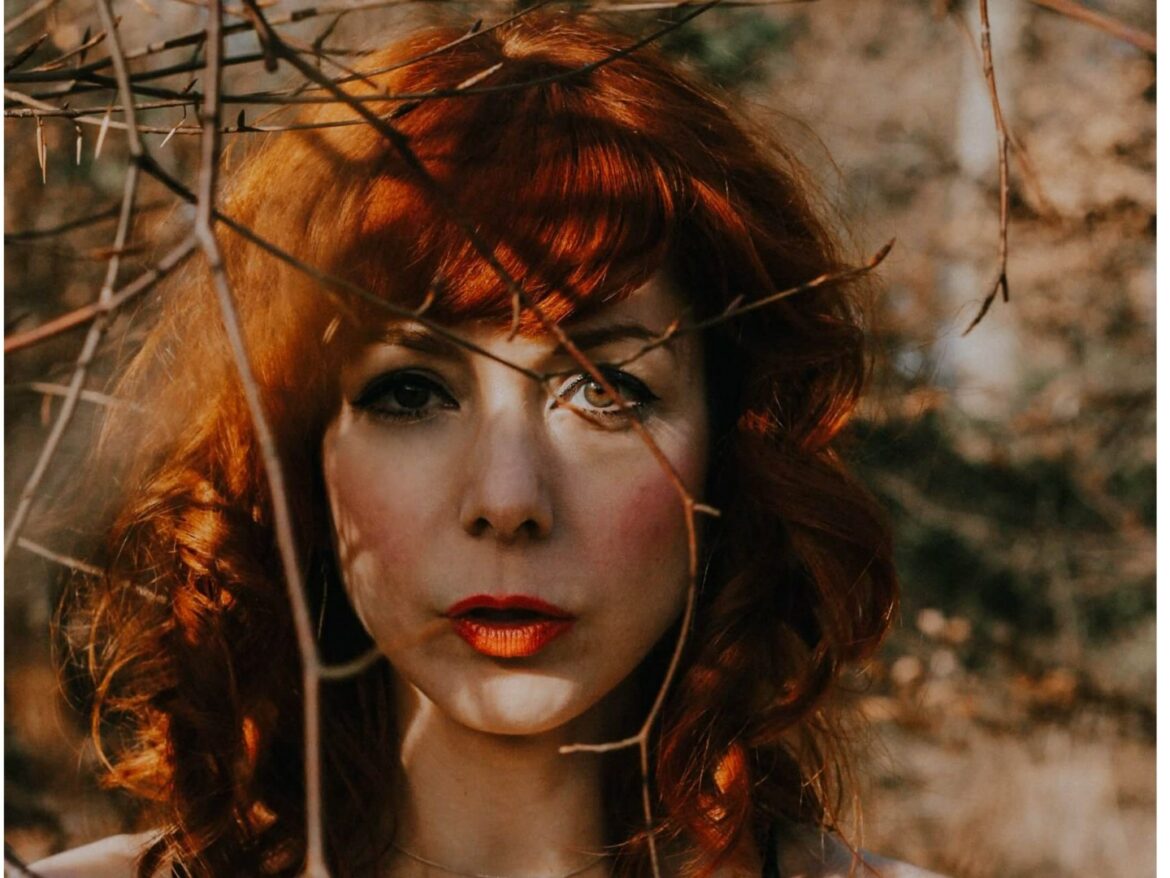 The Anchoress – also known as Catherine Anne Davies – has won the Neutron Prize for 2021 for her album The Art of Losing, following a public poll on Twitter and editors vote considered the twelve shortlisted albums.

It’s an awesome album that’s both dramatic and heartfelt, intricate and steeped in grandeur. It’s painfully prescient too, tapping into toxic behaviour and the trauma of loss and grief of the last 18 months yet carrying on and keeping hope. As our writer, Lucy Bennett put it: “The world has suffered so badly, over 100,000 dead in the U.K., which is easy for some to forget. We are still recovering from the pandemic, the reopening world, is still traumatic for many. The world is still trying to master the art of losing.”

Catherine Anne Davies aka The Anchoress said: “Absolutely thrilled to have won the Neutron Prize. It’s been so moving to see how much ‘The Art of Losing’ has resonated in such a year of loss and sadness for so many. As a woman who has made a record that was also entirely self-produced, it’s been refreshing to have had so much commercial and radio success. Thank you to everyone who has supported the album, to everyone who voted and to the esteemed panel of judges! I hope this sends out a message to anyone doubting their own vision, to anyone climbing out of grief, and to anyone told they need to compromise: you can do this.”

Our writer Lucy Bennett said of the album:

“Catherine Anne Davies, The Anchoress, released her second studio album this spring and it deeply captured our hearts.

Inspired by loss and trauma, this is a collection of songs that are masterfully effective. They take grief and traumatic experience by the shoulders, shake it, pin it back, and ultimately look it deep in the eye. With the darkness though also comes beauty, with gorgeous melody simultaneously offering a balm for the heart as it cuts deep. Tracks such as ‘Unravel’, ‘5am’ and ‘The Heart is a Lonesome Hunter’ particularly made an impact on me. The production of the album, by The Anchoress, is particularly impressive, teasing out the layers of each song, with the overall soundscape beautifully Inspired by music from Scott Walker, Tori Amos, Manic Street Preachers (James Dean Bradfield is a guest vocalist on the album), and David Bowie. This is an astonishing record that stays with you long after each listen. Audacious, compassionate, and breath-taking.” (Lucy Bennett)