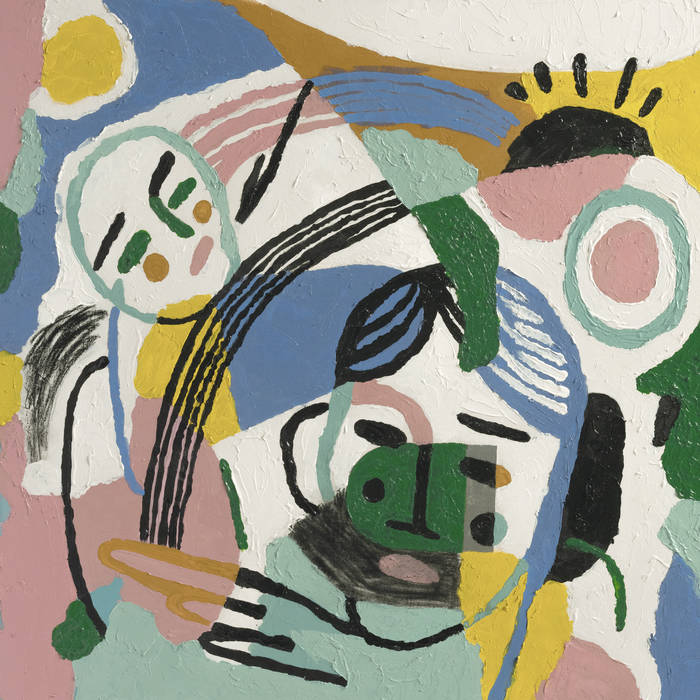 Vanities is a truly remarkable album. If it isn’t on your top ten of 2021 come December, I can only pity your questionable judgement.

It opens with ‘Calm Down‘, singer Joe Evans coming across like a coffee table jazz version of Jimmy Somerville, backed by Dirty Vegas style 3am beats that grow ever more enchanting by the minute.

I don’t even need to mention ‘Pearl In The Palm‘ do I? If you’ve heard it, you’ll know that our former Video Of The Week is a thumping high energy masterclass in songwriting that calls to mind Jane’s Addiction and might just be the greatest track released this year.

There are only nine tracks on Vanities but every single one of them is pure gold, and most bands would struggle to come up with this many shimmering gems in a ten year career, let alone on one album!

‘Ways Of Seeing‘ thuds along with its unpredictable keyboard motifs and feels like it’s hugging you warmly, ‘ARPi‘ begins like it’s going to be something resembling The Future Sound Of London‘s Lifeforms, but builds beautifully like a Villagers track and winds up sounding majestic and heavenly, and ‘Gd Tym‘ is a thrilling Depeche Mode like number, musically at least, Evans beautifully adept at timing those moments of fist pumping euphoria to perfection.

‘Showstopper‘ with its prominent Pixies style bassline is another nigh on perfect composition, its repetitive chorus hypnotic and intoxicating, with its spoken female vocals later bringing a somewhat otherworldly feel to proceedings. ‘Figure With Flowers‘ gives off that same feeling of absolute elation associated with early Arcade Fire records, without ever sounding like them.

I think what sets W.H. Lung apart from most of their contemporaries right now is the amount of ‘heart’ that permeates their music. It’s at the very core of their being and it gives you a warm, fuzzy feeling that you just wish you could bottle and keep forever.

‘Somebody Like‘ is like a throwback to the early nineties and a surefire number one hit if it had been released at that time, and closing track ‘Kaya‘ is like an emotional farewell at the airport to an old friend or long distance lover – you’re sad that it’s over, at least until the next time, but the memories you’ve been left with are such happy ones that the world just seems a much better place to live in than it did without them.

Simply a stunning record. This band gets better and better. Who knows what they can go on to achieve from here?

Vanities is released on 8th October through Melodic.