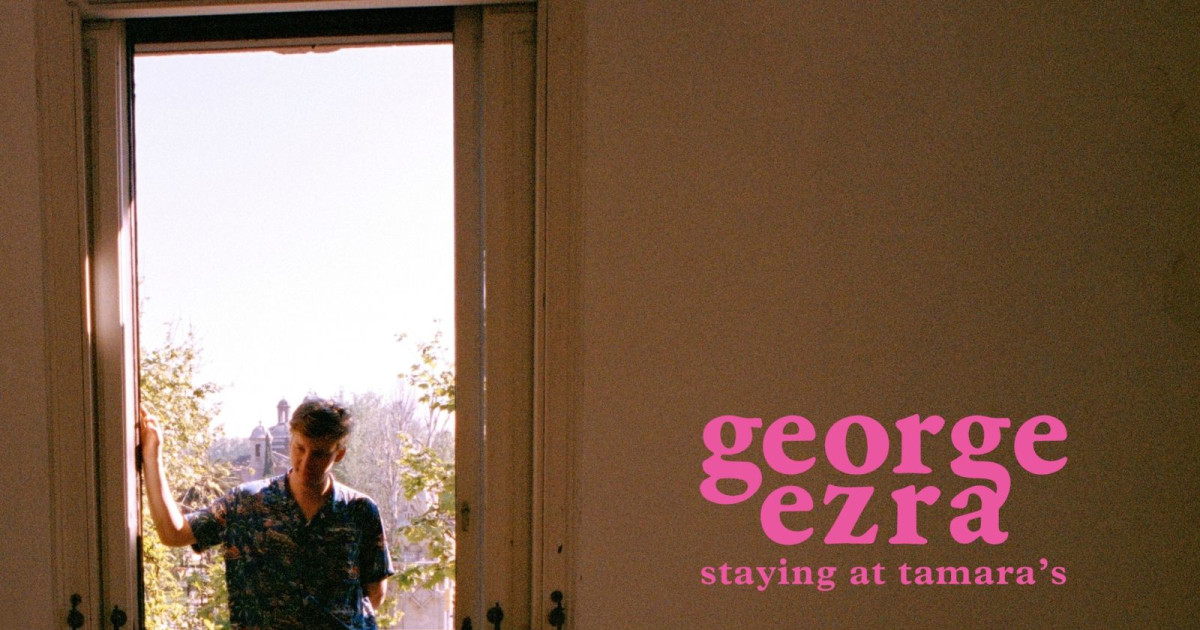 The so-called ‘difficult’ second album can be and has been problematic for many bands and artists over the years, and for George Ezra, his new release has come with the pressure of having to match, or even exceed, the success and critical acclaim of his first Wanted On Voyage released in 2014. So how does it fare?

The ridiculously catchy chorus of opening number ‘Happy Smiling People’ gets things off to a great start, and the strong momentum to the album continues through ‘Shotgun’, which also showcases Ezra’s artistic development as he experiments – and does so rather well – with what can only be described as Afro-Caribbean rhythms.

While the chorus to ‘Happy Smiling People’ is infectious, the chorus to ‘Paradise’ is stadium show worthy – it’s Ezra at his fan-friendly best sharing a tale about the first throes of a relationship. It’s also the first remotely ’emotional’ track on the album, but it’s not the only one. Instead, ‘Hold My Girl’ is the type of song to play in the background if you feel like baring your soul to someone; it’s raw and honest, and one of the best tracks Ezra’s recorded in his career so far.

Teaming up with Swedish superstars First Aid Kit for the track, ‘Saviour’ highlights Ezra’s personal and professional maturity and perfectly blends his naturally deep vocal with the soulful, smooth sounds of the Soderberg siblings. People in the UK might not know who FAK are right now, but this album may yet earn them some more attention.

Closing the album with two rather slow, sad songs, ‘Only a Human’ and ‘The Beautiful Dream’ might not please all those who hear them, however, it’s hard not to be impressed by the musicianship, especially on ‘Only A Human’, a call for all those who hear it not to be disheartened by the mistakes we all make in life.

Overall, Staying At Tamara’s is an 11-track showcase of George Ezra’s growth as an artist, and highlighting both his lyrical and professional evolution, the collection means this singer-songwriter has deservedly overcome the many challenges that face many artists when trying to maintain their careers after a phenomenal first album.

Staying At Tamara’s is out now on Columbia.