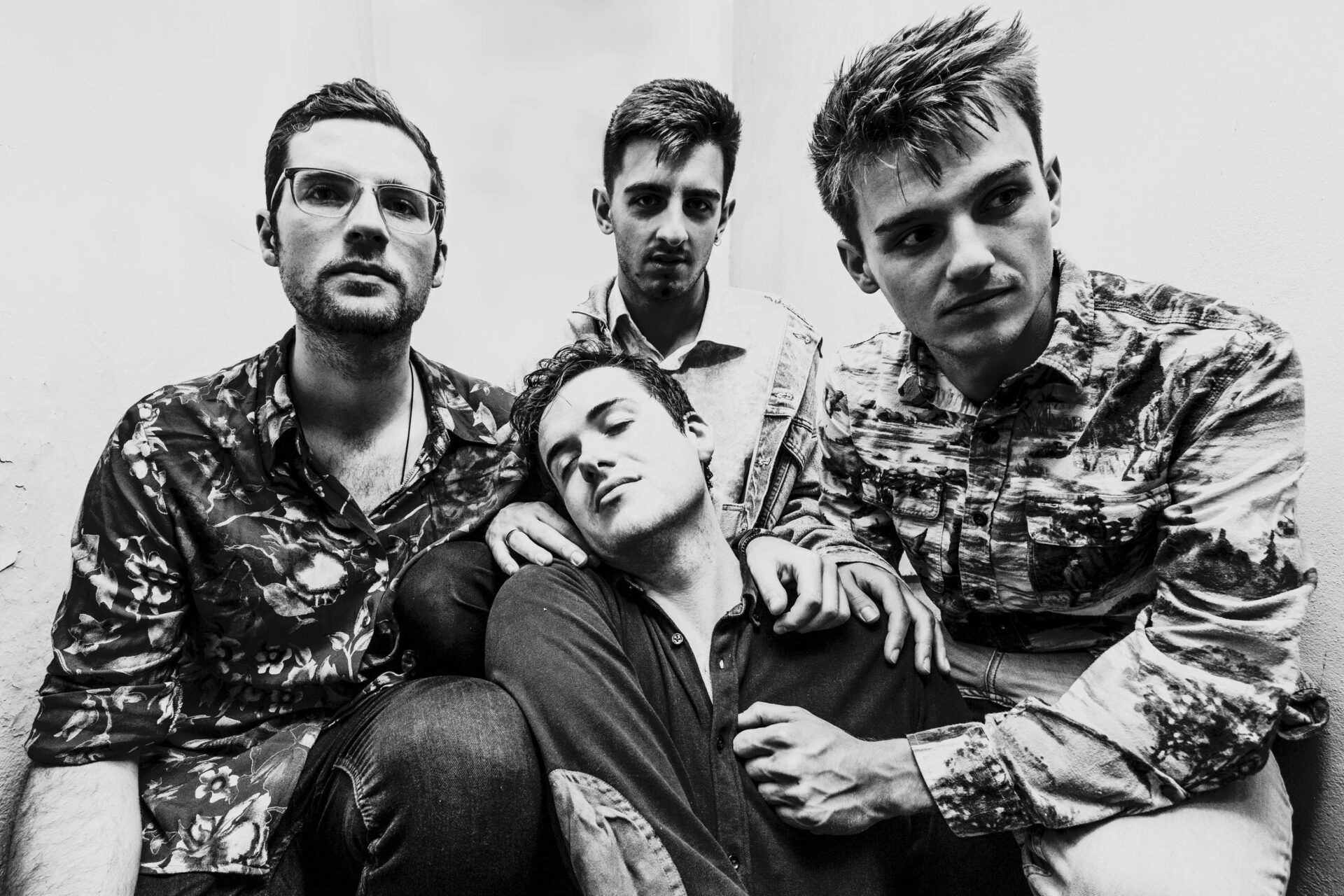 ‘Robot’ is the second single to be taken from Silent Forum‘s forthcoming debut album. An ace jittering shot of new wave redolent of XTC that’s first-person lyrics details the bitter irony of being chained to a nine-to-five job. Today we premiere the amusing accompanying video a marriage of Alan Patridge- like humour interspersed with dancing Frank Sidebottom-inspired masked characters in various states of dress. Cardiff band Silent Forum are a coming force, their live shows a cocktail of energy, skittering riffs and scatter gunshots of artful, breathless melody.

The song speaks from the perspective of a jaded and stressed office employee against an unlikely dance punk backdrop. “I feel a shortage of high pressure in my life/ I need the office chair/ I need spreadsheets I hold dear/ I love coffee, I hate beer”.

“Robot is a fun character piece. The world already has enough breakup songs or songs about partying – I thought it’d be funny to write something about a disgruntled office worker. It’s not a song about me – I have a far more positive outlook than whoever this song is about.”