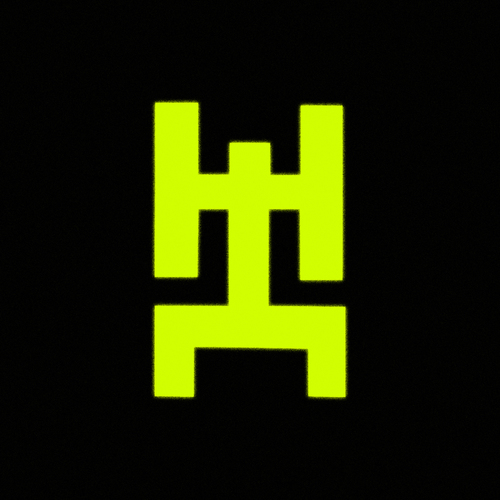 When the first few seconds of a new album remind you very much of the opening seconds of New Order’s Technique – the greatest album ever made and the glorious culmination of several millennia of human artistic endeavour – you know you’re in for a good time. Or rather, a Fine Time. And not the time one would expect from a band called Working Men’s Club and hailing from Todmorden, who you might think would specialise in kitchen sink drama bedsit indie a la Wedding Present or early Arctic Monkeys (with whom they share little but scabrous smalltown wit and teenage precociousness), but are in fact steeped in classic 80s electronica and post-punk.

Having been listening to their singles somewhat obsessively for the last few months I was far more excited about the prospect of this album than is healthy for someone of my age, and I am delighted to report that it is even better than I had hoped. In fact it’s perfect. It’s brilliant. It’s the Cabaret Voltaire-Human League-New Order-ACR-Fall mashup of my middle-aged dreams, and whilst it would sound patronising to be surprised that it’s taken a bunch of 18-year olds to do it, I have to say, 18? Seriously? Bloody hell. Send your kids to school in Todmorden folks, they’re clearly doing something very special there.

Working Men’s Club essentially sounds like a mixtape of someone trying to recreate an alternative night sometime back in about 1987, with a bit of acid house tentatively thrown in with the usual diet of Sheffield electronica and Manc post-punk. So opener ‘Valleys’ sounds like you wish New Order still did; ‘John Cooper Clarke’ pays tribute to the great Bard of the North over pummelling electro-funk; ‘White Rooms & People’ sounds like what you’d have got if Mark E Smith had replaced Martin Fry as the lead singer of ABC, all nasal sneers and white-boy funk; ‘Tomorrow’ is a flawless Human League pastiche; and ‘Be My Guest’ melds Pornography-era Cure with pounding industrial rhythms and note-perfect 80s goth sentiments (“Drown in sorrow, never in peace” and so on).

Lyrically, Working Men’s Club is timeless, the age-old story of bored kids in small towns (“Trapped inside a town inside my mind/Stuck with no ideas, I’m running out of time”) taking refuge in music, and railing at authority figures: the hilarious, scathing ‘Cook a Coffee’ takes aim at odious BBC political pundit Andrew Neil (“You look like a cunt/You bark like a bitch”) and is possibly the first song in the history of popular music to not just include the word ‘defecate’, but chant it over and over again, and for that alone you have to love them.

Lest you think this is all some kind of nostalgia-fest for sad old Factory Records fanboys, it’s not all rain and overcoats. The lovely ‘Outside’ mines the same melancholic seam of Scandi-Balearic late summer ennui as Radio Dept’s Pet Grief or jj’s no2, whilst epic 12-minute closer ‘Angel’ is an utterly thrilling krautrock/acid rock freakout clearly designed to blow people’s heads off in a live setting.

Really, this is a very special record, inspired by a fairly specific past but managing to sound fresh, contemporary and original, due in no small part to the precocious talent and charisma of singer Syd Minsky-Sergeant, a true star in the making. It’s so jam packed with inspiration and ideas that it will be fascinating to see which direction they head off into next, and yet at the same time it hardly matters, as with this absolutely faultless debut they’ve already achieved greatness. 1