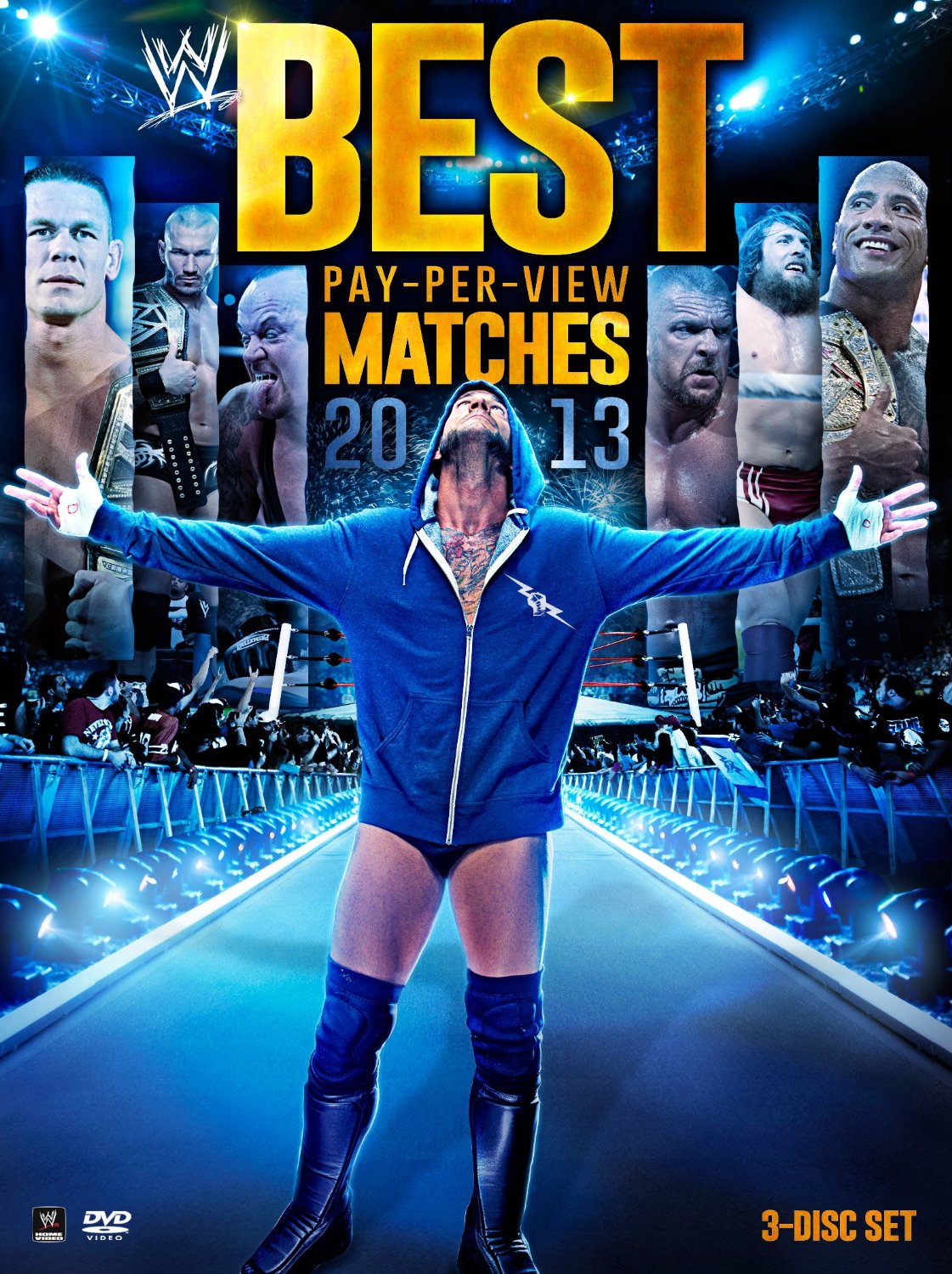 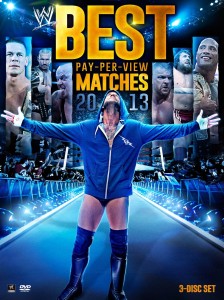 Each year the WWE delivers twelve Pay-Per-Views events (or ‘Special Events’ as they now want you to refer to them) that, on paper, aim to include matches that are just too good to be wasted on free TV.

If you ask me (and I know you were just about to), that’s three/four events too many with storylines and character development often rushed to meet deadlines rather then permitted any substantial amount of time to grow or play out to their natural conclusions.

With this system in place, wrestling fans are being listened to less and have no choice but to accept weak (and at times lazy) storytelling with force-fed momentum. It’s no wonder then why fans become so ecstatic when the WWE does finally get it right and provide something they can sink their teeth into.

Wrestling fans may choose to suspend their disbelief but they’re not stupid, and with the WWE going through a lengthy transitional period it’s more important then ever that they make sure their satisfied.

2013 was a good example of how the fans can still make an impact on how the business is run, showcased across this year’s annual Best PPV Matches series.

This three-disc collection is hosted by WWE interviewer Renee Young, a young woman with the flair of BBC 60 Second Update newsreader mixed with the charisma of a potato. Luckily, she only appears sporadically throughout so you don’t have to spend too much time skipping ahead.

Getting things off to a strong start is the The Rock VS CM Punk at Royal Rumble. Punk was coming off a huge run as WWE champion arguably due to his ability to have a great match with just about anyone. This match is no exception with Punk hiding the Rock’s ring-rust and making him look like the main event player we remember.

Unfortunately for the Rock, the same could not be done in his WWE title match against John Cena at Wrestlemania 29 (which appears later on the DVD) in which the pair put on another subpar performance that makes their encounter the previous year look like a Dave Meltzer 5 Star classic.

Punk on the other hand goes onto appear twice more across this compilation, each outing easily considered for match of the year. His match against the Undertaker at Wrestlemania 29 is already being regarded as an instant classic (much to the assistance of a red-hot New Jersey crowd), whilst his efforts during a savage battle with Brock Lesner at Summerslam re-elevated ‘The Beast’ as a force/name to be reckoned with.

WWE’s Extreme Rules was a fairly lackluster event though Randy Orton and Big Show pull off a surprisingly decent No DQ match that set the seeds for Orton’s eventual heel turn. The heavily promoted cage match between Lesner and Triple H however doesn’t meet that standard. Much like Rock and Cena, these two just don’t gel together, taking up an extraordinary amount of PPV time (epitomized by an eternal figure four leglock) which just seems greedy considering how little the fans are into it. Look out for Lesner’s brutal sledgehammer shot as the only match highlight.

The Divas division (I hate that term) saw somewhat of a resurgence with personalities such as Kaitlyn and AJ Lee finally bringing some integrity to the title. Their match at Payback, whilst not a technical master class, is hard hitting and full of drama, two aspects that have been severely missing amongst the women wrestlers as of late. A worthy bout to be included on this DVD that should have set the bar for future Diva matches yet appears to already been forgotten about by WWE management. Shame.

Last year‘s Money In The Bank, always a highly anticipated event, saw the first ever all-heel ladder match which astoundingly outshone the all-face ladder match later that night. The seven young competitors lay it all on the line to make their own individual marks and impress the wrestling world, stealing a rather high profile show. Cody Rhodes in particular became a star that night, winning over fans with his guts and pure athleticism, something that was capitalized on later at Battleground when teaming with his brother Goldust.

It’s rare for a tag team match to steal the show but their bout against then raining tag team champions the Shield is arguably the best tag title match of the last 5-6 years. The high drama and superb showmanship makes this the sleeper hit of the DVD.

Speaking of the Shield and tag team action, all three members are also featured teaming together against the trio of Ryback, Sheamus and John Cena at Elimination Chamber in another stellar performance. These three ‘rookie’ superstars are arguably the best athletes the WWE has to offer at this time and have been given the chance to grow on screen as performers and characters (despite my earlier comments about characters being rushed) which the fans have latched onto. Expect big things in the future of all three men.

The second half of 2013 saw the rise of the most unconventional superstar in WWE history, Daniel Bryan. Independent wrestling fans will have known Bryan for years and what he is capable of yet the WWE has taken their time to capitalize on his abilities. Nonetheless, Bryan’s time has come, along with a fan base that could rival Steve Austin’s back in 1998, that shifts him into the main event of Summerslam against then champion John Cena.

This is a great no-nonsense wrestling match with a solid underdog mentality running through it. Much like Cena’s famous bout with CM Punk two years prior, Bryan comes out looking like a true main eventer whilst Cena performs out of his skin once again hushing his critics.

As a way to gain an early cash in, this best of 2013 DVD abruptly ends with October‘s Hell in a Cell pay per view featuring Randy Orton and Bryan facing off in the event‘s signature match.

It truly is a shame how much the Hell in a Cell match has been diluted over the years, it just doesn’t have the same impact and this feud is in no way aided by its presence and although this is a fairly descent affair, this is one main event that has been done better a number of times on free TV.

Despite the inclusion of a few other matches that will have you scratching your head as to why they are appear on a ‘best-of’ DVD, this is a pretty satisfying collection that serves well as a compact summary of a fun and memorable 2013.