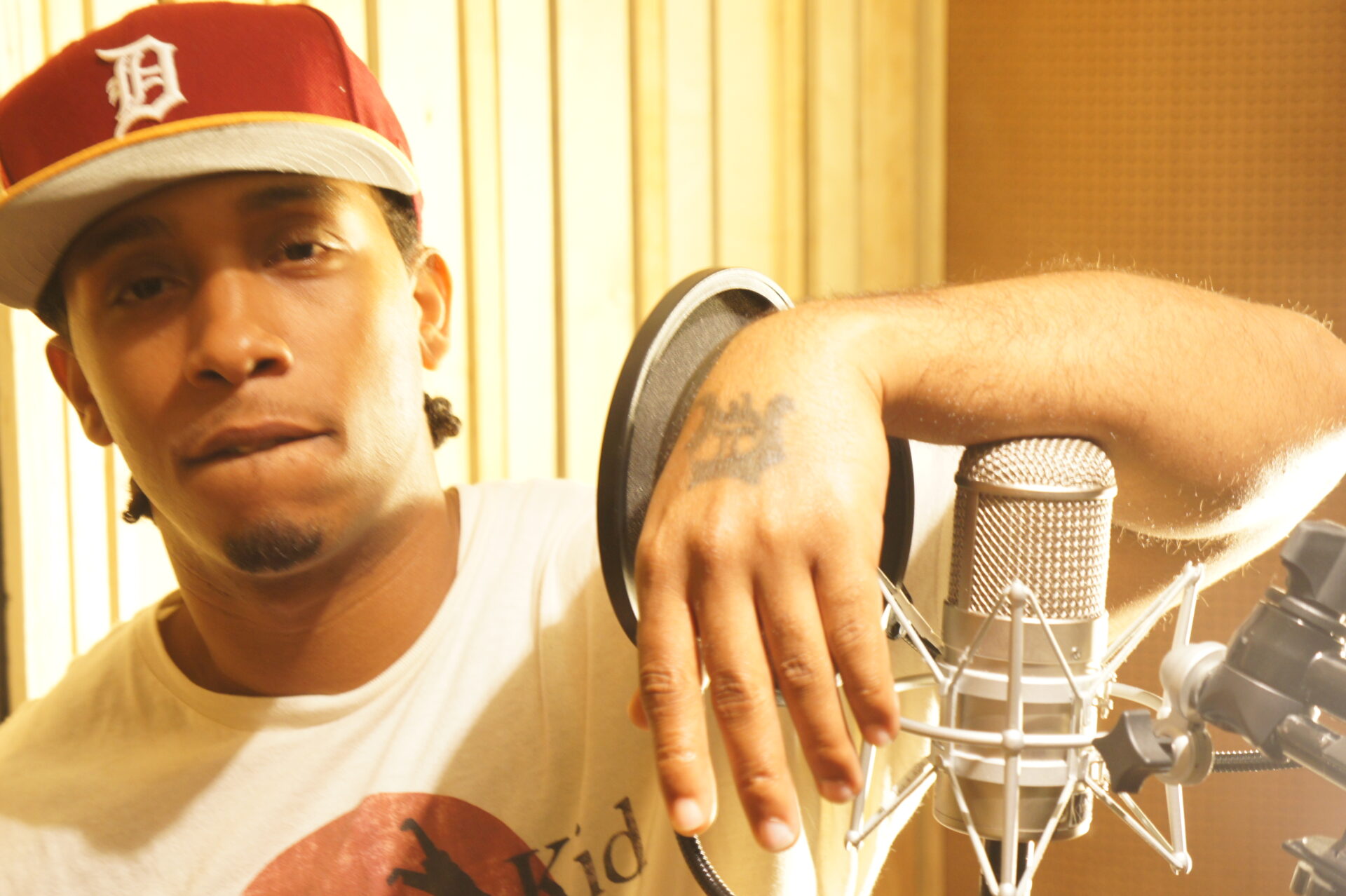 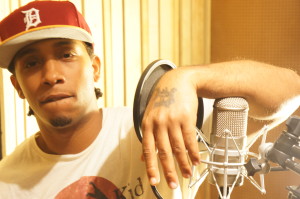 When a guy makes a proclamation as bold as: “If lyrics are going to be the new in thing, I should be the front new guy,” it’s tempting to dismiss it as typical hip hop posturing.

When you find out that guy is Kid Vishis, one of the hottest names to come out of Detroit in the past few years, it’s time to head over to your favourite mixtape site, get trigger happy with the download button and see for yourself.

Having established himself as a lyricist capable of delivering songs certified “dope” courtesy of his Sick Em mixtape series, fans have been clucking for their next fix in the form of his debut album for far too long.

The wait is almost over as the aptly titled Timing Is Everything is due to drop in July, and with it the chance of being one step closer to joining Detroit’s hip hop elite – along with older brother, Slaughter House veteran Royce Da 5’ 9.

Not bad considering rap was never really his plan. Vishis swapped hoop dreams for hip hop aspirations when it became clear he had the gift of the pen.

“I had about three or four 16 bar raps and I would rap them all to Royce’s friends, and they were telling Royce: ‘yo you need to go listen to your brother, he’s nice,’” Vishis says of the moment his talent was confirmed.

What followed could only be described as a baptism of fire, as just two months later he was on tour with Royce and featuring on his subsequent projects.

Having a hip hop heavyweight in the family certainly opens doors, but not one to ride another man’s wave, Vishis was fully aware of the challenges that faced him if he wanted to be taken seriously as an artist in his own right.

If stepping out of the monumental shadow that is Royce’s weren’t hard enough, there could always be the chance people would think they sound the same. “If that’s the only criticism, I can deal with that,” Vishis tells GIITTV.

More than having lyrics in abundance, Vishis is filled to the brim with passion for the genre. Describing himself of one of the hungry emcees that would still be rapping even if there was no pay check at the end, Vishis says: “I took on rapping and it was like a shield for me. Instead of getting into a fight, I could just vent and stay out of trouble.”

Using rap as a release is what actually earned him his moniker. “When I first started rapping I was venting a lot so it was dark and spazzy. Everyone would say ‘that kid’s vicious’ so it kinda stuck,” he explains.

Like most true lyricists, Vishis is inspired by the Golden Era when lyrics reigned supreme, as did the ability to generate emotions.

“Now it’s like go to the club, be silly, floss the stuff you don’t really have,” he comments on modern hip hop.

Capturing the essence of this perfectly on Look at all my $h!t, Vishis explains: “My song tells you basically, don’t be flashing your mother’s hard earned money on Instagram because when them guys run up on you and you only got 20 bucks – all in ones and quarters – they might get upset and do more than rob your dumb ass just because you wanna fake like you have much more than you really have. The question in the song is: is it really worth it?”

While fronting on Instagram might not be worth it, taking the time to craft an album that shows your growth as an emcee definitely is. That he pulls off having only one feature on the entire project is testament to his ability.

The final test for Vishis, it seems, will be keeping up with the ever increasing demand for his lyric-loaded rap that could easily be described as Golden Era 2.0, to which he says confidently: “I’m up for the challenge.” 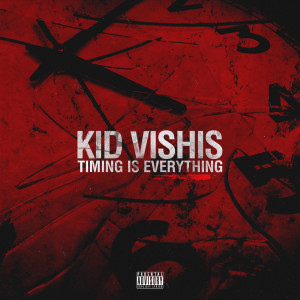 Timing Is Everything is released 22 July 2014 and available for pre-order from www.seven13ent.com