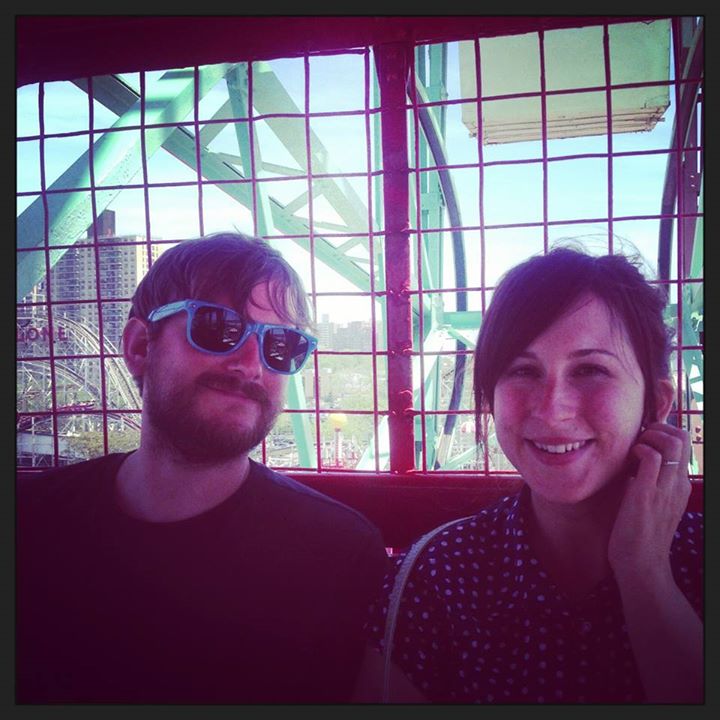 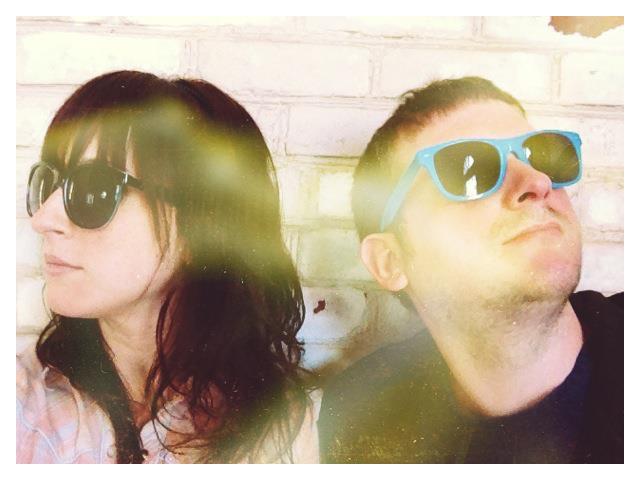 I’ve been waiting for the sun to come back out before sharing this one. A magnificent little number that I first heard early last week while sitting in my back garden. Tape Waves are a South Carolina-based duo consisting of husband and wife Jarod Weldin and Kim Weldin, who have been releasing music since 2013. Following on from the debut ‘Tape Waves’ EP, they issued a lovely 7″ single last month in May 2014, which features ‘Stay All Night’ and the sensational ‘Looking At The Sun’. A track I discovered via a recommendation on social media… 21st century life has its bright sides. If it wasn’t for Twitter then I wouldn’t be one of the small but growing number of people lucky enough to have discovered this duo’s magnificent music. Sweet, tranquil summer shoegaze dreampop topped with wonderfully breathy vocals and blissful guitar notes, I can’t think of anything more perfect for a relaxing lounge in the sunshine. But don’t look at the sun, though. It’ll hurt your eyes…

Tape Waves have just announced their debut album, which will be called ‘Let You Go’ and released on July 28 via Bleeding Gold Records. If ‘Looking At The Sun’ is anything to go by, it’ll be amazing.