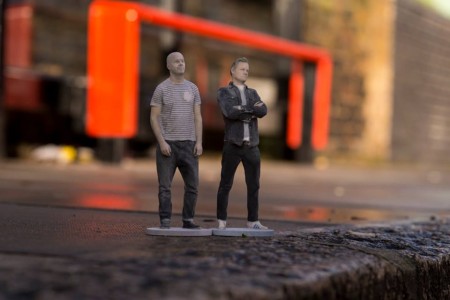 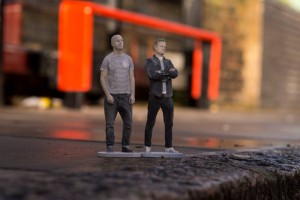 A beautiful helping of electronica, which comes from the London-based duo Echaskech. Their third album ‘Origin‘ was released back in February, and from it comes the wonderful ‘Sovereign System’, which also provides the lead track on a new EP. Released a few weeks ago on July 7, this EP also features remixes of the song by Submerse and Krimson, as well as a Magic Panda remix of ‘Telomere’ and Seyr‘s take on ‘Voyager’. Although the music is created by the duo of Dom Hoare and Andy Gillham, Echaskech are effectively a multimedia trio with the addition of visual artist Mach V, who provides the visuals during live performances.

“We kept some central ideas in mind when writing our album ‘Origin’, mainly the classic thematic / musical match of space exploration and discovery of new worlds,” explains Gillham. “Our minds filled with astronauts and space ships when pondering a video to “Sovereign System” so we were delighted to chance upon Stephen Smith via Radar Music Videos who delivered beyond expectations with his cheeky inter galactic visual take on the track…”