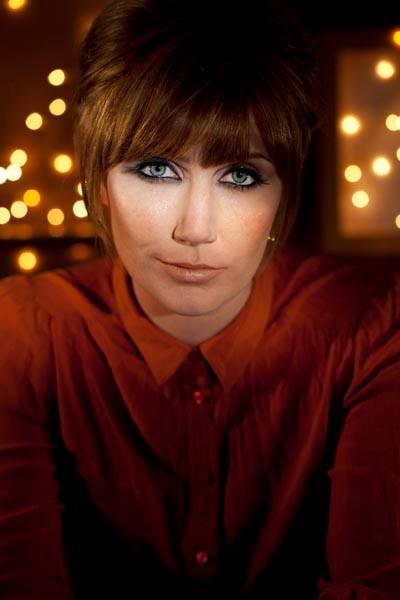 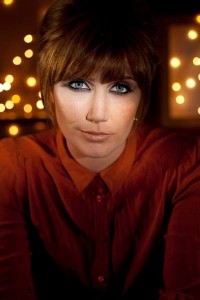 Disturbingly faultless and impeccably perfect, if both ‘I Find You’ and ‘JB Priestley’ the latest Sara Lowes track to slope off and demur and dazzle, are anything to judge her on, then quite frankly February can’t come fast enough for that’s when Railing records imprint unveil her album ‘The Joy of Waiting’ to the greater public. ‘JB Priestley’ has all the early indicators to suggest it being one of the early benchmark sets for the chasing pack to follow.

‘JB Priestley’ is clever, crafted and kooky not to mention playful and deeply set in the revealing of a boundless free spirited artistry, that seductively weaves daintily dimpled folk mirages into love noted mini symphonies. Dinked in a timeless vintage and swirling in a light headed dizzy euphoria, to which the press release hints at a feint dusting of Divine Comedy nods, indeed we’d agree if it weren’t for the subtle ghosting of Bacharach and David and Van Dyke Parks lurking at its shoulders, giving way to a fondness for an early career Oddfellows Casino. But then scratch a little deeper and amid the breathless motion of the chuffing and puffing rhythms, Ms Lowes’ kinship is all too obvious to see aligned with a fondness for the the Carpenters.