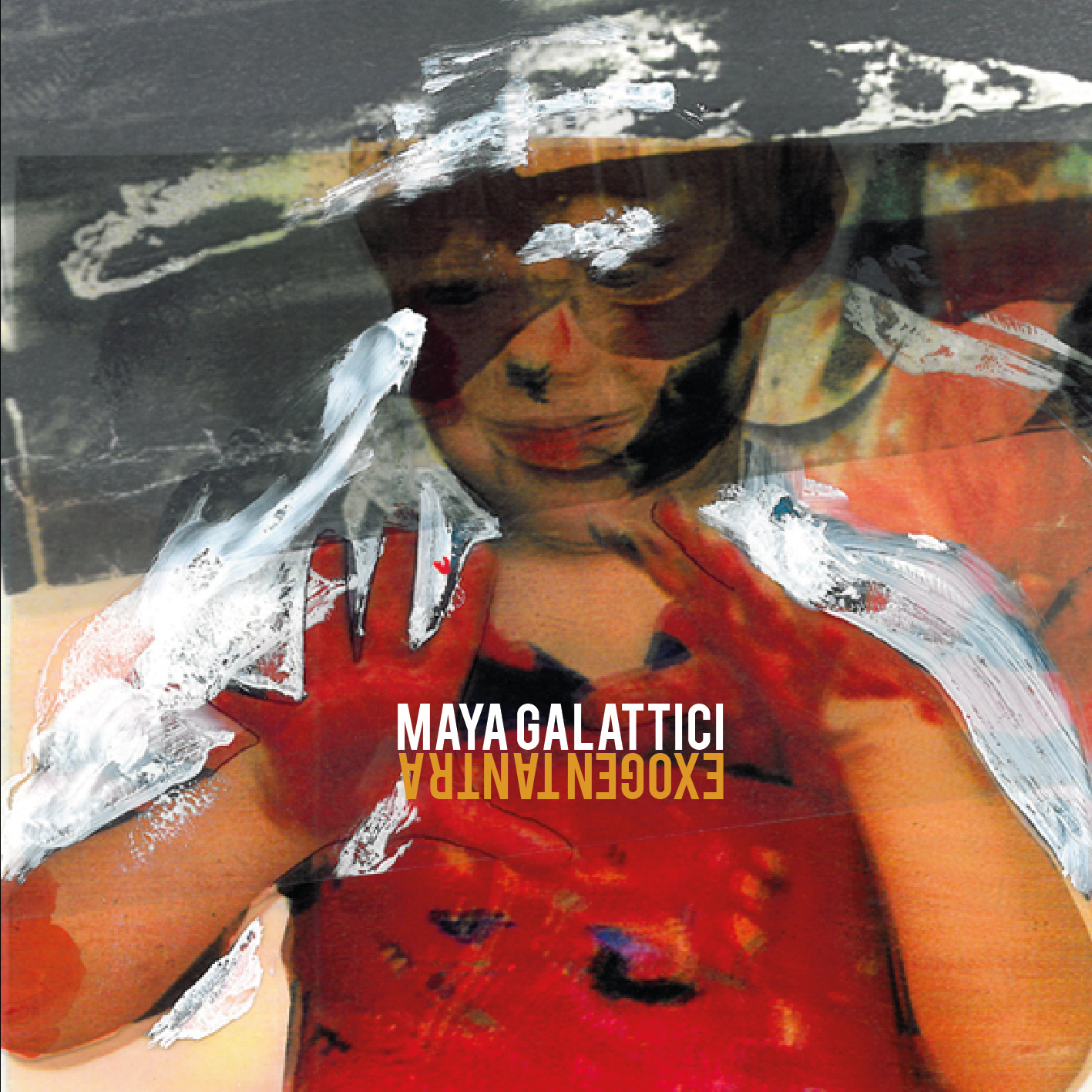 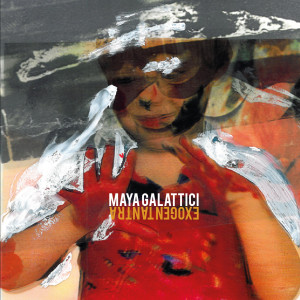 Italy’s Maya Galattici are a difficult band to review. Not because they’re awful or anything (Hell, that’d make it EASY), but because they don’t seem to have an identity. I can’t really tell you what they sound like, because at 8 o’clock they’ll come across – on the rousing ‘I Kill The Machine’ – like Daft Punk doing Marvin Gaye‘s ‘Trouble Man’ soundtrack, and by the time the clock hits quarter past, ‘Mother’s Blues’ has them frolicking in the lily pads like Belle & Sebastian at the twee-pop tea party. It’s very confusing, as is the label that seems to have been bestowed on them of “psychedelic rock”. That’s a bit like claiming Daphne and Celeste were punk…

There are some decent tunes on here. It’s just a shame that they’re not more memorable. ‘Alligator’ itself trundles along satisfyingly in a Teenage Fanclub meets The Byrds kind of way, but that’s really as far as the “psychedelic rock” tag goes. 13th Floor Elevators they are not.

Often, Maya Galattici seem to be going for that blissed out sixties summertime swelter that Temples pulled off so majestically last year, as evidenced on ‘Where My Mind Goes When I Sleep’.  But the sun worship pay-off is best on ‘The Way To Have Happiness’, a tune which conjures up images of idle basking in a rowing boat down a lazy river.

‘In The Morning’ is guilty of some excruciatingly poor prose. You really can’t defend “In the morning/We are lazy/In a daisy” or “Don’t you worry sugar baby/You drive me crazy/You’re queen of my heart”. Thankfully it’s quickly banished to the basement by the excellent ‘Listening To The Radio’, the kind of garage pop once purveyed by the likes of Neutral Milk Hotel and a chorus shamelessly lifted from Supergrass‘ ‘Pumping On Your Stereo’ but it works.

Despite the amount of aimless meandering, the truth is that when it all comes together, Exogen Tantra functions like a dream. Nowhere is this more explicit than on ‘While The Day Explodes In The Summer Sun’, which furthers the jangle-pop element alluded to earlier, to the extent that it sounds rather like the most upbeat of Wilco‘s recorded output. Certainly, Jeff Tweedy would be proud of the juxtaposition of musical optimism with the more negative vocal refrain of ‘This is not a good feeling’; It is probably the pinnacle of the album.

All in all then, a patchy album, some of those patches being vibrant and resplendent in technicolour, but some of them are tattily sewn on kneepads in dire need of repair.

Exogen Tantra was released on 6th April 2015 through Garage Records