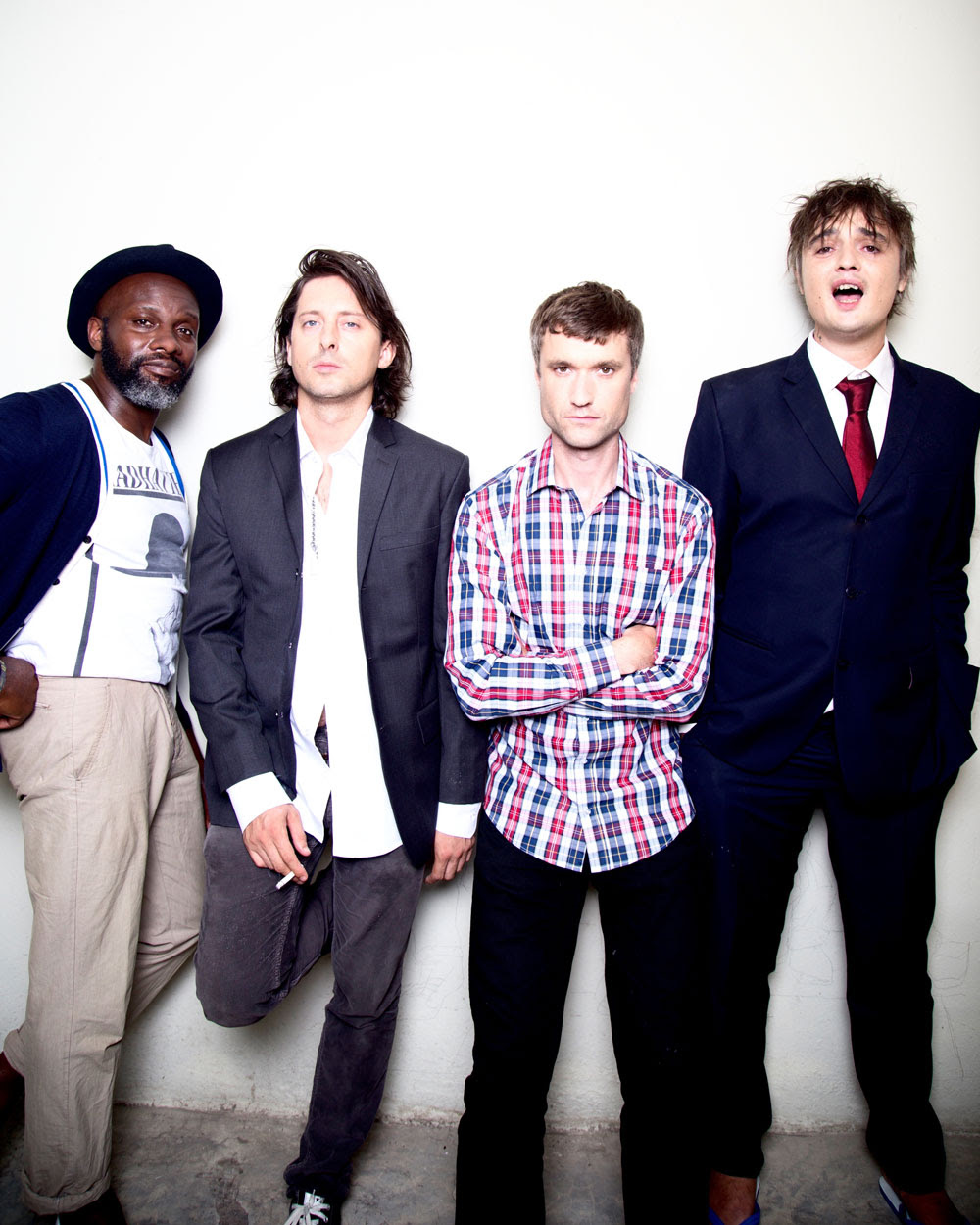 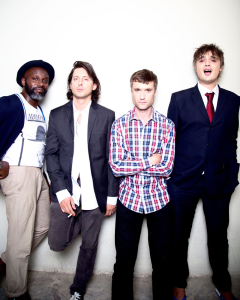 Ahead of the release on September 11th of third album Anthems For A Doomed Youth – continuing the band’s affection for ye olde England by lifting its title from a certain Mr Wilfred Owen – The Libertines embark on a tour of five venues around the UK, their first ‘club’ shows in eleven years. Not places conventionally known as ‘clubs’ mind you, but a touch more indoors than Reading and Leeds etc.

Pre-order tickets from this Wednesday September 2nd at 10am. Fingers crossed the band don’t fall out with each other for the 457th time before Sunday. Hold on to your receipts just in case.