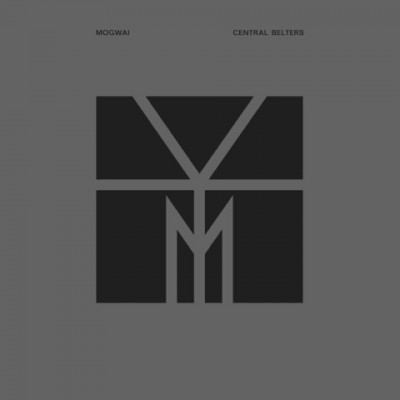 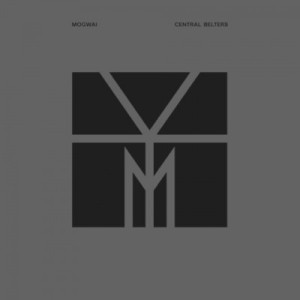 According to legend round these parts of Scotland, when one Aidan Moffat told his Gran that his band was called Arab Strap, she responded by saying ‘But you’re from Falkirk! You should call yourselves Central Belt!’ One assumes that she didn’t know what an arab strap was (be careful where you google it,  for most people it’s definitely NSFW). Obviously he didn’t take his Gran up on her suggestion, but a couple of decades later, erstwhile labelmates (on Glasgow’s legendary Chemikal Underground label) and collaborators Mogwai have given the title Central Belters to this exhaustive (but most definitely not exhausting) anthology of their first twenty years as a band.

The central belt refers to the middle of Scotland, the bit that includes Glasgow and Edinburgh. Central Belters is a massive 3-CD or 6LP vinyl set that stretches from early singles through albums and EPs up to last year’s Rave Tapes which became the first Mogwai album to reach the top 10 in the UK. Whilst most of Mogwai’s music is instrumental – but not all – the distinctiveness of their sound has ensured over the decades that their fanbase has grown and soundtracks the experience of living in Scotland incredibly well. Not least the beauty of the place and the bleakness that descends.

Mogwai might seem to have specialised in the very quiet to the BLOODYFUCKINGHELLIJUSTJUMPEDOUTOFMYSKIN with their music (it’s not on here but the track ‘Like Herod’ from their debut Young Team is a prime example of this), but one of the very impressive things about this band is how they have continued to evolve and develop over the years. And whilst Mogwai fans might grumble about tracks they think should have made the cut (no ‘Ex-Cowboy’ or ‘Dial:Revenge’ guys?!), the album has been awesomely sequenced showing the many facets of the band. So there’s a chance to hear favourites again (I never get tired of ‘Mogwai Fear Satan’ or ‘Stanley Kubrick’ for example), and also rediscover tracks again (I’d forgotten how good ‘Friend Of the Night’ and ‘Remurdered’ are). It finishes with their 2001 single ‘My Father My King’ which is a twenty-minute long version of a Jewish prayer that rams the point home about how unusual and damn special they are.

At thirty four tracks and close on four hours, it’s a lot of Mogwai to ingest. Practicalities of the modern age may mean that not many will be able to deal it all in one listen (nothing to do with quality but those interruptions and irritations). It’s maybe Mogwai for connoisseurs rather than a simple ‘Introduction to…’ – though in this day and age of playlists rather CD-Rs or C90s perhaps that’s a moot point. But it is a wonderful collection, and proof of how utterly vital they remain.

Central Belters is released by Rock Action on October 23.