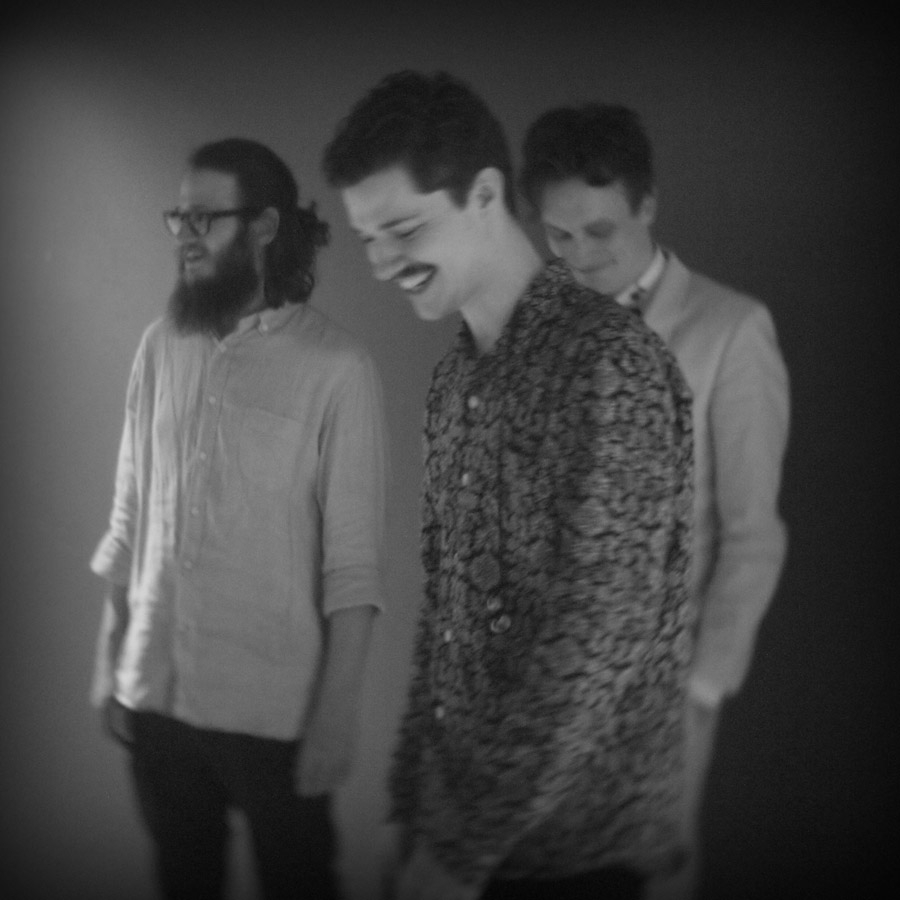 Last year Danish rock band Efterklang brought their opera Leaves – The Colour of Falling to the stage, featuring some of the biggest names of Denmark’s operatic scene.  Their new release, due out on 4th November through Tambourhinoceros, shares the same name and features numerous songs and pieces of music from that production.

In the run up to the release, the band have shared ‘Cities of Glass.’  With echoes of Philip Glass and Steve Reich, the track features five different vocalists and gradually weaves a dark, intense sonic landscape.  Listen below.

Composer Karsten Fundal, who worked with Efterklang on the project, said: “We wanted to break down the conventions of opera as a genre.  The result is a song cycle about a cult located beneath the ground while the earth might be experiencing its downfall above ground.  It’s about loss – loss of identity, loss of love and loss of life itself.  We wanted to create an opera for the mood you’re put in when you on a beautiful autumn day see how a brown leaf falls from a tree in the garden – the beautiful swaying fall signifying that everything will perish.”

Efterklang will also be touring the opera with its original cast next year.  Currently, the production’s only UK date is at London’s Barbican on 9th March.