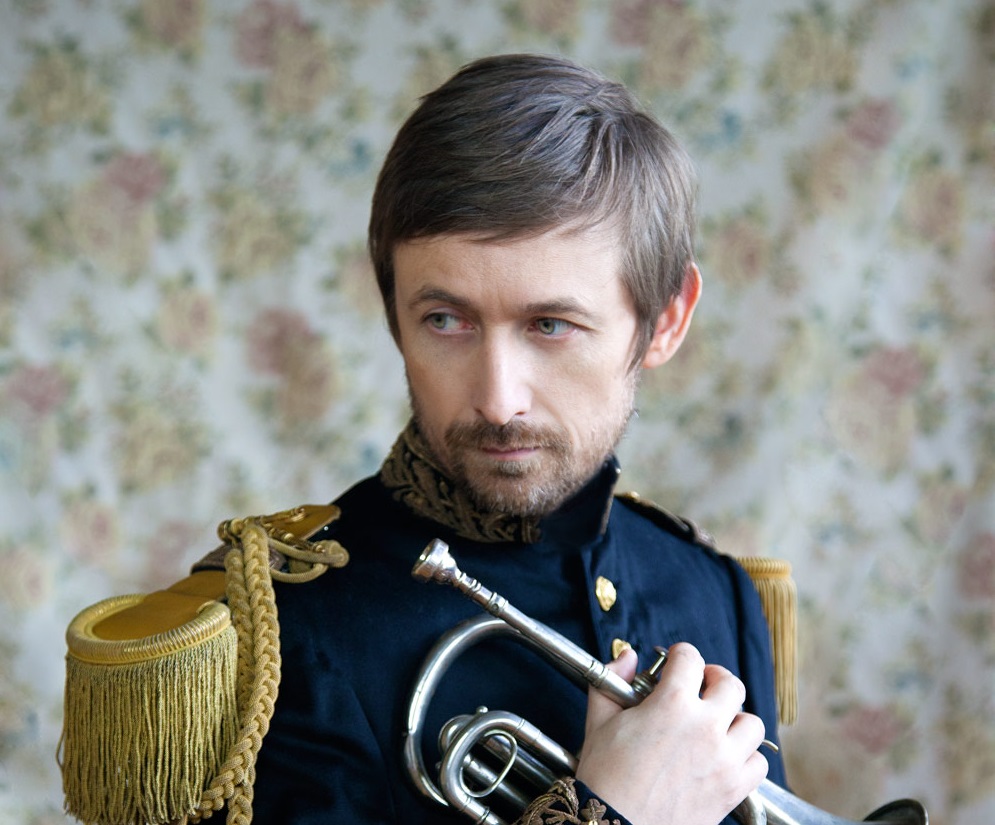 The Divine Comedy are set to release their new album Foreverland on 2nd September.  One of its first singles, ‘Catherine the Great,’ has been revealed and it’s filled with harpsichords, male harmonies, and lots of swelling brass.  It also has regal new video to accompany it.  Directed by Raphaël Neal, the clip features actress Elina Löwensohn as the titular Russian empress alongside Neil Hannon.  He constantly attempts to gain her attention, seemingly just a little bit obsessed with the Empress.  Watch below.

The band are heading out on an extensive tour of the UK in October and a smaller venture in February 2017.  See details of the shows not currently sold out below.