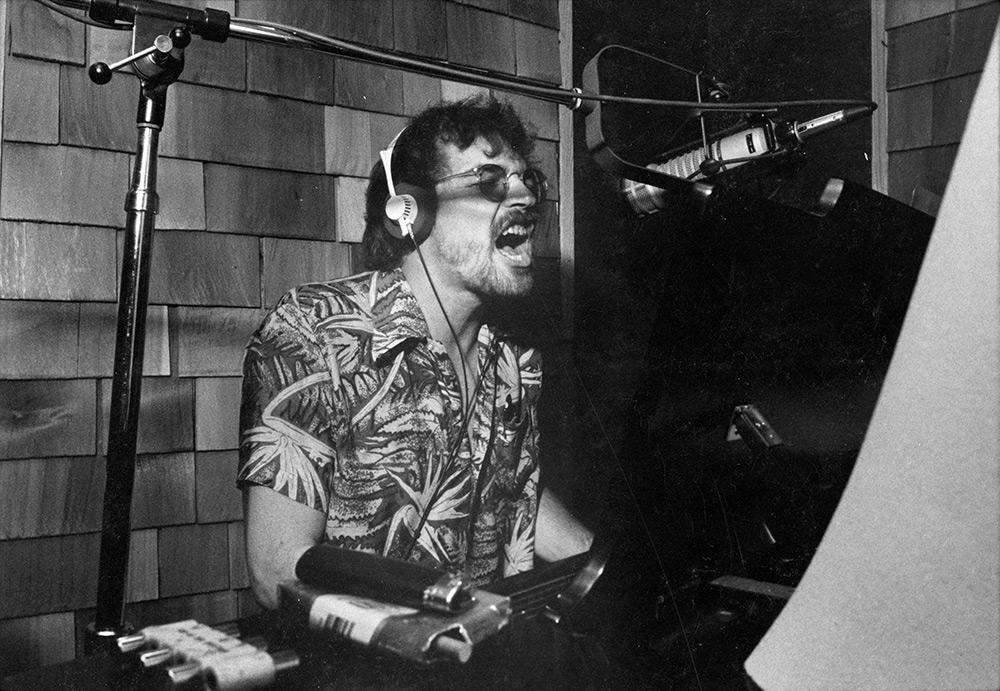 Lubbock (or everything), country musician Terry Allen’s 1979 album, is being re-released by Paradise of Bachelors on 14th October.  As well as featuring new, remastered versions of the tracks, David Byrne has written a new essay to accompany the record, called A Sleeping Bag in the West Texas Scrub.  In it, he discusses his own connections to Allen’s hometown of Lubbock (which the album was named after), the first time he met Allen and his wife (actor and writer Jo Harvey Allen) and takes a closer look at some of his favourite songs on the LP.

Byrne has performed and recorded with Allen in the past, and they have also collaborated on a Juarez theatrical piece (which has gone unproduced).  Jo Harvey also had a role in Byrne’s 1986 film True Stories.  To read Byrne’s essay, click here.

The essay follows a documentary short on Lubbock, which you can watch by clicking here.

Listen to a remastered version of Allen’s ‘New Delhi Freight Train’ below.