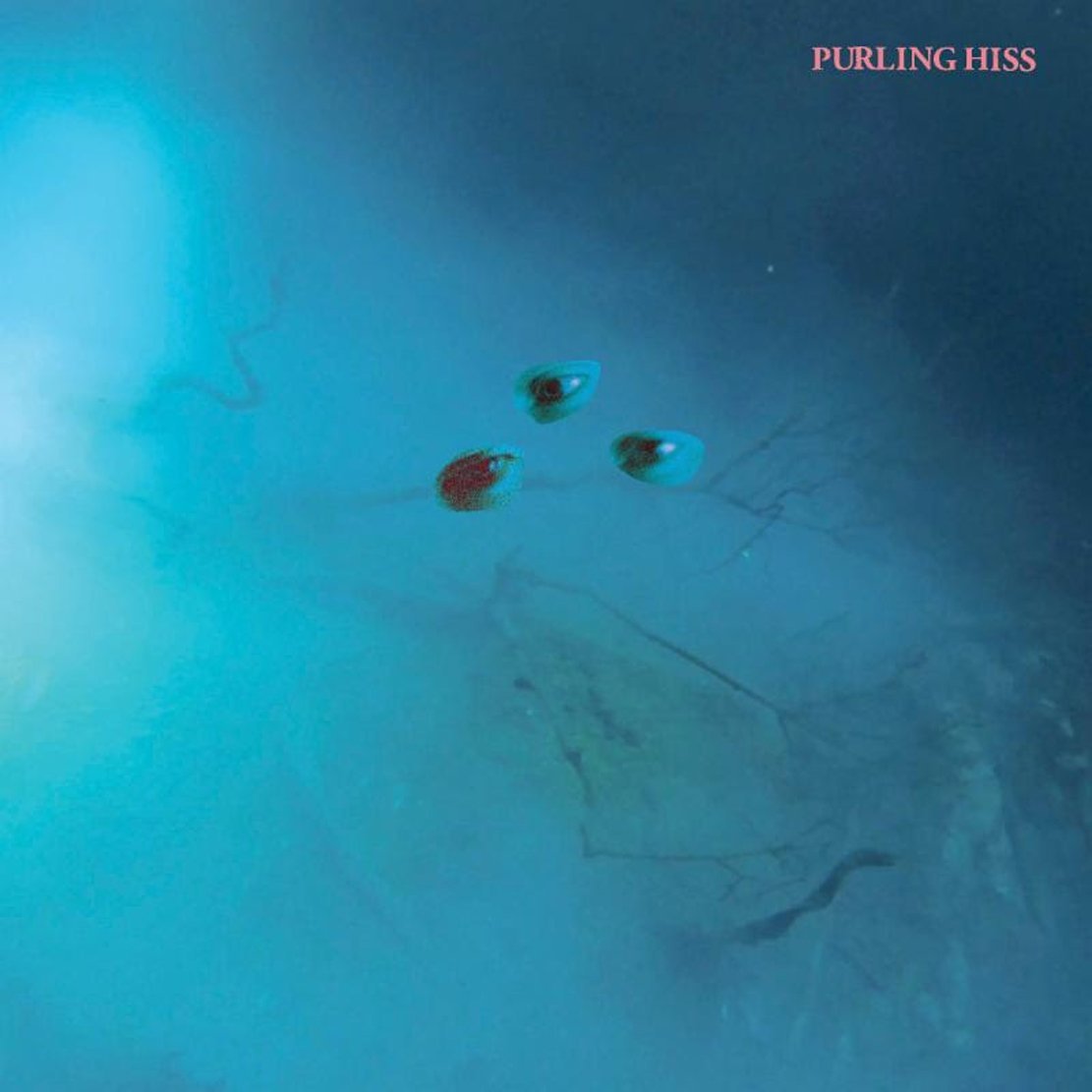 Purling Hiss are one of those bands where people know the name but not necessarily the music. And what a name – it does sound thrilling – clearly unlikely to be some Dad-rock indie-by-numbers or shrill boy band. Whilst it would be daft to expect too much from a band’s name, anyone who delved further will have found it a joy to discover that not only are Mike Polizze’s Philadelphia band a three-piece – the magic number – but also that they are a noise band who also understand how to write songs. That is really having your cake and eating it as a listener.

This is the band’s sixth album. As with previous releases, each successive listen shows something else to the band – and a listen that feels like a pleasure, not a chore. Cynics might call this record collection rock – but more fool them. Yes it’s clear that the band have absorbed a lot of music over the years, and much of them the key noise band texts: debuts by The Velvet Underground, The Jesus and Mary Chain and Ride, for example. While this may not be a record that rewrites the rule book, it wears its influences proudly and takes them someplace else.

So ‘Follow You Around‘ sounds like The Byrds, if they had formed after hearing Ride’s Nowhere. Or should it be c86 jangle-indie played by shoe-gazers – each successive play causes you to rethink. Yet this is in contrast to the very next song on the album – ‘Teddy’s Servo Motors,’ which comes on like a young John Lydon fronting Sonic Youth circa Bad Moon Rising.

The key track on the album is the closer, the eleven and a half minute long ‘Everybody In The USA.’ Yes, it’s a sonic freakout,  yet despite its length it never seems to outstay its welcome. The album clocks in at forty minutes, which in old school terms means it would fit comfortably on one side of a C90 cassette, but in any era, an album that keeps it concise.

To those not familiar with the influences, this album might come across as more radical and groundbreaking than it really is. But the delivery and songs make this a whole heap of fun.