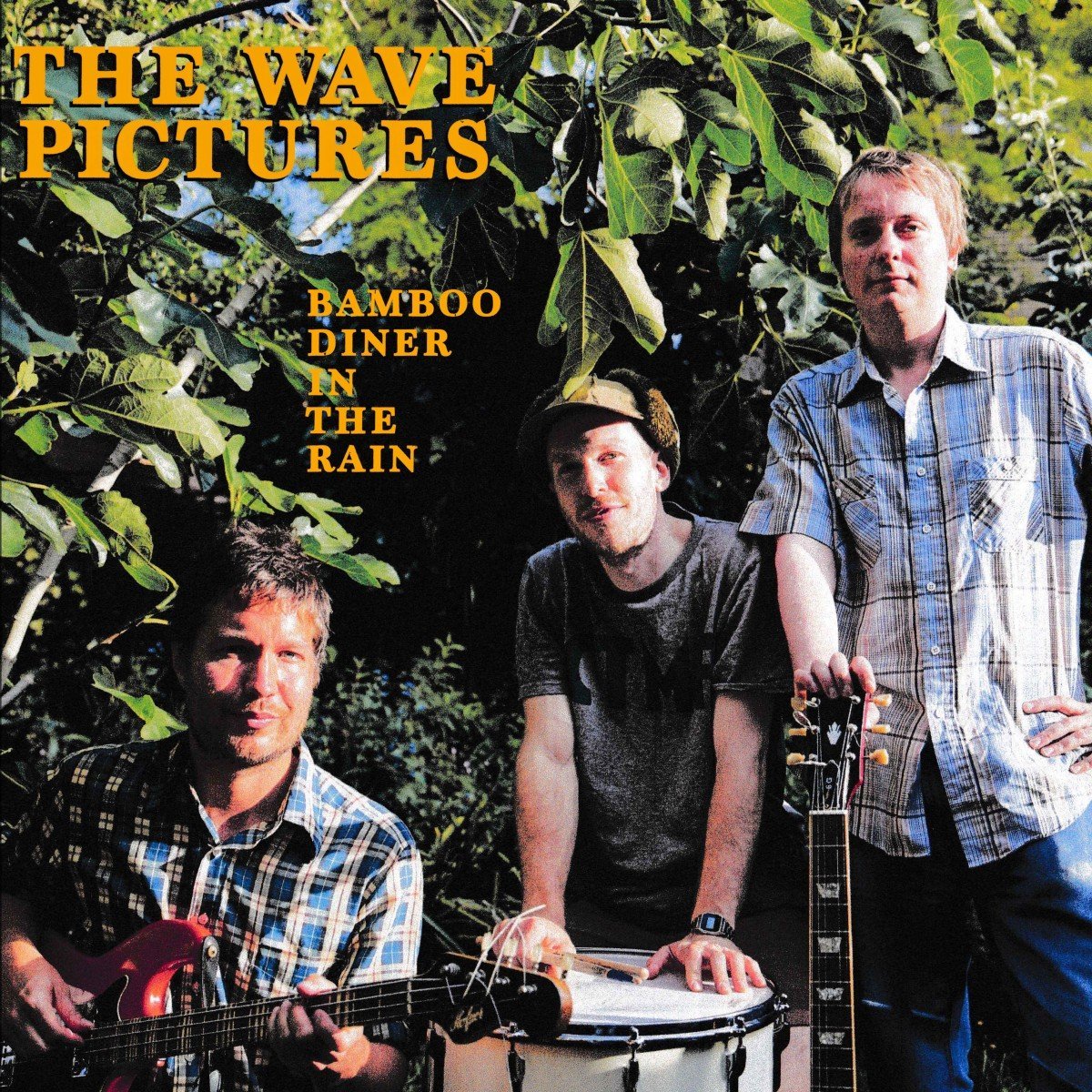 London three-piece The Wave Pictures have managed a prolific body of work in the eighteen years since they formed. This appears to be their sixteenth studio album – though, like The Fall, their back catalogue appears to be a sprawling mass that keeps multiplying. In a good way, obviously. For a band who seem to embody much of what the indie scene seemed to be about (and still is, underground) in terms of being against the mainstream, what also impresses the listener is how much they don’t sound like an indie band – or at least as we have come to know it in 2016.

See, much of what informs this album is the blues, but it’s a very different take on the blues. It’s not trying (thank God) to be a retro blues band, but it encapsulates the spirit of the blues. That’s the blues as sung in singer Dave Tattershall’s own accent and shot through with the swagger and spirit of prime period Suede and Pulp, without sounding much like either of those bands. As the winter nights close in here in the northern hemisphere, this might well be the soundtrack that you need. It’s mysterious, atmospheric and a cohesive album.

Seriously, how many bands can you think of who have actually used the sound of a game on a song? On the appropriately titled ‘Pool Hall’ you can  actually hear the balls on the table. It might be one of the coolest moments in pop this year, and it’s a song which works its way into your brain further with each successive listen. The album closes with lead-off single ‘The Running Man’ – in which we leave the safety (were we safe? It felt cosy if unusual here) of the Bamboo Diner and head off out into the rain. That’s how the band have set it up – and when you listen to the album, it will all make sense.

All in all, one of the most unusual and original albums you are likely to hear this year. Whether it will get the response it deserves from the public remains to be seen, but that says far more about the listening public than the Wave Pictures.