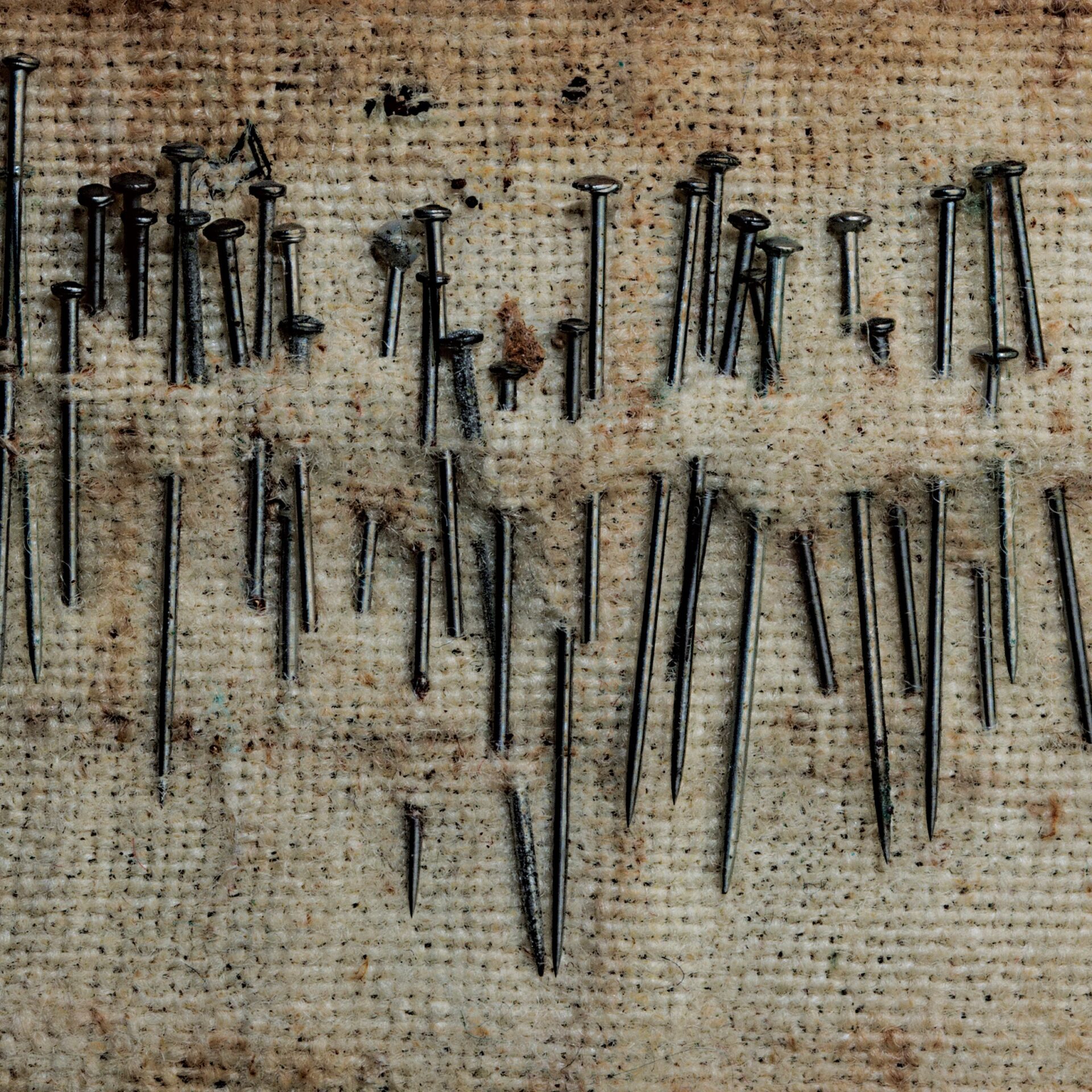 Lovely, if ever so slightly lonely, stuff from this, the aptly named, 12th and final long player by Piano Magic. Glen Johnson may have named his ever-changing band more in the style of a screaming Italian house anthem from 1991 but this is considered controlled stuff. Ecstatic on its own terms. Those terms involving mournful musings yet tinged with a little optimism. Another offering in amongst a slew of recent releases that seem to reflect the slightly introspective and worrying atmosphere of early 2017 whilst also not giving up hope.

From the get go, things are glacial and almost invite you to fill in the gaps. Important things, gaps, and something a lot of bands forget. Not so here, but then, after 20 years refining matters, it perhaps no great surprise that hysterical density is unlikely to be a problem. Opener ‘Closure‘ builds from sedate openings to pretty lively and compressed guitar action before dropping all the way back to the ethereal and haunting. The effect is of feeling utterly safe in the hands of someone who knows how to put together the soundtrack to the end of the affair.

If it truly is to be the end, you’d be in difficulty trying to find a better finale than the very next track. ‘Landline‘ is a lesson in building a sliding, slithering tune out of a deceptively simple, repeated refrain. Things may orbit around the core but it’s essentially a riff around which all else is decoration.

Ghost Rock seems the preferred descriptor of the band. Such as these things mean anything, it’s pretty accurate. There is a just out of reach feeling about the music’s aesthetic. It’s warm, the spare vocals particularly, but remains tantalisingly in the shadows. A benign ghost, for sure, but certainly one noodling away in the dark.

All of this is the sound of a farewell. Obvious, really, but it’s the sound of completion and finality towards a paramour. That is what you would take listening to lyrics without knowing the context of the album. That it is indeed the farewell of a consistently interesting band is all the greater testament to its construction. The disappearing object of affection is us. Closure serves both as a bookend to a project and a fond but final goodbye to that notional amour. That may sound a trite trick to pull off but here, with such glorious dexterity and emotion, such cynicism would be misplaced.

“You never stop loving the one that you loved”

As in life, as in art. That permanence as things slip away permeates every pore of this fine album. Adult in the best sense of the word. A perfectly calm, spare yet quietly thrilling marriage of electronica, guitar and vocals.