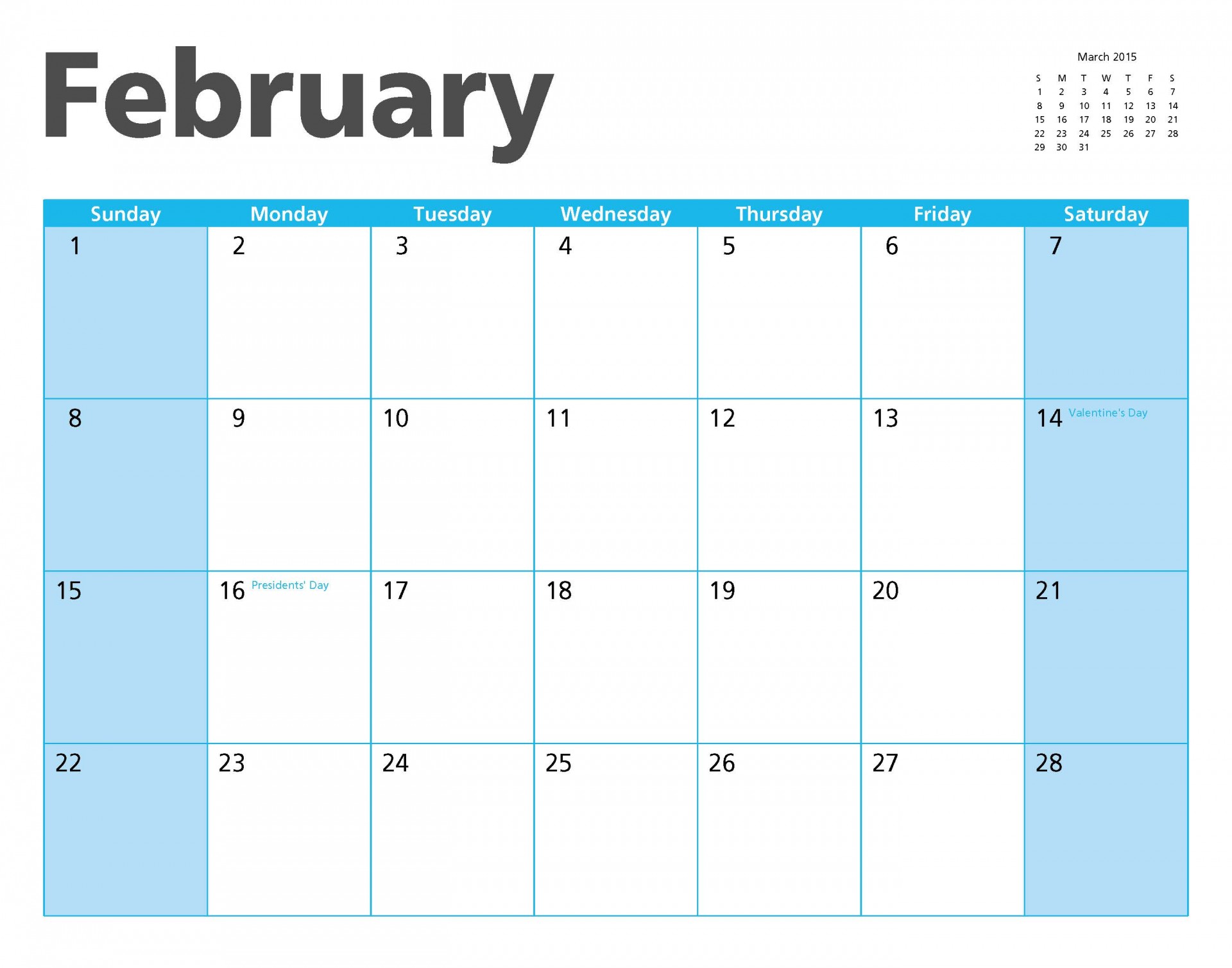 Slightly later than anticipated, here are a handful more of those “albums that we missed” the first time around, this time focusing on February’s releases. Did we review your favourite? Or is it included here? Let us know if you think there have been any glaring omissions and maybe, just maybe, we’ll give it a mention in a future edition if we agree that it’s good enough…

THE PAPERHEAD – CHEW (Trouble In Mind)

This is pretty much how you’d expect the Bonzo Dog Doo-Dah Band to sound if they’d spent a day in the studio taking LSD with The Beatles and had their album produced by, say, Ariel Pink. It’s not like you’ll be singing these songs for weeks, days or even minutes after having listened to them, but tracks such as ‘Reincarnated‘ and ‘Fairy Tales‘ have a kind of innocent, Syd Barrett like charm about them, and more than a little psychedelia to boot. You wouldn’t put Chew on at a party, not unless all the revellers were heavy drug abusers anyway, but it’s somehow hard to dislike. 7/10

PATCH & THE GIANT – ALL THAT WE HAD, WE STOLE (Self released)

It’s probably a good thing that I don’t hold the same resentment for Mumford And Sons that an awful lot of writers seem to, because the comparison here is unavoidable. Perhaps Patch & The Giant‘s sound borders a little more on the “summery”, but it’s straight ahead indie-folk music with a heart. You only really need to listen to single ‘Flowers‘ to get the basic gist of what the band are about; a tune that builds gradually on its Jack Johnson/Jason Mraz wistfulness before almost Beirut-like horns elevate it to an impressive plateau. That’s the blueprint, essentially, and Patch & The Giant prove themselves fit for the big time with the greatest of ease. 7/10

From the Californian’s breathy sighs on the opening, title track, it is clear that we have something a bit special here. Memories Are Now is a giant leap forward for Jesca Hoop, betraying any lazy pigeonholing, and really cements her growing status as one of the true visionaries of the music world today. The carefree, folksy abandon of ‘Simon Says‘ and ‘Pegasi‘ illustrate still further strings to her ever expanding bow, while ‘Animal Kingdom Chaotic‘ is a stripped back Soap & Skin type number that pities the mindset of those folk who incessantly and misguidedly bang on about how we need to “take back control.” 8/10

Allegedly conceived as a set of heart, soul and mind cleansers in an effort to rid ourselves of the inevitably negative thoughts that permeate our very being in these most testing of times, Fresh Air is the musical equivalent of a country spa. Mixing classic soul with melancholia, chillwave and trip-hop amongst other subgenres, Edmonton’s Peter Sagar, aka Homeshake, transports us into a blissed out dream world where the sun shines all day long and we are served up a never ending cocktail of love and understanding on a silver platter. 7/10

Back in December, God Is In The TV quite justifiably gave the title track of this all female choir collective Track Of The Day, and their debut album does not disappoint. Most of the tracks included here are beautifully reconstructed vocal versions of tunes originally recorded by artists as diverse as Björk, whose ‘Stonemilker‘, a sombrely classical cut from 2015’s Vulnicura is reinterpreted as almost a kind of Christmas carol, and Wildbirds & Peacedrums, which is given a sparse makeover with some ‘O Superman‘ style “ah ah ah ah” vocal exercises going on as a backdrop. Deep Throat Choir’s first effort is loaded with sparkling jewels of beauty. It’s just difficult to see how the idea could stretch to a second album, but hey, I’m always willing to be proved wrong. 8/10