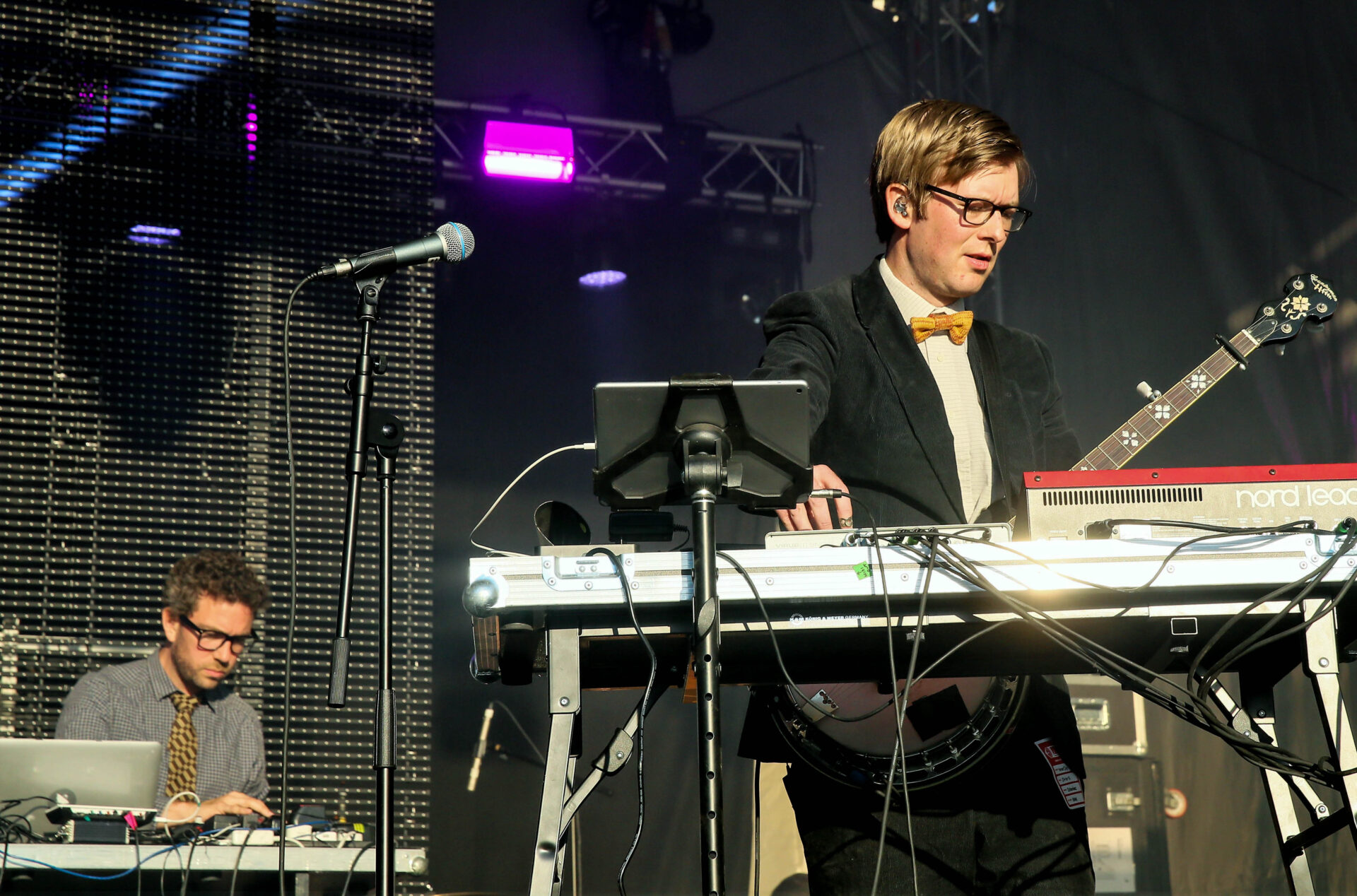 Public Service Broadcasting have shared the video for their upcoming single Turn No More, that features Manic Street Preachers’ frontman James Dean Bradfield both in it and on the record.

Turn No More is the third single to be taken from Public Service Broadcasting’s new album Every Valley, which was released in July. Watch the video here:

J. Willgoose Esq. says of the single and how it fits into the story painted in Every Valley, “I wanted the track to have a restrained, plaintive, defiant but still angry feel, and working with James’ voice and the source material was a bit part of that, especially layering the voices towards the end. At its heart it’s a song about the people living with the aftermath – both environmental and personal – of the desolation caused both by the practices of an industry and its subsequent collapse.”

PSB will be embarking on a North American tour in September followed by a couple of dates in Mexico, before coming back to the UK for a 12-date tour starting in Cardiff and culminating at London’s Hammersmith Apollo before a 20-date European tour throughout November. Full details are on the band’s website.