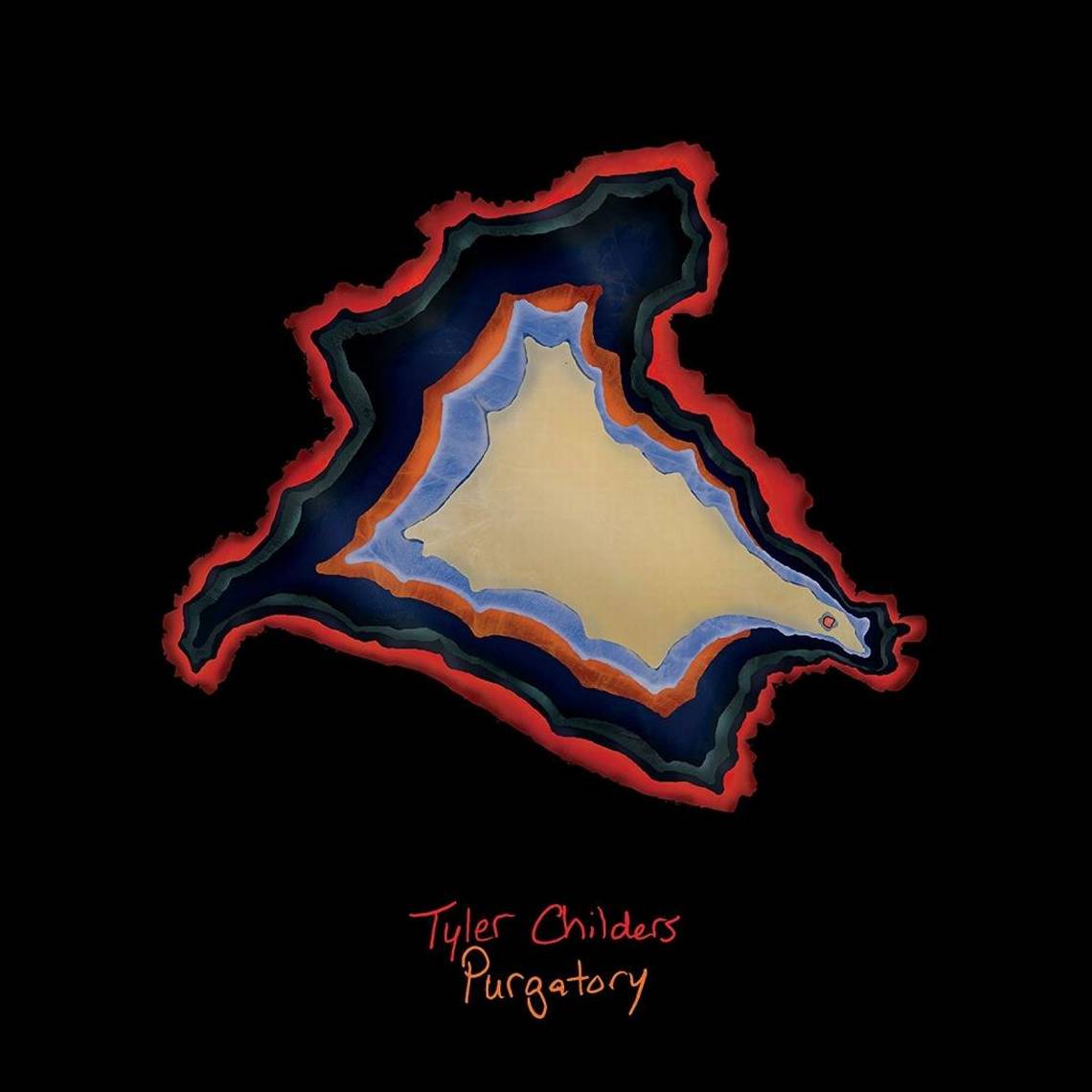 A quick look at the blurb reveals to the uninitiated that Tyler Childers is a 26 year old from Lexington County, Kentucky. This tells you all you need to know. This is his debut album, and following a year of singles releases and sold-out shows in the UK and Europe it is being released here in early January.

Now, there are many great American country and folk artists that have produced some truly great music over the years and I sometimes hear bits of them in this album (Johnny Cash, Townes Van Zandt, Steve Earle, Bruce Springsteen, and of course Bob Dylan) but on this evidence, I have to say, Tyler Childers will not be joining that list!

Purgatory is, by and large, standard country fayre. Lots of pickin’ and slide guitar (the sad machine, as Daniel Romano calls it) all of which is certainly well played and undoubtedly well produced but it just seems too clean and overdone. Lyrically, the subject matter is also pretty standard country – lets just say that I was amazed not to hear about the dog dying somewhere along the way! There is the moonshine cliché of ‘Whitehouse Road‘ which if Steve Earle ever hears it, well, expect a lawyers letter Mr Childers! Redemption features strongly, and all the usual stuff about being dumped.

In the interests of balance, of the 10 tracks on the album, the aforementioned ‘Whitehouse Road‘ and the final track, ‘Lady May‘, are standouts, but really they are the only two that grabbed me in any way. It says a lot when one of the best tracks on an album is such a huge slice of plagiarism. Maybe it’s the familiarity that makes me like it more? ‘Lady May‘, however, is a stripped back voice and acoustic guitar effort which, despite rather too obviously paying homage to Springsteen’s ‘The River‘, does at least make my ears prick up.

If you like “traditional” country music, you’ll probably love this album, and to be fair, I didn’t hate it, I just found very little in it to like, let alone love. It ain’t The Felice Brothers, or The Dead South!

Purgatory is released on 5th January through Thirty Tigers.