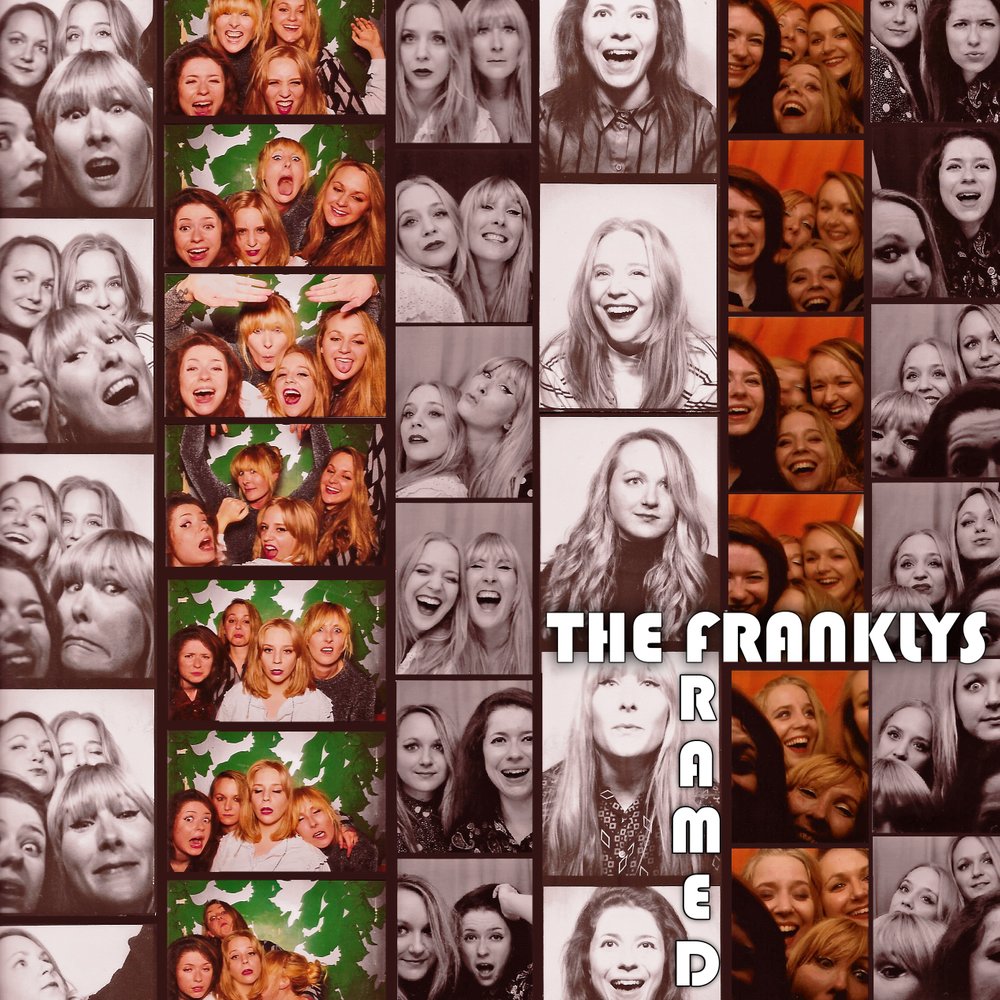 It’s almost two years since The Franklys released their magnificent debut Are You Listening? Playing hard, in all its senses, around Europe in the meantime, Framed, released on April 5th is their first of 2019. Quality Franklys’ output all the way, this EP sees the band consolidating what they know so well but also showing signs of the new. ‘Not Guilty’, is the obvious lead single, being brash and ballsy; Ahlkvist walking right up to it and telling it like it is as usual. Always catchy, always uplifting, this captures the live, supercharged Franklys’ spirit. More political in tone, ‘Mayday’, stalks the night like a black panther ready to deal with post-Brexit Britain. The heavy riffs easing to the most delicious fade. ‘Small Town Small Talk’ has intelligencte and depth as well as true Blondie moments, a small sign of change.

Of most interest is ‘Illusions’. Much more musically complex, there are glimmers here of a move in a more subtle and intricate direction. Whilst still having the laser-sharp observations of Ahlkvist, the music is dialled down. Broberg, Biggs and Clark provide an impressive backdrop, colourful and tight as a Bauhaus rug; the vocals and melody together exploring more gentle modulations. They really have hit upon something quite magnetic. No delusions here. This is very real.

Framed is released on 5th April 2019 through Hӓlta Hӓlta Records.