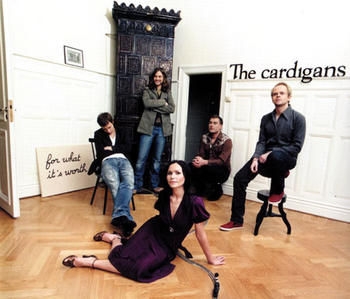 There’s a scene in the American version of The Office where Jim is trying to get a rise out of his workmate Karen. He begins singing ‘Lovefool’ by The Cardigans repeatedly in a high-pitched voice which has the desired effect as she starts to complain. Andy, who is sitting in front begins singing along before it cuts away to him asking, “what ever happened to those guys?” Here in America, The Cardigans reputation is sadly one of being a one hit wonder thanks to ‘Lovefool’ appearing on the Romeo & Juliet soundtrack. It was telling that when all their albums were reissued recently, the accompanying album, First Band On The Moon was the only one that received a US release. The tide seems to be turning somewhat as Mitski’s instant classic single, ‘Nobody’ owed a huge debt to ‘Lovefool’ and the incredible Japanese Breakfast have started covering it at shows.

History is filled with great bands whose excellent back catalogues have been dwarfed by having one huge hit (The Boo Radleys, The B-52’s, Prefab Sprout and here in the US, Dexys Midnight Runners). ‘Lovefool’ is a fine single, but The Cardigans are one of the most frustrating examples as they have six excellent and very varied records.

In the UK the band were relatively successful for the last half of the 90s. The singles from, Life all reached the top 40 and 1998’s Gran Turismo album gave them some decent sized hit singles, (‘My Favourite Game’, ‘Erase/Rewind’). Let’s just forget about the Tom Jones duet for now. Sadly their commercial stock had fallen somewhat for their very best era. 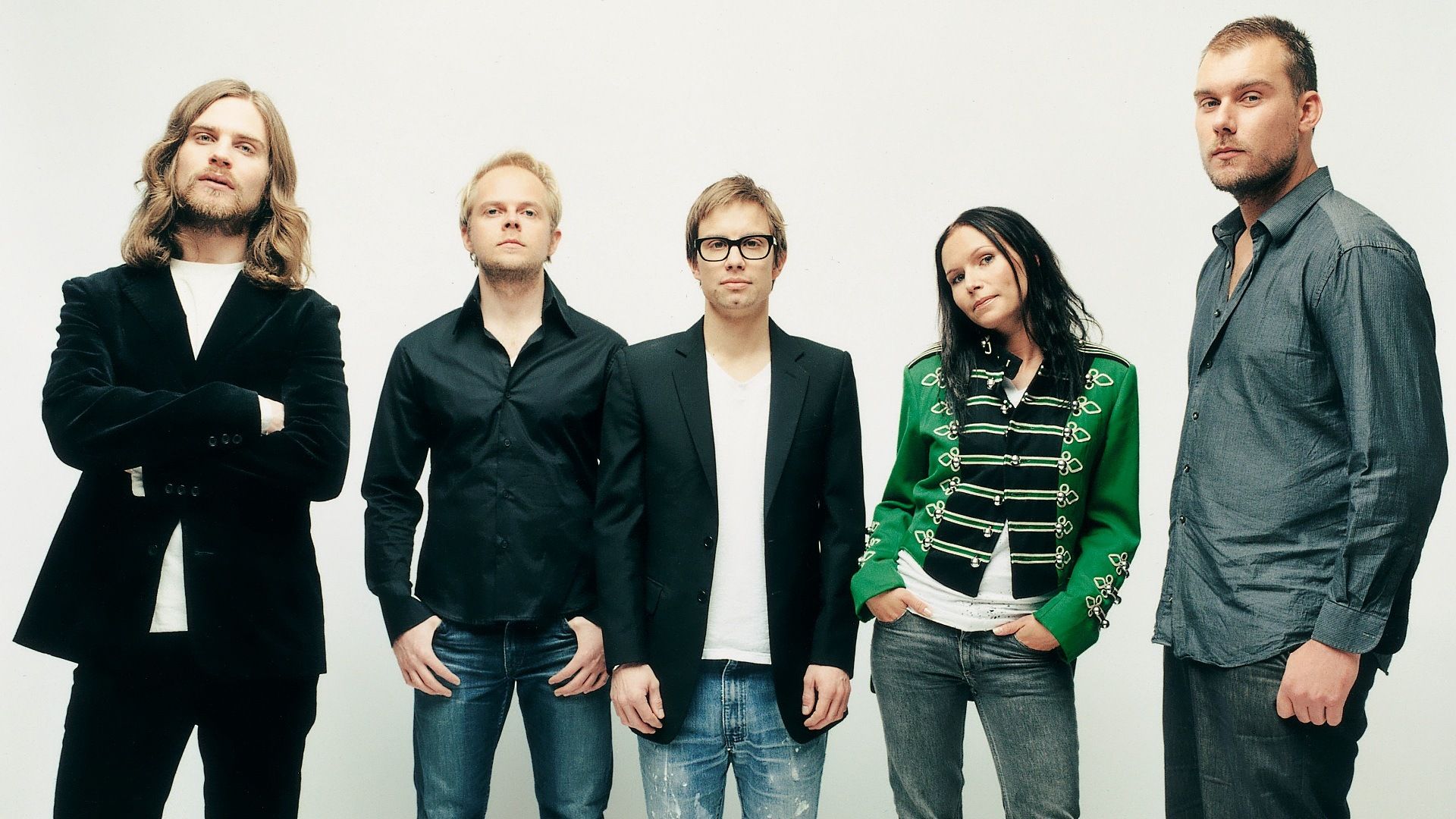 After a five-year gap, The Cardigans returned with their masterpiece, Long Gone Before Daylight in 2003. Nina Persson had released an Americana inspired album under the A Camp name in 2001 that had a more organic sound. She brought that approach with a tinge of country to Long Gone Before Daylight. The first single, ‘For What It’s Worth’ is one of the most devastatingly beautiful songs the band put their name to. Nina’s vocal performance is one of the best of her career as she captures the pain and heartbreak of the lyrics as she sings about when the word love enters a relationship — “things have been worse, And we had fun fun fun, ’til I said I love you”. As she repeats the chorus, “for what it’s worth I love and what is worse I really do” the steady sadness eventually turns into an impassioned cry before the delicate and perfectly nuanced guitar solo appears. As the rest of the band put in a gorgeous performance as the song plays out, Nina does a wordless ad-lib that’s just as moving thanks to her incredibly human and striking delivery. 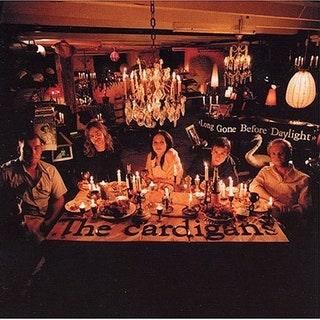 ‘For What It’s Worth’ landed just outside the top 30 and got them a performance on CD:UK, but it wasn’t the huge hit it should have been. Long Gone Before Daylight under-performed and their follow up, Super Extra Gravity (another strong release) came out with barely any promo attached. Maybe it was a conscious decision for the band to put out something more low-key and sombre to their previous material so they didn’t go through another ‘Lovefool’ situation. Long Gone Before Daylight is now regarded by many as their finest work and is something of a cult album. ‘For What It’s Worth’ is the great lost single by one of the most special and misunderstood bands of the last 30 years.