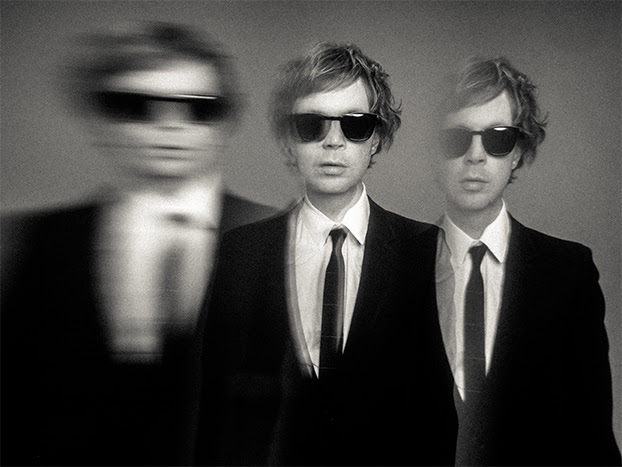 Beck has already been prolific in 2019 with ‘Tarantula’ from Music Inspired by ROMA, ‘Super Cool’ (featuring Robyn & The Lonely Island) from The LEGO Movie 2, and most recently his feature appearance on Cage The Elephant’s ‘Night Running.’ Hyperspace will be Beck’s 14th album, following 2017’s Colors,