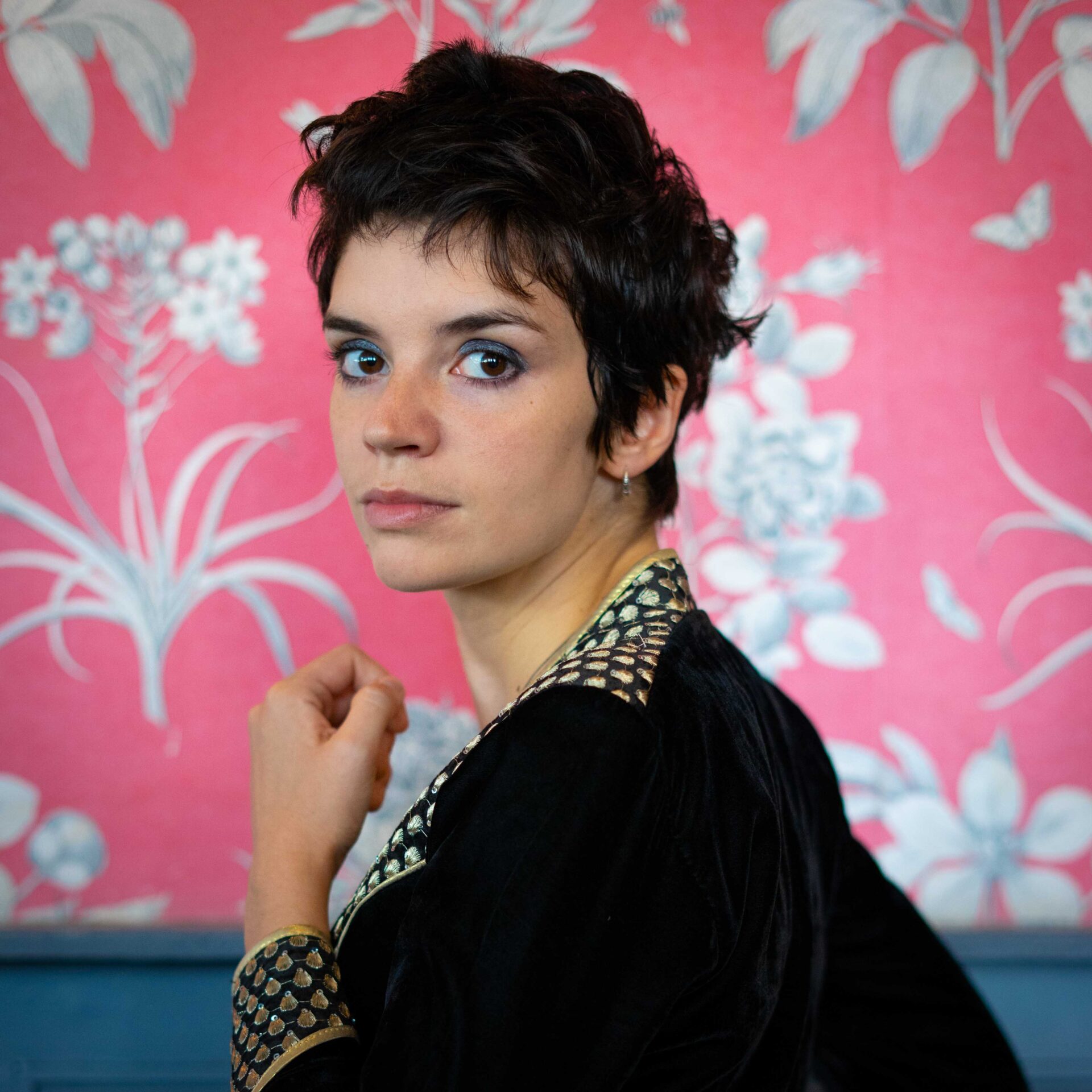 The Libertines have invited London six piece Gabi Garbutt & Illuminations to join them on a selection of dates on their European tour.

The band, who are on the verge of releasing their debut album The Discredited Language of Angels, will play the legendary Paris Olympia on October 27, before heading to Cologne Calswerk Victoria (November 2), Munich Tonhalle Munchen (4) and Berlin Columbiahalle (5).

Libertines bassist John Hassall, who met Garbutt through Y Tuesday, the London poetry night organised by his wife, invited the band to play the gigs and has also guested on a forthcoming collaborative track ‘Lady of Seville’.

The shows will come hot on the heels of a UK tour with another fan, Edwyn Collins. The former Orange Juice frontman was so impressed with their distinctive ‘Clash-meets-Stax’ sound that he gave them the use of his Scottish studio to record the album’s vocals free of charge.

The band share the album track ‘The Fool’ as a single on September 6, ahead of the release of The Discredited Language of Angels on November 15.